Renovation work – including rooftop solar power – are labour-intensive, Simson remarked, saying the construction sector will be key to restart the economy and boost employment at local level. [GLF Media / Shutterstock]

How Europe responds to the recession caused by the coronavirus “in the next few months will come to define the next few years, and even decades,” Simson told participants at an online debate on Tuesday (5 May).

The EU economy will shrink by 7.4% this year, according to the European Commission, which published its spring economic forecasts the day after.

And the pace of the recovery will be uneven across the 27 EU countries, the EU executive warned, saying the return to growth will be conditioned by the speed at which lockdown measures can be safely lifted.

But Simson believes the need to rebuild the EU economy after the crisis also provides an opportunity for Europe to “fast-forward the conversation on climate neutrality in 2050”.

The European Green Deal is the EU’s “new growth strategy,” and will be “our motor for the recovery,” Commission President Ursula von der Leyen said last week after an EU summit.

For Simson, the first place to start is energy efficiency, and the renovation of Europe’s building stock.

“In September I will present the ‘Renovation Wave’, a plan to minimise potential regulatory barriers and stimulate a faster pace of building renovation across the EU,” Simson said.

“We are aiming for hospitals, schools and SMEs as the first target areas for investment because these sectors are particularly affected by the crisis,” she told participants at the online event.

First announced last year by EU Commission vice-president Frans Timmermans, the building renovation wave has since moved up in EU’s order of priorities, as a way to the lift the European economy out of the COVID-19 slump.

Renovation work – including rooftop solar power – are labour-intensive, Simson remarked, saying the construction sector will be key to restart the economy and boost employment at local level.

To stimulate renovation work, “it is essential to find new ways of financing,” the commissioner pointed out, saying the EU executive is “exploring how to leverage more resources” using EU regional funds, the European Investment Bank (EIB) and the EU’s investment programme, InvestEU.

The Commission is also looking at “possibly developing dedicated financial products for building renovation,” Simson said, urging EU countries to speed up delivery of National Energy and Climate Plans (NECPs) that were due by the end of last year. 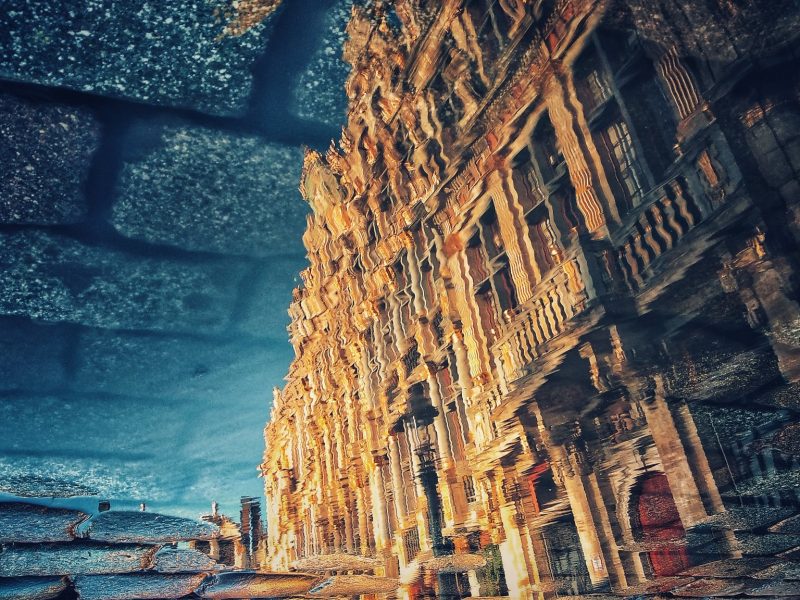 Doubling down on renewables

On the energy supply side, the EU executive intends to double down on renewable energies, with a new strategy for offshore wind due to be presented “after the summer”.

Even though renewables have proved more resilient than fossil fuels during the coronavirus slump, the crisis has hit the renewables sector too.

Market forecasts predict a decline in new renewable projects of up to 33% this year, Simson pointed out, while the market for rooftop solar panels has also significantly declined, she said.

“We will keep the renewables sector at the centre of the recovery plan that the Commission will present this month,” the EU’s energy commissioner promised.

Accelerating renewable energy investment in the recovery phase of the pandemic would deliver global GDP gains of $98 trillion by 2050, according to projections by the International Renewable Energy Agency (IRENA), presented last month.

“Solar energy can bring solutions not only serving the consumers but also ensuring the building becomes the producer of the energy for tomorrow, the charging station of the future,” Simson said.

It is in Europe’s interest to “unlock the renewable potential of our roofs,” the Commissioner stressed. “This is the route to putting the consumer at the centre of the clean energy transition.”