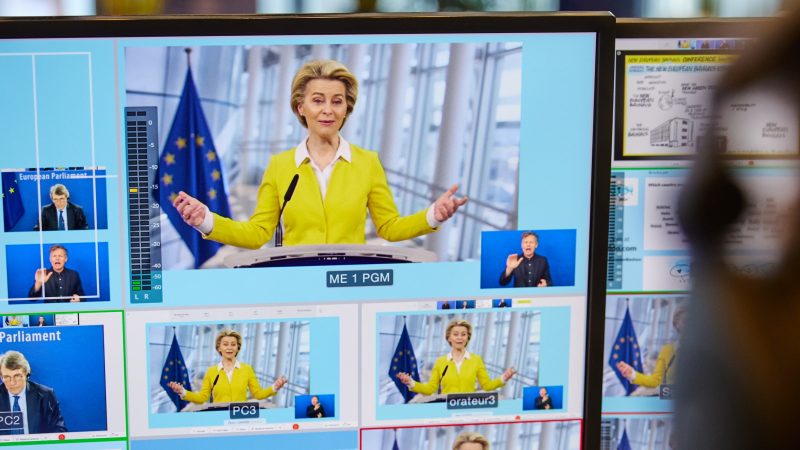 “We will make emission trading work not only for energy generation and industry, but also for transport and for buildings,” von der Leyen told a virtual climate change summit hosted by the US government. [European Union, 2021 Source: EC - Audiovisual Service]

The EU’s carbon market is the backbone of its plan to cut greenhouse gas emissions. The scheme forces power plants and industry to buy permits when they emit CO2, effectively putting a price on pollution. Companies can buy and sell these CO2 permits on the carbon market, known as the EU Emissions Trading Scheme.

Von der Leyen said the EU would expand the ETS into new sectors, as part of a package of policies due in June and designed to make every economic sector greener.

“We will make emission trading work not only for energy generation and industry, but also for transport and for buildings,” von der Leyen told a virtual climate change summit hosted by the US government.

“Carbon must have its price, because nature cannot pay the price any longer.”

The inclusion of both road transport and buildings into the EU’s cap and trade scheme has been mooted ever since the new Commission took office, in December 2019.

But it is also a high-risk policy. Frans Timmermans, the EU’s climate chief, said he was personally against including road transport in the ETS because it risks pushing up fuel prices and hurt the poor disproportionately.

In a worst-case scenario, critics say it could trigger a repeat of the 2018 ‘Gilets Jaunes’ movement, which saw riots erupting in France over a €0.10 increase in fuel prices. 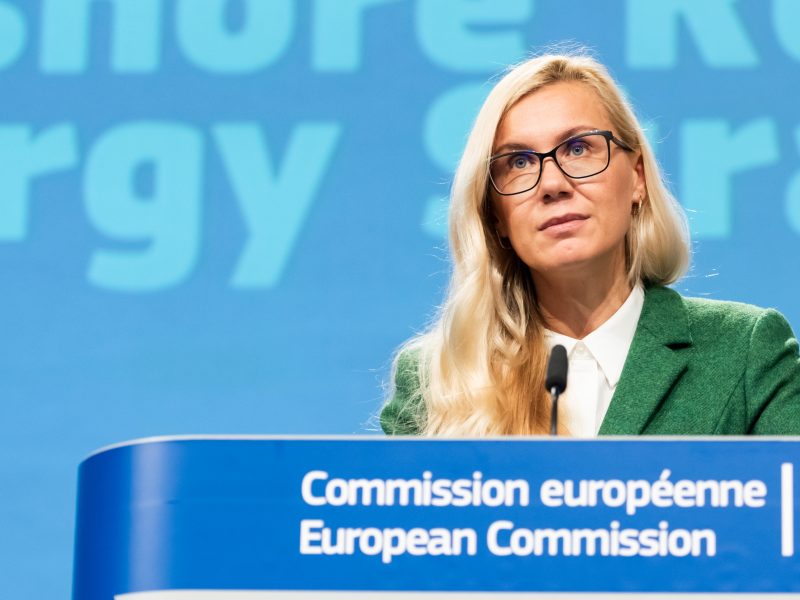 The European Commission’s upcoming June package of energy and climate laws will “propose the extension of the emission trading scheme to sectors such as building and road transport,” the EU’s energy commissioner Kadri Simson said on Thursday (25 March).

EU carbon prices soared to record highs of €47 per tonne on Thursday, after the EU on Wednesday set a more ambitious target to cut emissions this decade. Analysts also boosted their price forecasts for the coming years, on expectations that the new target will lead to greater demand and scarcity of CO2 permits.

An important question for businesses is whether the EU will add buildings and transport to the current EU carbon market, or create a new, separate system, potentially with a different CO2 price.

Diederik Samsom, head of the European Commission climate chief’s cabinet, said this week a separate scheme for buildings and transport is more likely.

“If we would propose it, it would be a different, adjacent system,” Samson told an online event hosted by Politico on Tuesday, adding that a new system could link to the existing carbon market over time.

The Commission, the EU executive, has said it also wants to expand the carbon market to cover shipping, but so far offered scant details. 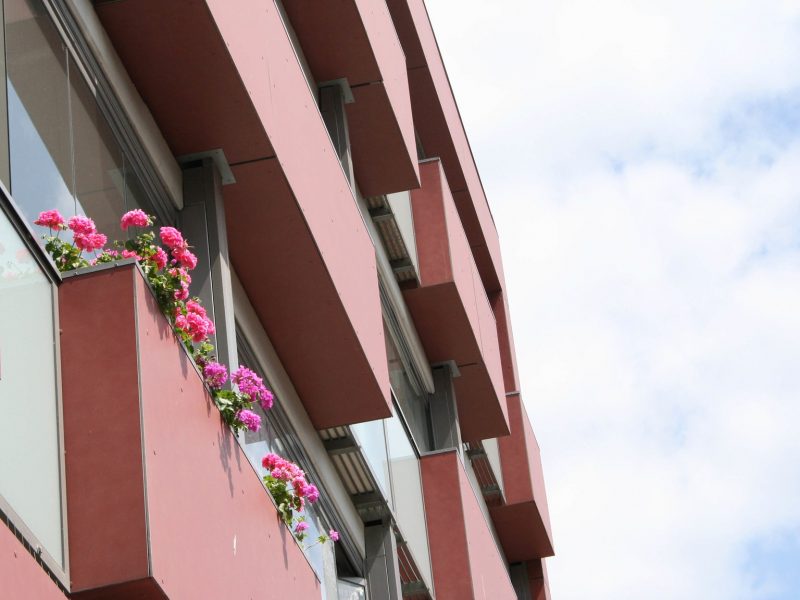 2 responses to “EU carbon market will be extended to buildings and transport, von der Leyen confirms”