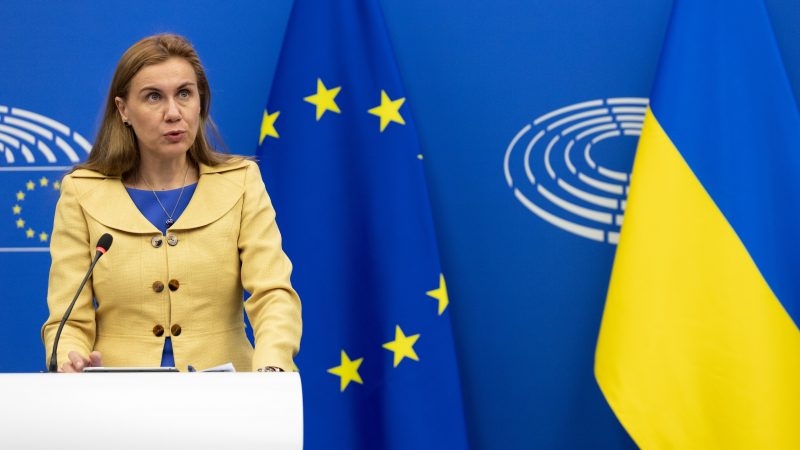 The agreement, which aims for storage to be shared between EU countries “in a spirit of solidarity”, follows a winter of concern about low EU gas storage, high energy prices and disruptions in the supply of Russian gas.

“This proposal is key to ensure preparedness for next winter. The EU can deliver at speed and is united,” the EU’s energy commissioner, Kadri Simson, wrote on Twitter.

The regulation was tabled on 23 March and fast-tracked through the normally lengthy legislative procedure by the European Parliament and the EU Council of Ministers. While negotiators failed to come to an agreement after a 16-hour meeting on Monday, they finally reached a deal at around 09:40 CET on Thursday after just over an hour of talks.

Having high levels of gas storage ahead of next winter is considered crucial in the event of a disruption of gas supplies coming from Russia. This could cause a price shock on European gas markets that would hurt European households and businesses.

“What is at stake here is securing gas supplies for next winter for all Europeans – citizens, protected customers, SMEs, and energy-intensive industries,” said Jerzy Buzek, the European Parliament’s chief negotiator on the law.

“This is another unprecedented achievement considering the tight schedule, due to the Russian war in Ukraine,” he added. “We are putting in place a mechanism which will ensure that gas storages in the EU are no longer controlled by those who fuel speculative price rises and supply crises.”

Because the level of gas storage in each EU country varies widely, ensuring fairness was a major concern during the negotiations.

Eventually, it was agreed that EU countries should fill underground storage on their territory to at least 80% of their capacity before next winter and 90% in the following years.

However, several exceptions were made for Cyprus, Ireland and Malta, meaning that the actual EU capacity would only reach 75%, a parliamentary source told EURACTIV. This is well below the 90% storage considered necessary in the event of a supply shock this winter.

Because of this, a new paragraph was added to the legislation, allowing EU countries to adopt higher filling targets so the EU could reach a collective storage level of 85% in 2022.

To ease the burden on countries with higher storage capacity – namely Austria, Latvia, Hungary and Slovakia – the filling obligation will be limited to 35% of the country’s annual gas consumption over the last five years.

However, EU countries with limited storage capacity will not need to meet this target, a parliamentary source told EURACTIV. For instance, Belgium will simply need to meet the 80% storage obligation, which is equivalent to 3% of its annual gas consumption.

In the following years, the 90% target could also be met using liquified natural gas (LNG) or other alternative fuels.

Alongside this, negotiators agreed to add voluntary joint purchasing of gas to a list of measures countries can take to reach their storage obligation. Other ways include financial incentives, a requirement on suppliers to store minimum volumes of gas and an obligation for owners to release unused storage capacity.

All filling obligations will finish on 31 December 2025. This will also help ensure that the EU does not become overly reliant on fossil fuels.

“The Union must be vigilant: we cannot risk prolonging our addiction to fossil fuels when we urgently need to get out of it,” said Marie Toussaint, a French MEP from France who was lead negotiator on the proposal for the European Parliament.

“We have therefore obtained that this emergency regulation only covers the period up to 2025: energy savings and energy efficiency work must be massive by then,” she told EURACTIV.

A law driven by Russian aggression

In March, the European Commission announced that Russia’s state-owned gas company Gazprom was under investigation for keeping its gas storage sites at unusually low levels.

“The company displays unusual business behaviour, and the average filling level of EU Gazprom-operated storage is around 16%, whereas non-Gazprom storage is at 44%,” wrote the EU executive.

It is hoped that the new law will prevent anomalies like this, although there are now concerns about whether Russia will halt gas supplies to Europe altogether.

The European Parliament attempted to add wording on banning Russian fossil fuels into the law, but this was rejected in the end, a parliamentary source told EURACTIV.

Instead, the wording, which is yet to be published, includes a reference to the diversification of suppliers and reducing Europe’s energy dependence on foreign countries.

Negotiators also agreed on compulsory certification for all storage system operators to avoid external influence which could jeopardise EU energy security. Owners who are uncertified within the set period will have to relinquish ownership or cede control of the storage facilities. 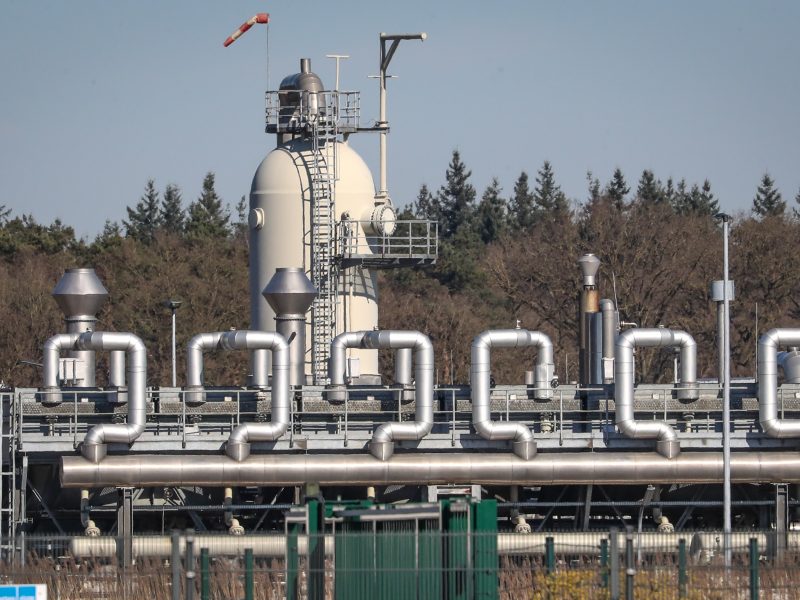