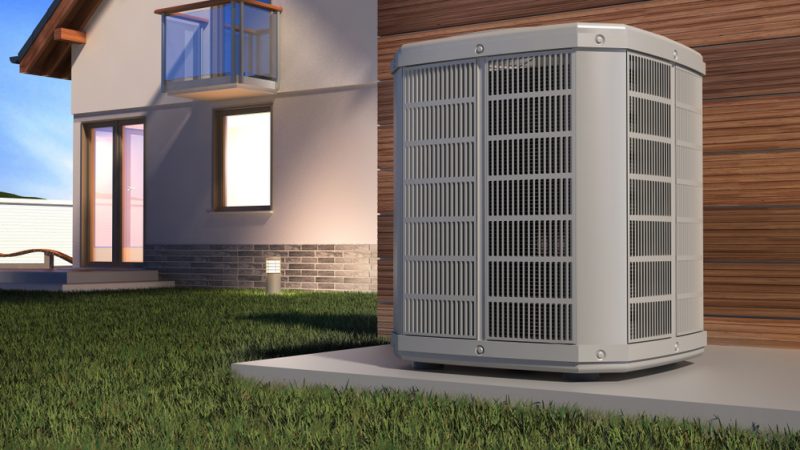 Another study, published in 2020 by France's renewable energy observatory, points to heat pumps averaging between €3,670 and €11,210, excluding installation.

Electric heat pumps are the best and most economical solution for individual heating, a study published on Thursday (25 November) by the European Consumers Organisation (BEUC) reads. EURACTIV France reports.

According to the study, the electric heat pump is most suited to achieving ecological objectives as it is “the most affordable option for consumers who wish to decarbonise their heating”.

Of course, this is only the case if they get funding to help them buy equipment in the first place.

The study estimated costs between 2025 to 2040, comparing them for heating generated with electric heat pumps, hybrid electric-hydrogen heat pumps, and hydrogen boilers. In Poland, for example, it could cost between €3,000 and €6,000 while in the Czech Republic, between €2,500 and €5,000.

Estimates consider equipment costs and “the cost of energy production, operation of energy networks and appropriate upgrades, the cost of insulating buildings and the cost of purchasing and installing the equipment”.

Another study, published in 2020 by France’s renewable energy observatory, states heat pumps averaging between €3,670 and €11,210, excluding installation- a steep price for the average household. 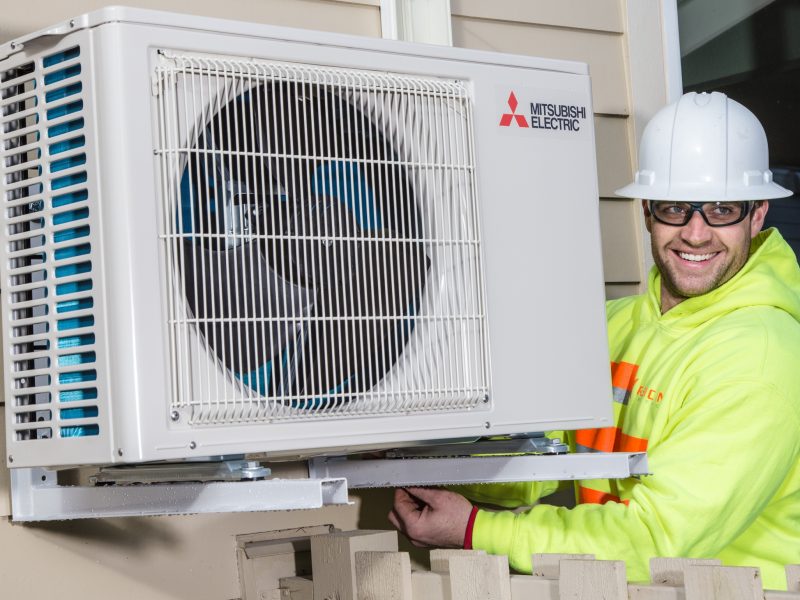 High costs could be related to the French individual geothermal heat pump sector recording its most significant one-year drop- 13.5%- since 2016.

“The equipment is relatively expensive to purchase compared to alternative solutions (notably aerothermal heat pumps), which dissuades the vast majority of individuals from considering these solutions further. Moreover, this technology is still very poorly known by the general public,” the study states.

Aerothermal heat pumps fared better, with a 10.4% increase in sales, possibly due to a slightly lower price tag.

Part of the cost can be financed by certain schemes like MaPrimeRénov’ or the zero-rate eco-loan, but there are concerns some citizens might not be aware of their existence.

In their study, the European consumer associations encourage national governments and local authorities to provide financial assistance to households to help them purchase the pumps.

They also call on the European Commission to “prioritise the deployment of individual electric heat pumps in urban areas.” This is why “the next gas package should not set a target for hydrogen blending in existing gas networks,” they added. 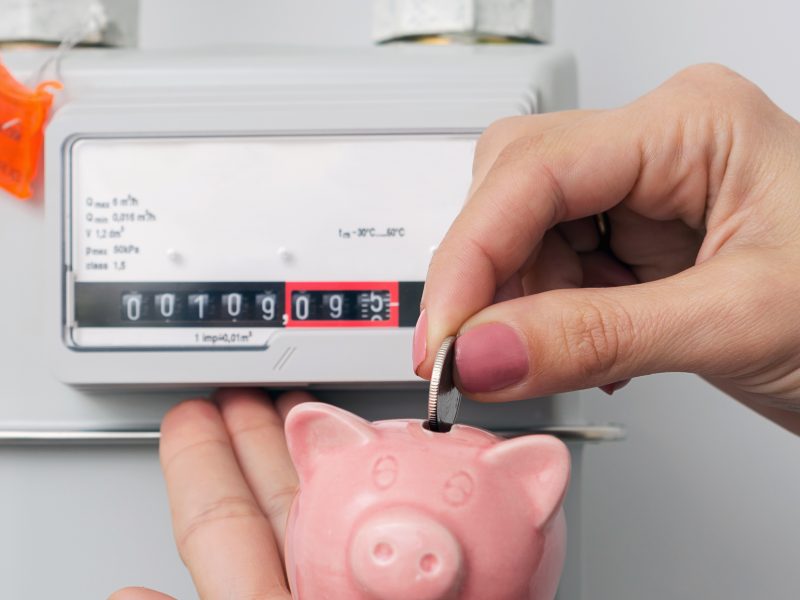 The energy crunch has highlighted the high share of taxes paid by consumers for their gas and electricity. With the energy transition expected to cause further volatility on fossil fuel markets, a shift in energy taxation is now becoming an urgent priority, according to rights group Euroconsumers.