“The Commission has continuously supported the better integration of the Iberian Peninsula in the EU internal energy market, including through new electricity and gas interconnections,” said Anna-Kaisa Itkonen, the EU spokesperson in charge of climate action and energy.

And the same logic applies to the planned Midi-Catalonia (MidCat) gas pipeline project linking France and Spain, according to the EU executive.

Permission for the central portion of MidCat, the South Transit Eastern Pyrenees (STEP), was refused on grounds of lack of necessity and high cost, the French and Spanish energy regulators said on Tuesday (22 January).

The decision called into question the long-term viability of MidCat and fuelled calls for the gas pipeline project to be withdrawn from a European list of priority energy infrastructure projects eligible for EU funding, known as the Projects of Common Interest (PCI).

Green activists who campaigned against the pipeline have called the project “useless”, saying it was “bad for taxpayers, consumers, local people, and the climate”.

The Spanish and French regulators appeared to back this view, saying they had taken their decision in the context of European energy policy objectives, “with special regard to the European strategy to reduce greenhouse gas emissions”. 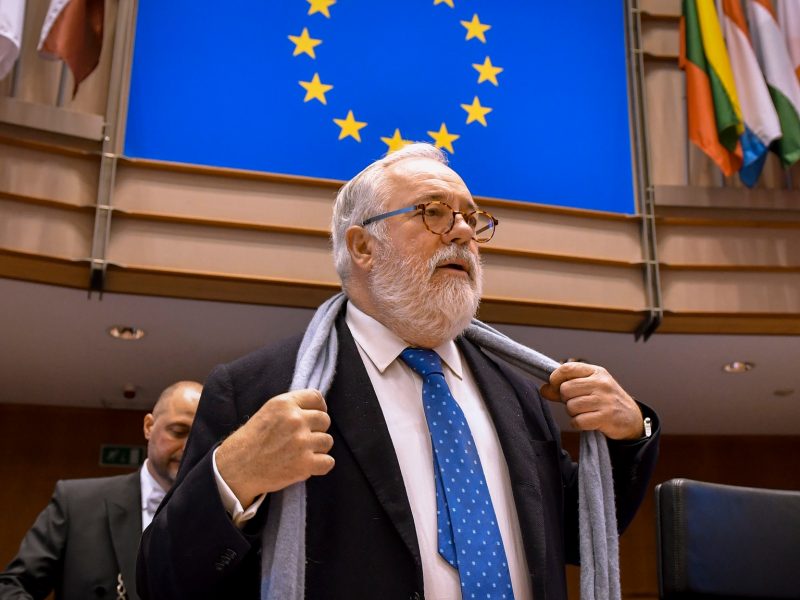 But the European Commission said it continues to support MidCat, despite the negative decision by the French and Spanish regulators.

“The STEP project remains a project of common interest and can continue benefitting from EU support, in particular for further assessments,” Itkonen told EURACTIV in emailed comments.

The EU executive is currently preparing the selection procedure for the 4th version of the PCI list, which is expected to be published in October 2019. The deadline for submitting candidate gas projects was 16 January 2019.

EURACTIV understands that the STEP project has been submitted as a candidate for PCI and will be assessed alongside other candidate projects.

However, the Commission’s support for MidCat seems to have weakened. An independent cost-benefit study of the STEP project, done by consultancy firm Pöyry for the EU executive, found the project would bring only limited value.