EU countries urged to step up emission cuts in buildings, transport and agriculture 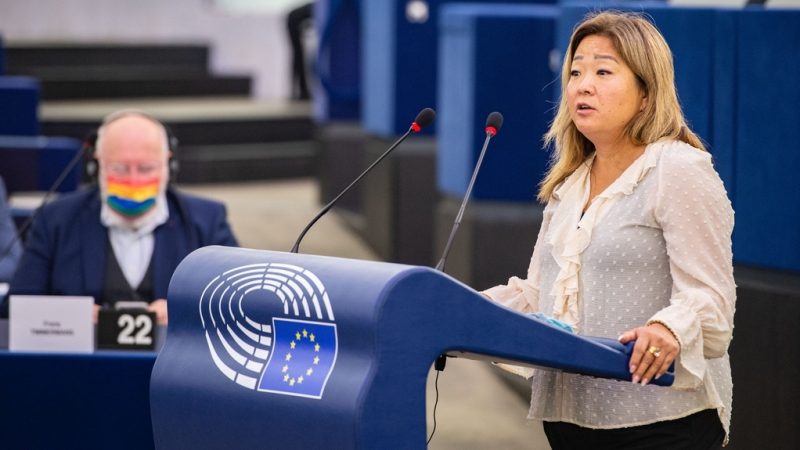 "We can only deliver on these goals if everyone and every country contributes to do their best and to achieve what we have agreed on," said rapporteur for the effort sharing regulation, Jessica Polfjärd [Michel Christen / EP]

Lawmakers in the European Parliament’s environment committee urged EU countries on Monday (27 September) to step up their efforts to reduce emissions in sectors such as agriculture, buildings and transport, which are currently not covered by the bloc’s emissions trading scheme.

“Too many member states are already falling behind on our previous targets. So we need to be ambitious,” said Jessica Polfjärd, a Swedish MEP who is the lead rapporteur on the EU’s effort sharing regulation.

“We can only deliver on these goals if everyone and every country contributes to do their best and to achieve what we have agreed on,” the centre-right MEP added during an exchange with the European Commission on Monday.

The revision of the regulation, tabled in July, would see an increase in overall emissions reductions from 29% to 40% in these sectors. In order to meet this target, each EU country has a binding target for the level of reductions it needs to make, with the amount depending on their GDP per capita.

Some countries will have to halve their emissions in the covered sectors, while others will see much smaller reductions. However, all EU member states will have to make some sort of cut, which was not the case before. 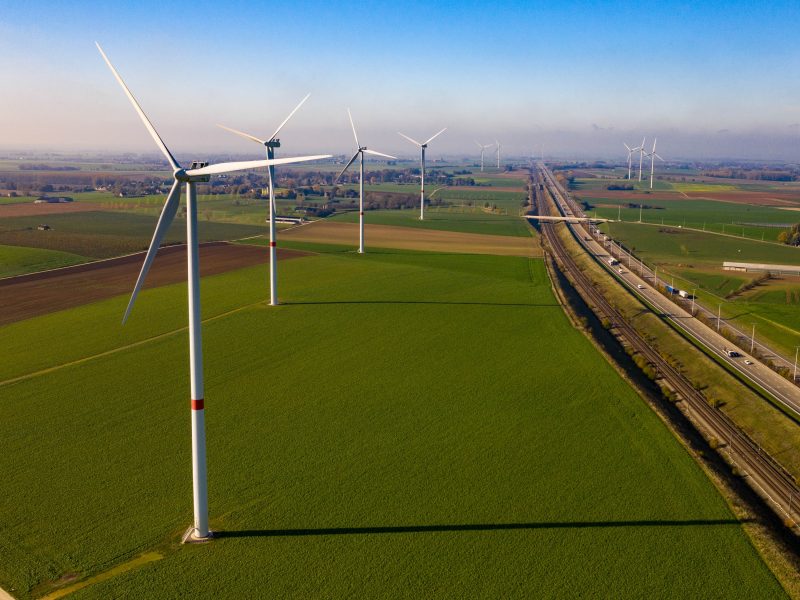 Because Europe’s 2030 and 2050 climate targets are only on the EU level, lawmakers and environmental organisations see the effort sharing regulation as an essential driver of emissions reduction at the national level.

“The [effort sharing regulation] is one of the few legal instruments we have to reduce emissions for member states and is central for our ability to meet the Union’s new climate ambitions,” Polfjärd told EURACTIV.

“That some countries are not doing their fair share is simply not acceptable,” she said.

The European Commission acknowledged that not all EU countries are on track to meet their targets.

“Some member states will either need to step up their action or indeed make use of the flexibilities that are inbuilt in the system,” said Yvon Slingenberg, director at the Commission’s climate directorate.

“Fortunately, the majority” of EU member states are on track, she told lawmakers on Monday, although she admitted that “the pandemic may have helped to some extent.”

Green MEP Margrete Auken criticised the European Commission’s proposal for giving EU countries too much flexibility while not doing enough in the way of sanctions.

Auken welcomed the Commission’s decision not to reduce the scope of the effort sharing regulation, despite separate proposals to extend the emissions trading scheme to cover buildings and road transport.

Still, she voiced concerns about possible loopholes for EU countries. “Particularly we are worried that the proposal doesn’t foresee any tightening of the numerous flexibilities in the original regulation – flexibilities that in several cases become loopholes, allowing member states to dodge the urgent changes that we need,” she said.

Auken warned that the combination of these flexbilities that allow EU countries to substitute emisssions reductions with ones made in other sectors and a lack of tight sanctions creates “unnecessary and dangerous” disincentives for decarbonisation.

But the European Commission pushed back on this, saying that monitoring is done in line with international rules and that there will be consequences for non-compliance.

“If a member state ends up, after having used the flexibilities not in compliance, which is not what we have ever seen, then there would be a sanction of an additional effort having to be made by that member state in the next year. So there is a consequence plus a compliance action plan,” Slingenberg said.

She added that the flexibilities are set out transparently in the climate action progress report, so that “all citizens can follow what their governments are doing and whether they are living up to the promises that have been made.” 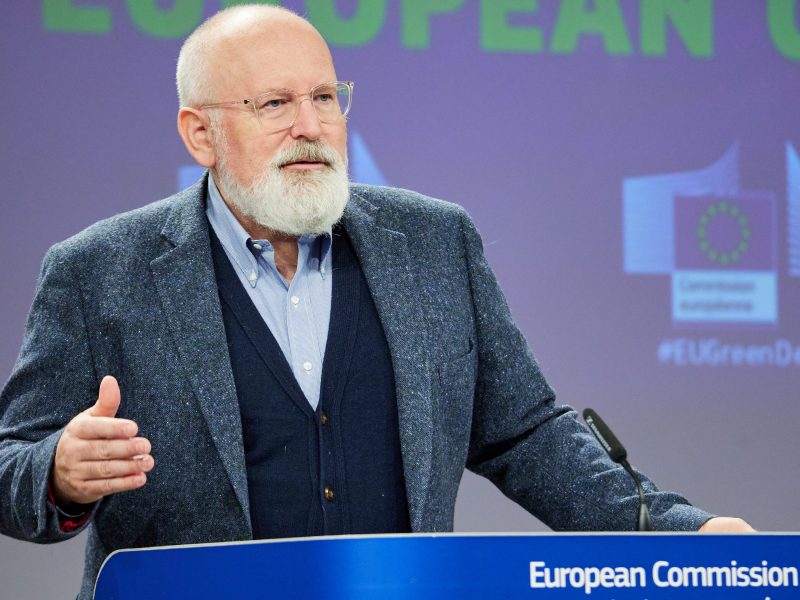 Europe must go beyond EU-level targets and ambition to implement climate action across member states, if it wants to reach its own ambition and limit the world to 1.5°C warming, write Sharon Turner and Thomas Muinzer.