Anti-nuclear Austria challenged the European Commission’s green light for the Hinkley Point C project before the Luxembourg-based EU court in 2015.

“The General Court confirms the decision by which the Commission approved the aid provided by the UK in favour of the Hinkley Point C nuclear power station,” the court said.

“The General Court accordingly dismisses the action brought by Austria,” added the statement from the EU’s second highest court.

Austria was backed by Luxembourg and nuclear activists while Britain was backed by the Czech Republic, France, Hungary, Poland, Romania, and Slovakia.

In a campaign against nuclear power in Europe, then Chancellor Werner Faymann argued in 2015 that state aid for nuclear power was not in the public interest. 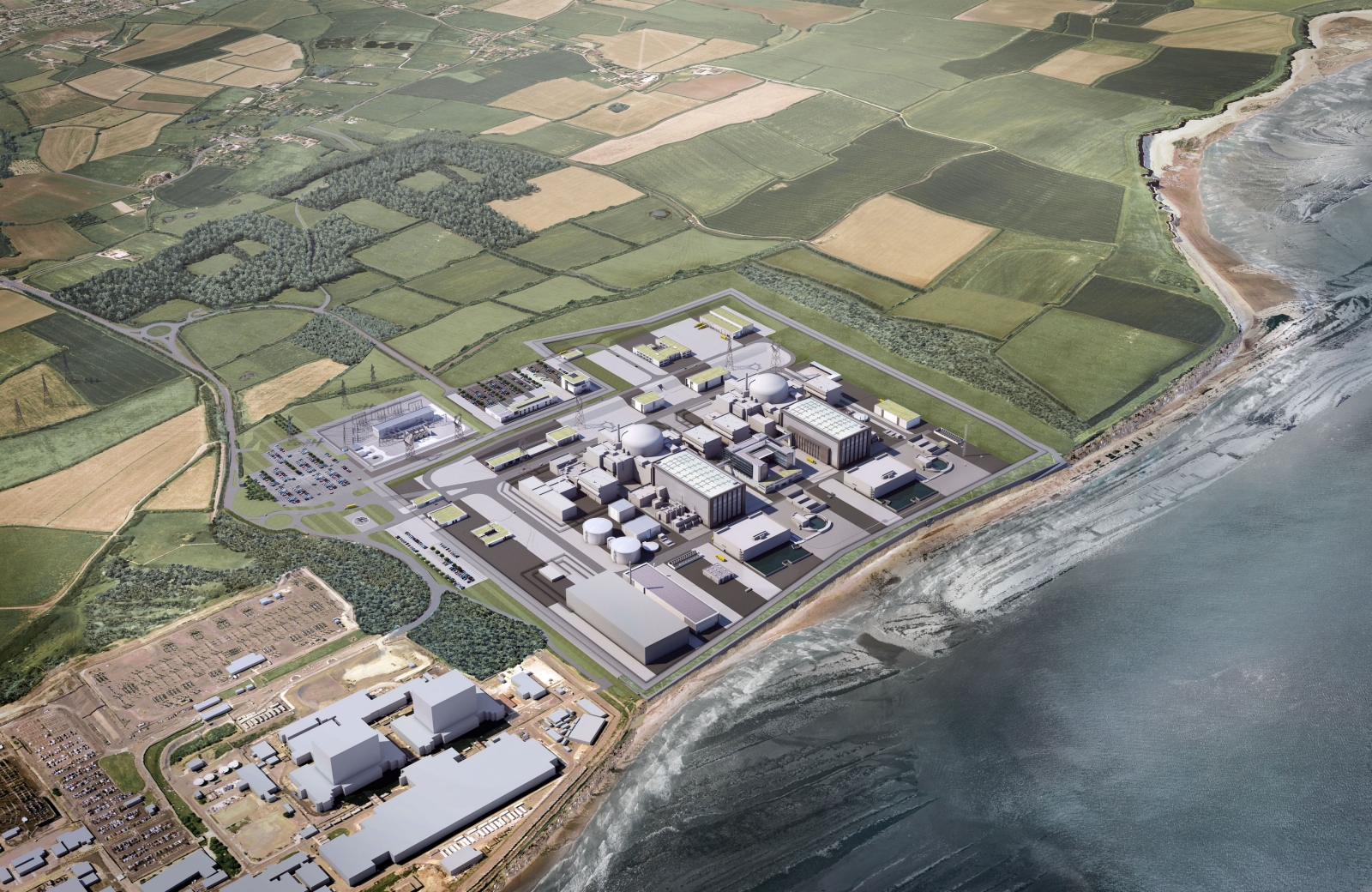 Austria’s announcement yesterday (6 July) that it would challenge state aid for a new nuclear plant in Britain marks the latest step in the country’s solo campaign to roll back atomic energy in Europe.

But the court ruled Thursday it was up to an individual member state to decide what technologies were in the public interest, even if other member states disagreed.

“The Commission did not err in taking the view that the UK was entitled to define the development of nuclear energy as being a public-interest objective,” it said.

The British government has stressed that Hinkley will be vital for the country’s energy security as most of the existing nuclear stations were due to close before 2023.

The £19.6-billion (€22 billion) project, which is to be built by French energy giant EDF and China General Nuclear Power Corporation (CGN), is highly symbolic of the UK’s nuclear renewal.

An EDF director opposed to the construction of the Hinkley Point C nuclear power plant has resigned before a crucial board vote on the project, paving the way for the French company to approve it.

Austria has long campaigned against nuclear power, bolstered by a referendum in 1978 rejecting atomic energy.

Opponents of Hinkley Point see it as an unnecessary support of nuclear energy just as the use of renewables, such as wind and solar power, takes hold in Europe.

However, Austria is surrounded by nations keen to expand their nuclear facilities, including Hungary and the Czech Republic.

The court decision can be appealed before the European Court of Justice, the highest EU tribunal, as long as it lodged within two months.