If they get their way, this could deprive the EU of an energy source which currently makes up close to 60% of the bloc’s renewables, more than solar and wind power combined.

The precedent-setting case will be filed with the EU court in Luxembourg today (4 March) by a group of affected individuals and non-governmental organisations (NGOs).

The group argues that EU institutions have failed to take account of scientific evidence showing that forest biomass harvesting and combustion for energy purposes exacerbates climate change by causing deforestation outside of Europe.

“The treatment of biomass as carbon neutral runs counter to scientific findings” showing that burning wood for energy typically emits 1.5 times more CO2 than coal and 3 times more than natural gas, the plaintiffs point out.

The European Commission declined to comment at this stage, saying it was up to the EU Court of Justice in Luxembourg to decide on “the admissibility” of the case.

Last year, the EU adopted an updated version of its renewable energy directive, committing the bloc to source at least 32% of its energy from renewables by 2030. The target is considered a central element of the EU’s goal to cut carbon emissions by 40% by the same date.

But the plaintiffs contend that including forest biomass as a source of renewable energy runs counter to Article 191(1) of the EU treaty, which stipulates that the bloc’s environment policy shall contribute to: “preserving, protecting and improving the quality of the environment…and in particular combating climate change”.

According to them, the directive worsens climate change by exacerbating forest cutting in the US to meet the growing demand for wood pellet fuel in the EU.

Plaintiffs have experienced harms to their health, livelihoods, communities and cultural traditions as a result of logging, wood pellet manufacturing, and production of biomass energy, the case argues.

The European Commission estimates that biomass currently represents almost 60% of renewable energy consumption in the EU. Bioenergy consumption in Europe increased by more than 69% in 2005-2016, and this is expected to continue growing in the next decades, according to the EU executive.

If plaintiffs win the case, forest biomass will no longer be counted in the EU’s 2030 target for renewables, leaving wind and solar power to do all the heavy-lifting. As a knock-on effect, it would also likely lead to calls from within Europe to revise the target downwards, something the plaintiffs said was not their objective.

“We’re certainly not saying the 32% renewable energy target should be reduced,” said Peter Lockley, legal counsel for the plaintiffs. Rather, he said, the objective was to ensure the EU succeeds in meeting its Paris Agreement goal of cutting carbon emissions by 40% come 2030.

The renewable energy directive was agreed last year despite warnings from a group of more than 800 scientists, who said that deliberately harvesting wood for burning “will increase carbon in the atmosphere and warming for decades to centuries – even when wood replaces coal, oil or natural gas.”

Because trees take time to regrow, harvesting them for energy use increases the world’s “carbon debt” for decades if not centuries, according to a research paper published in scientific journal Nature in September. Wood “typically emits 1.5x the CO2 of coal and 3x the CO2 of natural gas because of wood’s carbon bonds, water content and lower burning temperature,” they wrote.

Other scientists are less alarmist, saying that in order to contribute to the fight against climate change, bioenergy fuels “need to be able to meet strict greenhouse emissions thresholds compared to fossil fuels to ensure that tangible carbon reduction is achieved.”

The European Commission has pointed to “safeguards” in the renewable energy directive to ensure biomass consumed in Europe only comes from sustainably managed forests. The directive also mandates biomass to emit at least 80% fewer greenhouse gases than fossil fuels, EU officials have pointed out.

But those safeguards were dismissed as toothless by environmental campaigners, who say the various sustainability conditions in the directive “would have little consequence” and pose problems in terms of carbon accounting rules at UN level.

Indeed, the directive incorporates the view that forest biomass is inherently carbon neutral if harvested sustainably, wrote the signatories of the Nature article. “But sustainable does not equal low carbon,” they warn, saying harvesting and burning biomass reduces forests’ ability to absorb carbon and adds CO2 to the air “just like burning any other carbon fuel”.

And even though the directive requires that bioenergy generate large greenhouse gas reductions, “its accounting rules ignore the carbon emitted by burning biomass itself,” they continue, saying this “would still allow global industrial wood harvests to more than triple”.

According to campaigners, the scientific consensus that burning wood is not carbon neutral is now overwhelming. “Trees do not grow back fast enough to compensate for these initial emissions, which means the wood is not generally a sensible alternative to fossil fuels,” wrote Linde Zuidema a bioenergy campaigner at the forests and rights NGO Fern. 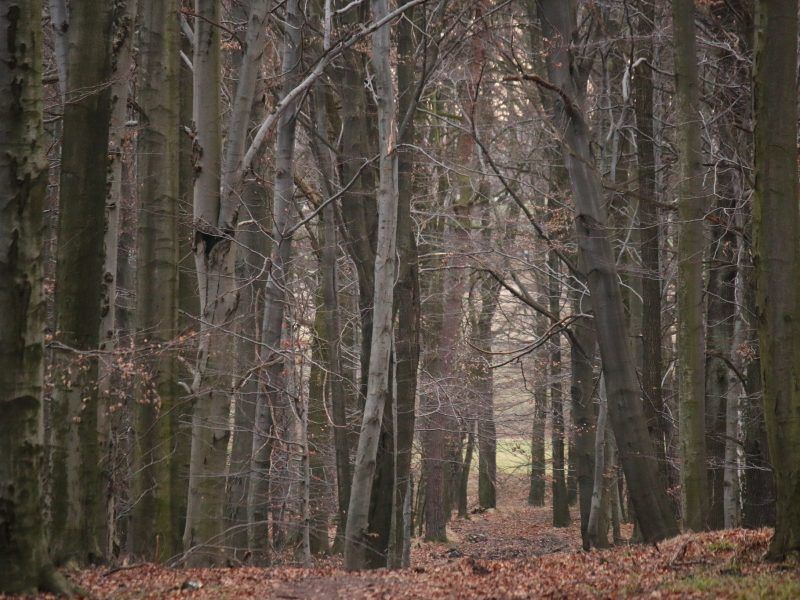