New rules on the EU's electricity market might preserve preferential treatment for demonstration renewable energy projects, meant to show how to scale up innovative technology. [Shutterstock]

As part of the EU’s 2016 Clean Energy Package, the European Commission proposed to tune up the bloc’s electricity market and ensure that power is generated and distributed across a level playing field.

After months of amending and negotiating, talks between the Commission, Parliament and Council could end in agreement this evening, although issues like cross-border electricity flows and payments to fossil fuel power stations are still on the table.

But what has been described by policy wonks as the “least sexy” of the energy laws could prove absolutely crucial for the revised renewable energy directive, which was given the final green light by the Council on Tuesday (4 December).

The new electricity rules will govern how power is dispatched and curtailed. Under soon-to-be-outdated regulations, renewable energy is always given priority dispatch over other sources of energy.

This was meant to guarantee a market for renewables, which were more costly back in 2009 when the last renewable energy directive was adopted at EU level. But prices have since tumbled and in some cases dropped below the costs of traditional fuels like gas and coal.

According to the direction of the current negotiations, existing renewable energy generation will continue to enjoy this preferential treatment but the new rules look to phase it out in 2020 for freshly-built facilities.

Discussions are still ongoing though on the threshold below which smaller-scale renewable energy installations will continue enjoying priority dispatch to the grid.

“We asked for a 500kW threshold, and the Council is more around 350kW. So I think it’s possible to find a compromise,” Greens MEP Florent Marcellesi told EURACTIV.

EU negotiators already reached an agreement last month to ensure that so-called citizen energy communities have a right to share energy among themselves, without being subject to disproportionate network charges or taxes.

As part of the deal, they will also have a right to own, rent or purchase their own electricity distribution network, under certain conditions.

“Still, we would like to have another threshold for citizen energy communities,” Marcellesi told participants at a EURACTIV event on Tuesday (4 December).

“That’s a key point for us,” Marcellesi said. “Because if you have a citizen energy community doing solar, that’s ok with a limit of 500kW. But if you have wind turbines for example, that’s not ok with 500kW.”

According to the Spanish MEP, “If you want to reinforce the role of citizen energy communities, you need at least a 10-15 megawatt threshold”.

Marcellesi also said he wanted to make sure that active consumers who install smart meters at their homes are not “double charged” when they engage in storage activity. “It’s something we’ll have to check with the Council to see whether they are open-minded or not,” the Spanish MEP said.

A compromise amendment to be negotiated at the talks will determine whether stored electricity gets taxed a first time when it is stored, and possibly a second time when it is finally consumed.

This is seen as crucial for companies involved in digital solutions that enable customers to manage their energy demand. “Double-taxation would, for example, create a €210 per MW disadvantage for active customers in Germany compared to gas-fired power plants, for example,” according to one source in the energy industry.

The double taxation clause relates to energy which is consumed “within the customers premises”. Yet, any electricity which customers want to put on the market is by definition being consumed outside of the customer’s premises, industry sources say.

“The result is that member states can decide to tax twice electricity which is stored and then sold. This creates a situation where the new digitally driven business models face a significant disadvantage compared to their fossil-fuelled counterparts,” the source said. 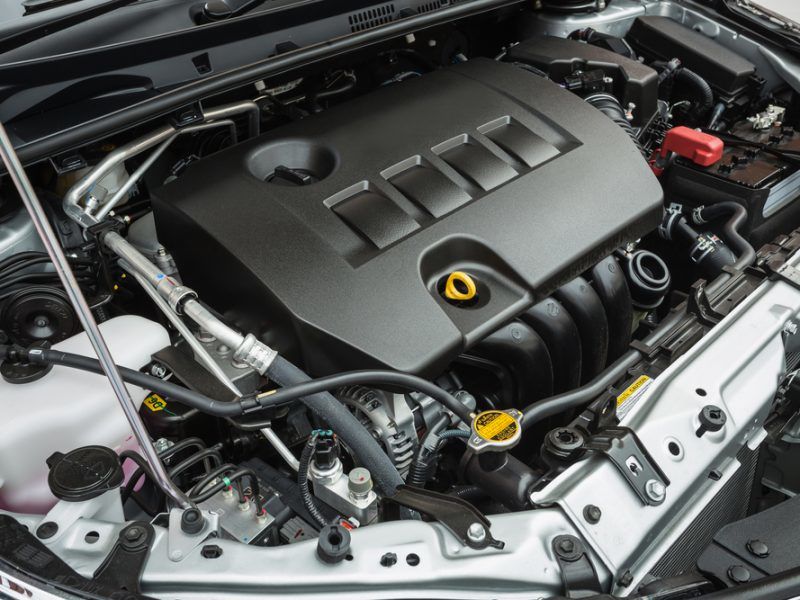 Industry association Ocean Energy Europe pointed out to EURACTIV that the new rules should preserve priority dispatch for demonstration projects in less-developed segments of the renewables sector as well.

Policy Director Donagh Cagney said that “Demo projects are really important to bring new energy technologies to market. But these projects are expensive, and very difficult to finance – the risks of deploying new technology are high, so investors are very wary.”

“Priority dispatch helps reduce these risks. There’s a higher chance that the project will earn more revenue,” he added.

While wind and solar power are now both well-established energy sources, other technologies like tidal power and ocean turbines are still largely in development.

The Austrian presidency of the EU targeted closing the electricity file when it first took over in July and negotiators will go behind closed doors on Wednesday evening to try and achieve that.

Sources told EURACTIV that there might still be time for a very final trilogue if today’s does not do the job.