Parliament has previously supported a 35% share for renewables energies by 2030, up from the 27% decided by EU leaders in 2014, setting the scene for tense final talks with the Council. [European Parliament / Flickr]

Political groups in the European Parliament sealed an agreement Tuesday evening (16 January) on a proposed Energy Union governance bill, assigning a strict yet flexible timeline for EU countries to meet the bloc’s 2030 objectives on renewable energy, EURACTIV has learnt.

The agreement was sealed yesterday evening when group leaders from the centre-right European People’s Party (EPP), the largest political faction in Parliament, backed a watered down version of the draft regulation on the governance of the Energy Union.

The governance bill, drafted by Green lawmakers Claude Turmes and Michèle Rivasi, complements a related directive on renewable energies, by setting intermediary targets on the way to the bloc’s 2030 renewables objective, and requiring EU countries to report on progress made at regular intervals.

“We came to a compromise with the EPP to introduce more flexibility in the linear trajectories for the deployment of renewable energy until 2030. So we now have the EPP’s support for the plenary vote, which is good news,” Turmes told EURACTIV. 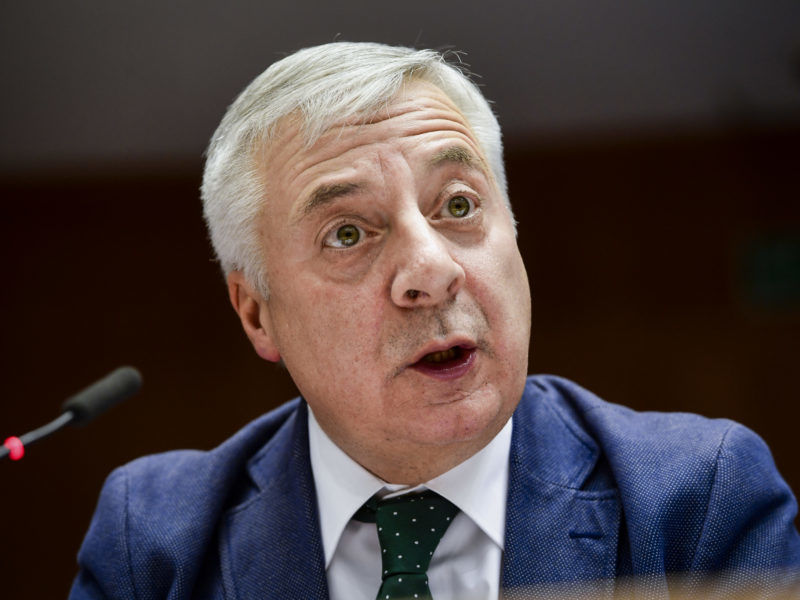 “The middle target in 2025 is where we introduced flexibility,” Turmes told EURACTIV. “By then, member states will have the possibility to reach only 45% of the target, which is slightly below the 50% that would be required under a strictly linear approach.”

“We believe this is a reasonable compromise that doesn’t put the overall integrity of the text in peril. This additional flexibility is also in line with what the Council has requested, which means we have better chances of seeing this through in the final negotiations with EU member states,” Turmes said.

In addition to the EPP, the governance regulation is now supported by the Greens, the Liberals (ALDE), the Socialists and Democrats (S&D) and leftists (GUE).

This should ensure broad backing for the bill when it is submitted to a plenary vote later on Wednesday, and give Parliament a strong negotiating position during talks with EU member states in the coming weeks to finalise the law.

Parliament has previously supported a 35% share for renewable energies by 2030, up from the 27% decided by EU leaders in 2014, an objective many regard as outdated considering the rapid decline in costs for wind and solar power.

But EU countries have so far stuck to the 27% objective, setting the scene for tense negotiations with Parliament.

However, a proposal to introduce a “carbon budget” for the European Union to limit the amount of greenhouse gases that can be emitted by mid-century, was rejected by the EPP and the Conservative ECR group.

An EPP source confirmed backing for intermediary trajectories. “And I confirm that the carbon budget is not supported,” the source added.

Wind industry representatives said the two pieces of legislation – the renewable energy directive and the governance regulation – “will determine Europe’s ambition on renewable energy post-2020 and the trajectory on how to get there”.

Giles Dickson is the CEO of WindEurope, a trade association. He warned that “the competitiveness of Europe’s wind industry really depends on the outcome of this vote.”

“The wind industry is at risk from growing international competition and declining policy ambition on renewables in Europe. Job growth in the industry has stalled in the last five years as many countries have become less ambitious on renewables,” Dickson said in a statement.

Also watching the vote closely are companies in the energy efficiency sector, which rely on predictable policies to make investments in things like building renovation that often take years to pay back.

The EPP’s rejection of a carbon budget for 2050 came as a disappointment to Turmes, who introduced an objective of turning Europe into a net-zero carbon economy by 2050. But the EPP and ECR groups were reluctant to get this through and will hold separate votes on that amendment in today’s plenary.

“There is only a limited amount of greenhouse gases that humankind can afford to emit into the atmosphere before global warming gets out of control and goes above the 2°C global warming objective of the Paris Agreement,” Turmes said. “And we want to translate that into a carbon budget for Europe, which is a rather innovative proposal. But this seems too much to swallow for European conservative parties.”

“We obviously regret this because we think the EU should have an ambitious interpretation of the Paris Agreement, which stipulates an objective for signatories to reach carbon neutrality in the second half of the century. We believe Europe should be at the forefront of this and enshrine this objective at the earliest possible date, which is 2050.” 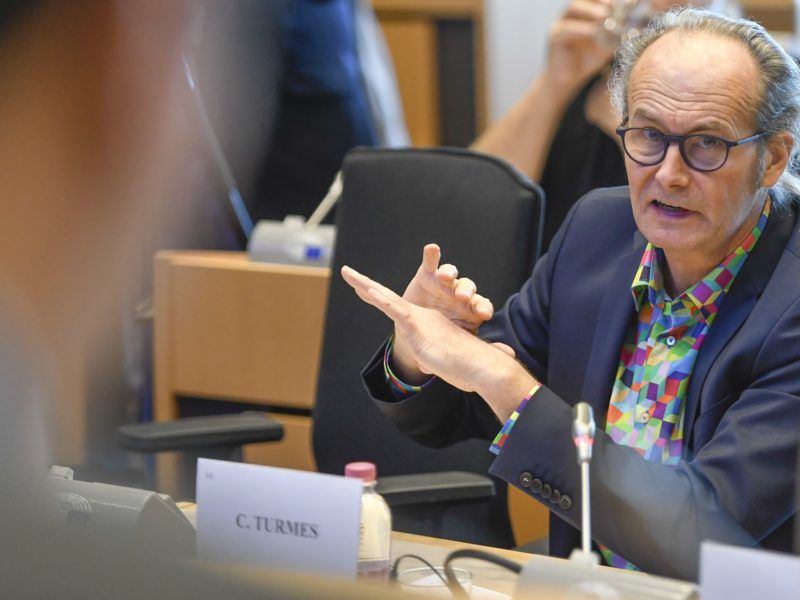