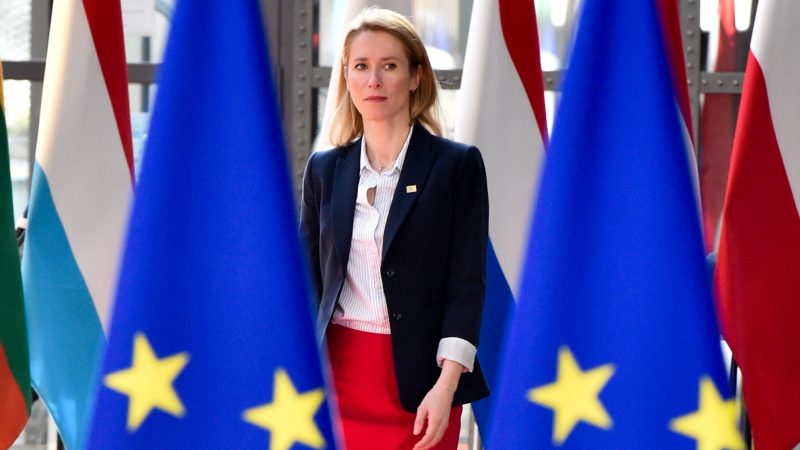 "I think that the gas has to be in the seventh package but I'm a realist as well, I don't think it will be there," Estonian Prime Minister Kaja Kallas said on the second day of the summit in Brussels. [Copyright: European Union]

EU leaders on Tuesday (31 May) played down the prospects of getting a ban on Russian gas in a next round of sanctions, after struggling to secure a watered-down embargo on Moscow’s key oil exports.

The 27-nation bloc agreed at a summit Monday to a sixth package of sanctions that will see the majority of Russian oil stopped, but exempted supplies by pipeline in a concession to hold-out Hungary.

The weeks of wrangling over oil rocked European unity in the face of the Kremlin’s war on Ukraine, and cutting off major economies like Germany from Russian gas is a far tougher ask.

“I think that the gas has to be in the seventh package but I’m a realist as well, I don’t think it will be there,” Estonian Prime Minister Kaja Kallas said on the second day of the summit in Brussels.

Austrian Chancellor Karl Nehammer warned that “it was much easier to compensate for oil.”

“With gas it is quite different. Therefore the gas embargo will not be an issue in the next package of sanctions either,” he argued.

Belgian premier Alexander De Croo said the bloc “should pause it for now” before moving on to consider a new round of sanctions.

“For gas, it is also way more complicated. So this is an important step. Let’s stop there for the moment, let’s see what the impact is,” he said.

As the European Union stalls on a gas ban, Russia’s state giant Gazprom has already begun cutting off European countries that have refused to pay for their gas in roubles.

On Monday, the Netherlands became the latest EU nation to have the taps turned off after Finland, Bulgaria and Poland saw their supplies severed. 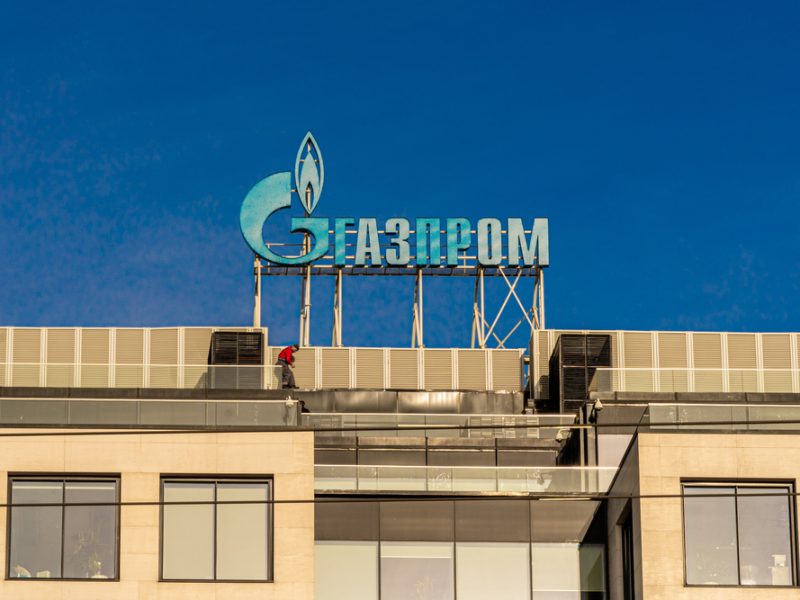 Russia’s Gazprom to cut gas supply to the Netherlands

Russian gas company Gazprom said it would cut its supply to the Netherlands from Tuesday after Dutch wholesaler GasTerra refused to bow to the Kremlin’s demand to pay in roubles for fear of breaching EU sanctions.

Other EU member states have given in to the Kremlin’s demands to pay in roubles to secure a flow of deliveries which they insist is vital to their economies.

But the refusal to cut off the vast sums heading daily to fill the Kremlin’s coffers has fuelled criticism that the bloc is helping to fund Moscow’s war machine.

Instead of sanctions, EU leaders on Tuesday discussed a mammoth investment package put forward by Brussels that should help wean Europe off Russian gas well before the end of the decade.

“Nobody wants to buy energy from Russia, a barbaric country, a country that cannot be relied upon in any way, has turned out to be not only an untrustworthy partner, but also a criminal state,” Polish Prime Minister Mateusz Morawiecki said.