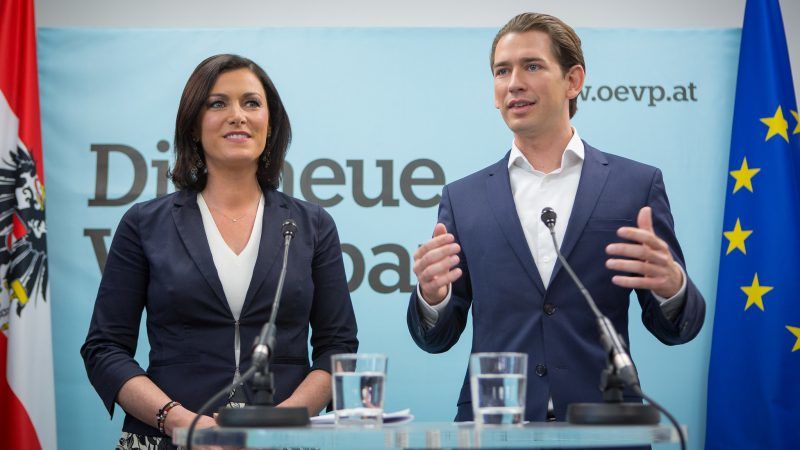 An informal meeting of EU energy ministers on Thursday (19 April) revealed that member states are starting to come around to the idea of raising the bloc’s energy targets for 2030, as MEPs raise the pressure ahead of fresh talks starting next week.

On both files, EU member states are more inclined towards less ambitious targets, backing only 27% for renewables and 30% for energy efficiency, versus the Parliament’s 35% benchmarks for both.

But national capitals are starting to warm to the idea of a more committed effort to the energy transition. Costs, the main argument against higher targets, are falling and public opinion continues to back implementation of the Paris Agreement.

Sweden and Portugal both support 35% for renewables, while Germany, Austria, France, the Netherlands, Denmark and Luxembourg all want an increase in the 27% red-line provisionally approved by the EU Council of Ministers.

It’s a similar story for energy efficiency, where Sweden and France both back the Parliament’s 35% mark, with the Netherlands, Portugal, Luxembourg, Germany, Denmark and Ireland all in favour of improving the  Council’s 30%.

Austria under the spotlight

Austria’s willingness to increase its renewable energy ambitions emerged during the energy minister meet-up in Sofia yesterday, when a government spokesperson confirmed that the Alpine Republic is now backing a 30%+ target.

Currently, Austria gets 72% of its electricity from renewable sources and Vienna wants to reach the 100% benchmark before 2030 and put in place a 45-50% target for all energy production.

But Austrian MEP Michel Reimon (Greens/EFA) told EURACTIV that his country’s renewable energy posturing is just “cheap PR”, adding that full support for 35% is the only option and that anything less is “negligent”.

A group of scientists also criticised Austria for its alleged failures in energy efficiency policies, as the country is currently not on track to meet its 2020 target.

Additionally, Austria only supports the Council’s 30% EU-wide target for energy efficiency and a government spokesperson confirmed to EURACTIV that its position did not change during the informal summit in Sofia.

Austria is due to take over the rotating presidency of the EU in July from Bulgaria and concerns have been raised over Vienna’s seeming willingness to allow other countries to take up the slack and contribute more to bloc-wide targets.

MEPs Claude Turmes (Greens/EFA) and José Blanco López (S&D group), rapporteurs on the governance and renewables files, respectively, have agreed that there will be no final deal if both targets are not “well above” 30%.

That means that there will be added pressure on member states to compromise when talks resume in mid-May. Next week will see the Governance of the Energy Union file get a second trilogue after it was cancelled last time around.

Clear statement from @pepeblancoEP and myself to @EU2018BG and @MAC_europa: there will be no deal on RED and EED if targets are not set well-above 30%. #CleanEnergyEU #renewables #energyefficiency

MEP Claude Turmes said ""I very much welcome today's statement from the Austrian government in Sofia about increasing the EU 2030 renewables target above 30%. This is an encouraging move. Seeing Austria joining the club of ambitious Member States is good news for the Clean Energy Package and good news for the climate."