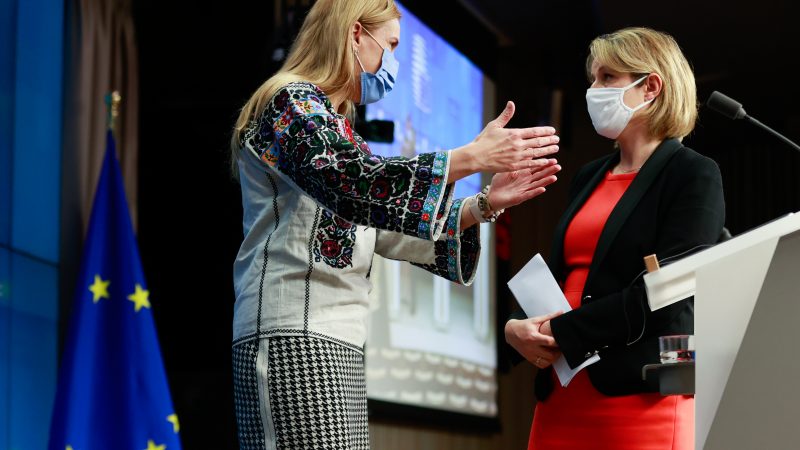 The EU is bracing for the coming winter as it must come to terms with its energy insecurity. [European Commission]

Europe imports about 40% of its gas, 35% of its crude oil and upwards of 40% of its coal from Russia. As uncertainty grows around these imports and EU gas reserves are dropping below 30%, the bloc is looking for alternatives to Russian energy and carefully planning for next winter.

“Our present situation is tense,” said the EU’s Energy Commissioner, Kadri Simson, adding that the Commission was continuously briefing the ministers from the EU countries on its forecasts, assessments and contingency plans.

The EU at least has a “robust stock” of oil reserves, Simson explained ahead of a specially convened energy minister meeting in Brussels on 28 February. The European Commission asserts that, even if Russia were to cut all energy supplies to Europe, it would be able to get through this winter.

“In the short term, the Commission’s analysis has shown that there is no risk for the security of our energy supply in the EU,” said Barbara Pompili, the French minister for the ecological transition, speaking at the same press conference. France holds the rotating EU Council presidency until July.

Simson said the current assessment is that “the EU can get through this winter safely. At the moment, gas flows from east to west continue, liquified natural gas (LNG) deliveries to the EU have increased significantly, and the weather forecast is favourable”.

But the situation becomes more challenging as Europe looks ahead to the winter of 2022.

“Next winter, the member states and the Commission will step up their coordination to reinforce our capacity for importing LNG for instance,” said Pompili.

“We will have to use our terminals as best we can, we have to fill those terminals, we have to increase our stocks. And we have to have more trade with exporting producer countries,” she added.

But despite Pompili’s focus on the help LNG imports can offer, European energy analysts are increasingly sceptical of the EU’s ability to do without Russian gas next winter.

Germany faces its reliance on gas

As the EU experiences one paradigm shift after another, it is looking towards the gas-reliant elephant in the room: Germany, the biggest EU country and one of the most dependent on Russian gas. 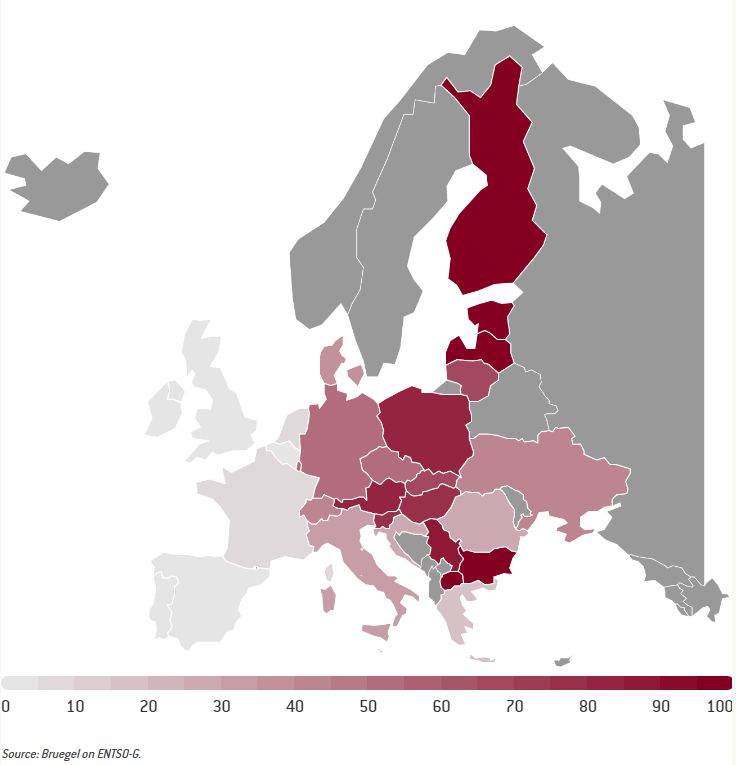 “Strengthening our energy sovereignty strengthens our security,” Habeck told journalists before the emergency meeting on Monday. He proposed a two-step solution to his country’s energy issues.

“We must overcome the high dependence on Russian imports of fossil fuels – a warmonger is not a reliable partner,” he explained. “Secondly, we must drive forward the energy transition at the European level.”

Ahead of Habeck’s participation in the meeting, details of his aim to create strategic reserves for gas and coal were already known.

A ministry communication seen by Der Spiegel showed Habeck’s plan: From the start of August 2022, German gas stores would have to be 65% full, increasing to 80% in October and peaking at 90% on 1 December.

Then, on 1 February, gas stores would have to be at 40%. The drafting of Germany storage mandates regulation was closely coordinated with EU countries, the ministry has said, and is generally expected to be part of Habeck’s “Easter package” of fast-tracked energy legislation.

As for coal storage, the situation is considered to be more challenging, as most German coal power plants operate on a “just in time” system, meaning that coal imports are delivered straight to furnaces.

The government may mandate coal power plant operators to store 30% of annual consumption in a reserve, a German source told EURACTIV. 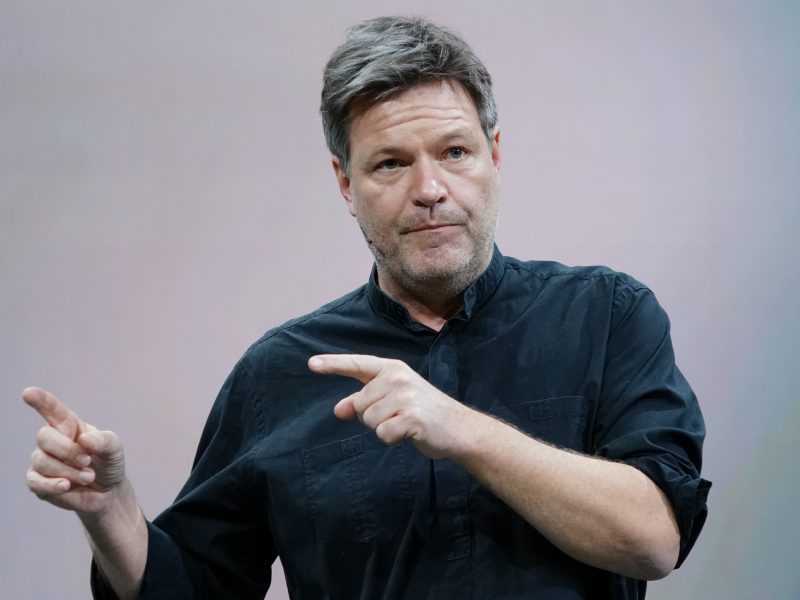 As Russia launched its attack on Ukraine, Europeans relived scenes from another time. Germany will now enact laws to ensure strategic energy reserves to cut down on German energy dependence from Russia.

No matter what is planned for next winter and despite assurances that Europe will get through this one, there are still concerns about the historically high energy prices.

The European Commission is expected to present next week a follow-up of its October “toolbox” of measures to address these high energy prices, including further ways to address the price crunch and analysis of the current situation.

For instance, a “voluntary mechanism” to reduce energy consumption is being discussed to “get a grip on consumption,” Pompili told journalists on Monday.

“Of course, this is a discussion [that] has to take place in each member state,” she added.

Alongside this, it is expected that a mechanism will be proposed to offer energy consumers an incentive to reduce their consumption, something already done by EU grid operators at a smaller scale.

At times when electricity demand is outstripping supply, industrial operators may be offered financial incentives to withhold production until energy demand is lower.

This new push for energy efficiency in light of the war in Ukraine may introduce an EU-wide framework to ensure such schemes become more widespread and may even affect households.

“We were already thinking about this, because this is part and parcel of the measures that we want to set up in the medium and long term, precisely to counter our dependence on Russia, and others,” Pompili said.