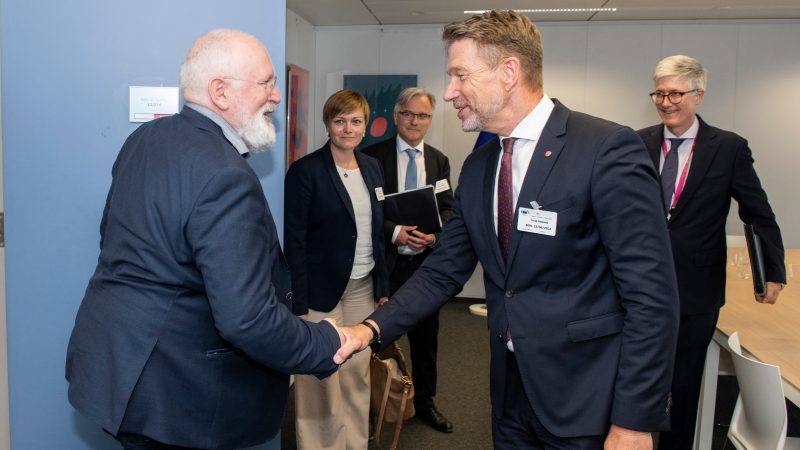 The European Union and Norway agreed on Thursday (23 June) to cooperate to bring more gas from western Europe’s biggest producer to the EU’s 27 countries, nearly half of which are now grappling with cuts to Russian gas supplies.

Moscow had previously halted deliveries to Poland, the Netherlands and other countries that refused to comply with a new payment scheme.

Norway and the European Commission will “step up cooperation in order to ensure additional short-term and long-term gas supplies from Norway,” they said in a statement, after EU climate policy chief Frans Timmermans and Norway’s energy minister Terje Aasland met in Brussels.

“There is strong potential for increased sales to Europe in 2022, bringing close to 100 TWh of extra energy to the European market,” said the statement, which was also signed by EU energy commissioner Kadri Simson.

Norway has hiked gas production in response to shortages in Europe and previously said it expected its gas sales to rise by 8% to 122 billion cubic metres this year. That equates to an additional 100 TWh of supply – meaning all of its additional production is likely to go to the EU.

The EU imports roughly a fifth of its gas from Norway, compared with the 40% it got from Russia before Moscow’s invasion of Ukraine on 24 February. 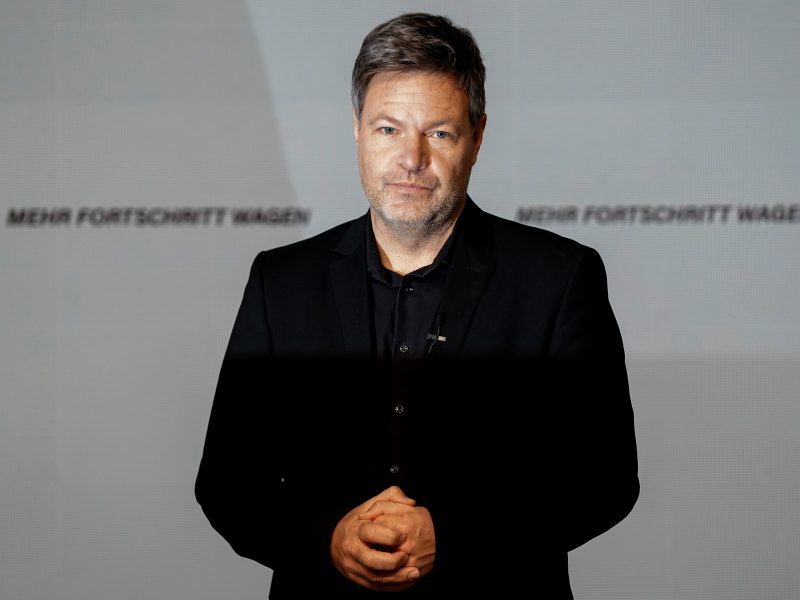 Germany’s economy and climate minister Robert Habeck is travelling to Oslo on Wednesday (16 March) to cement the country’s energy partnership with Norway and maximise gas supplies to the continent, including the potential of “blue” hydrogen made from fossil fuels.

Norway to remain ‘large supplier beyond 2030’

The statement said Norway will “continue to be a large supplier to Europe also in the longer term beyond 2030” and expressed support to increase its oil and gas exploration. It also pledged to cooperate on renewable energy and green technologies such as hydrogen.

“Norway has significant remaining oil and gas resources,” the statement said, adding: “the EU supports Norway’s continued exploration and investments to bring oil and gas to the European market.”

Moves by some countries to invest in new gas fields have raised fears that the Ukraine war could derail climate commitments. UN Secretary General Antonio Guterres last week said new investments in fossil fuels are “delusional” given their impact on the climate.

“Scientists, the UN, and the IEA couldn’t be clearer: There is no room for more oil and gas exploration if we want to avoid catastrophic climate change,” said Friends of the Earth Norway, an environmental group.

“The current energy and security crisis in Europe does not justify exploring for more oil and gas that won’t come online for as much as 15 years,” it said in an emailed statement.

The EU expects its total gas demand to drop 30% by 2030 to hit climate change targets, and has urged countries to mostly use renewables and energy savings to replace Russian gas. 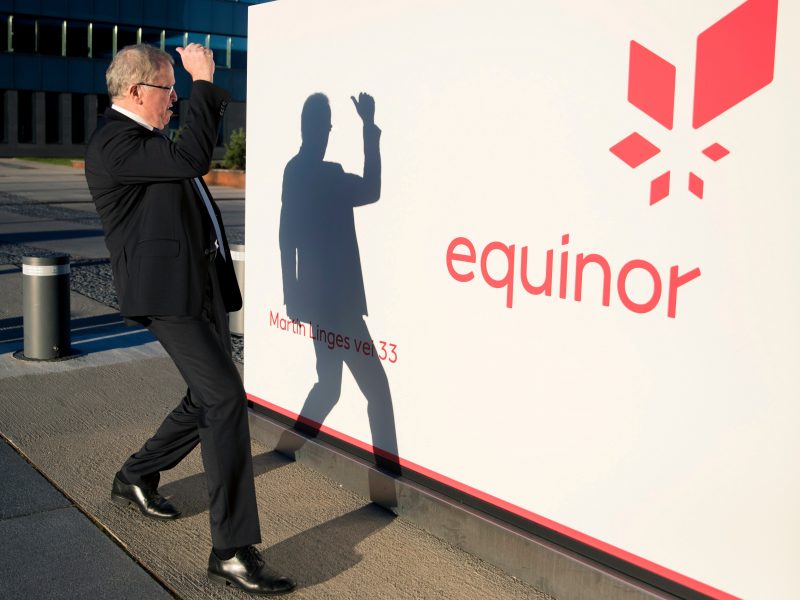 One man’s loss may, at times, be another’s unfortunate gain, and the Ukraine conflict is proving a boon to some energy producing nations as oil prices soar.