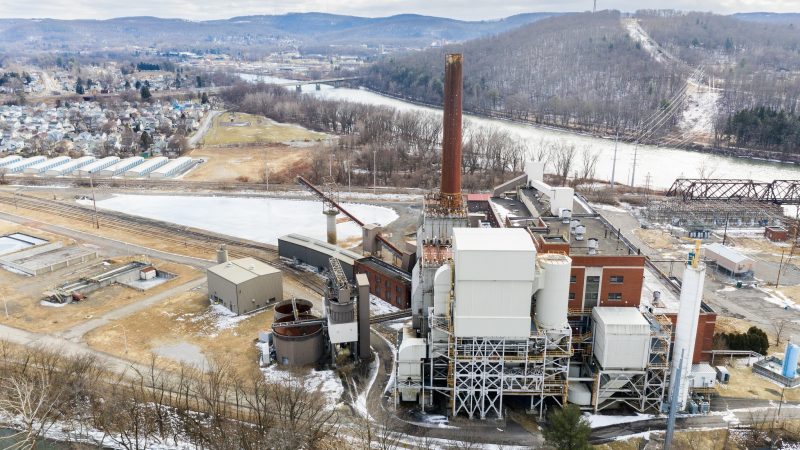 "The text now includes a new provision explicitly referring to the future application of a Multilateral Investment Court” that would be competent to rule on ECT-related disputes, the Commission writes in an explanatory note, obtained by EURACTIV. [Duncan Rawlinson - Duncan.co / Flickr]

EU member states gave the European Commission a mandate last year to revise the 1991 Energy Charter Treaty, which has faced mounting criticism for putting the interests of fossil fuel firms over workers’ rights and the environment.

The Energy Charter’s initial objective was to shield oil and gas companies from “political risk” when investing in the former communist bloc after the collapse of the Soviet Union in the early 1990s.

But the treaty has since backfired on governments, which have faced a growing number of lawsuits by energy firms when their investments plans were frustrated by regulators.

Russia, then Italy, pulled out of the treaty after being slapped with heavy fines by private arbitration tribunals set up under the charter.

After several rounds of talks with EU member states, the Commission has now come up with an updated proposal. The new text, obtained by EURACTIV, aims to strengthen provisions related to the ISDS mechanism.

“Following requests by several member states, the text now includes a new provision explicitly referring to the future application of a Multilateral Investment Court” that would be competent to rule on ECT-related disputes, the Commission writes in an explanatory note accompanying its proposal.

The revised text also makes it “explicit that a future Multilateral Investment Court can be used to settle disputes between Contracting Parties and investors,” the note says.

Other new provisions relate to protection against “frivolous claims” by investors and greater transparency rules related to state-to-state disputes.

But activists say those principles, although commendable, lack teeth.

In particular, new provisions on dispute settlement are “without much value as the ECT would continue to allow investors to ask for millions or even billions in compensation” in private arbitration courts when public policies affect investors’ profits, says Friends of the Earth, an environmental group.

According to Friends of the Earth, the reforms suggested by the Commission “will not end the increasing number of ECT based ISDS cases and tax payers will continue to pay for the costs when claims are awarded or parties settle the case”.

The European Commission spent much time and effort putting together a proposal for a Multilateral Investment Court in a bid to ward off criticism about the EU-Canada trade agreement, known as CETA.

The new court, which would be open for all interested countries to join, represents “a major departure” from the current system of investor-to-state dispute settlement (ISDS) based on ad hoc commercial arbitration, the Commission says.

But Friends of the Earth says the Commission’s updated energy charter reform “falls short” of what the EU has included in CETA and its proposal for a Multilateral Investment Court.

In particular, it says the EU “doesn’t propose an appeal mechanism that could make decisions of tribunals more coherent. It also doesn’t replace for-profit arbitrators by judges with a fixed salary nor does it make other proposals to end conflicts of interest of arbitrators.”

Ultimately, the charter could also hinder efforts to promote renewables and energy efficiency: investment in fossil fuels would still be protected, which Friends of the Earth says “is fundamentally in contradiction with plans to achieve a carbon neutral economy.”

“The current ECT doesn’t allow that and the EU doesn’t make any proposal to change that,” the NGO says. 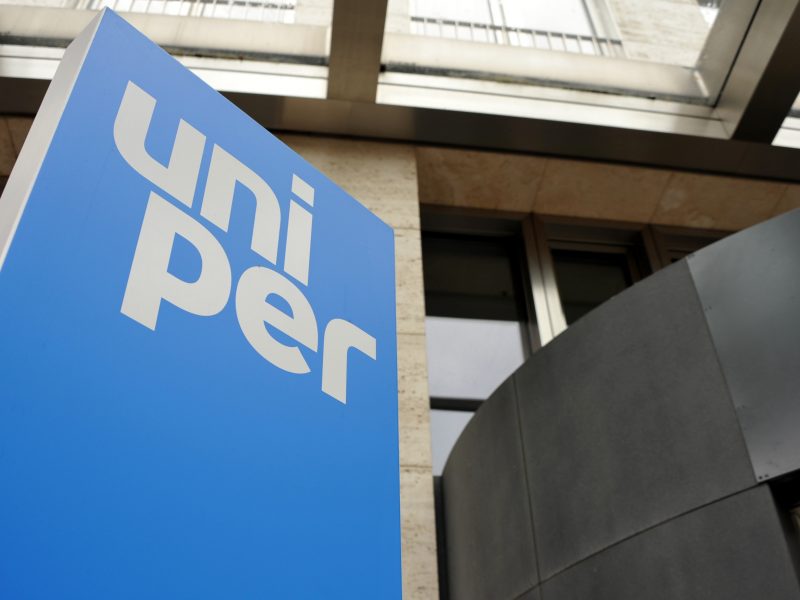 > Read the full text of the Commission proposal below or download here. A detailed note from Friends of the Earth assessing the Commission’s updated text is available here.