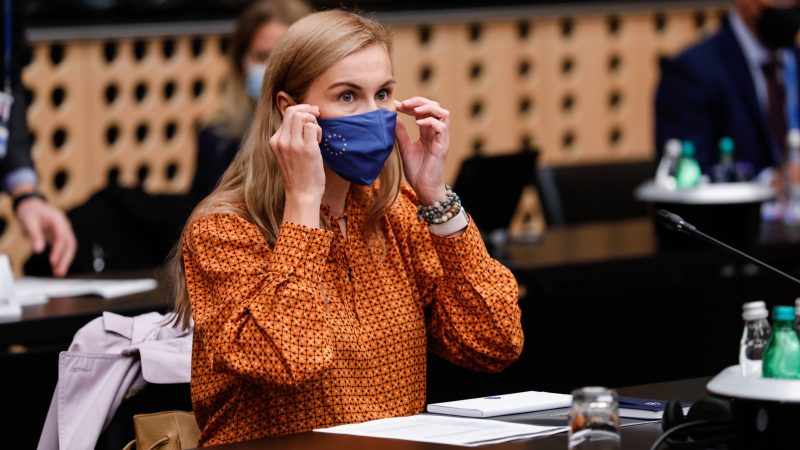 "I proposed to the ministers today to draw up a more structured toolbox, which we believe could be useful for all member states to tackle the current situation," Simson said on Wednesday, following a meeting of energy ministers from EU countries. [Copyright: European Union]

The European Union executive will produce a “toolbox” of measures EU countries can take to tackle energy price spikes without breaching the bloc’s energy market rules, it said on Wednesday, as consumers faced a sharp rise in bills with winter approaching.

European power prices have rocketed this year, more than trebling in Spain and elsewhere, mainly fuelled by the rising price of natural gas used for power generation and heating, in addition to low renewable energy output and higher EU carbon prices.

“I proposed to the ministers today to draw up a more structured toolbox, which we believe could be useful for all member states to tackle the current situation,” Simson said on Wednesday, following a meeting of energy ministers from EU countries.

The toolbox would help governments navigate options to respond quickly to price spikes within EU rules, Simson said, adding they can tweak value-added tax (VAT) and excise duties or use direct support to shield consumers from high costs.

Benchmark European gas prices have risen by more than 250% since January, spiking as economies around the world reopened from COVID-19 lockdowns, with high demand in Asia pushing down supplies to Europe. It has sent shockwaves through gas-reliant industries, which include everything from power generation to makers of CO2 used in the food trade.

Spain has led calls for the EU to organise a more coordinated response to the price spikes. On Monday, it asked the Commission to provide options for how EU states could respond, and suggested reforming the bloc’s electricity market.

Simson said the design of Europe’s electricity market had not contributed to the price increases, and that wholesale power prices made up only a third of consumers’ bills, with taxes and other elements making up the rest. 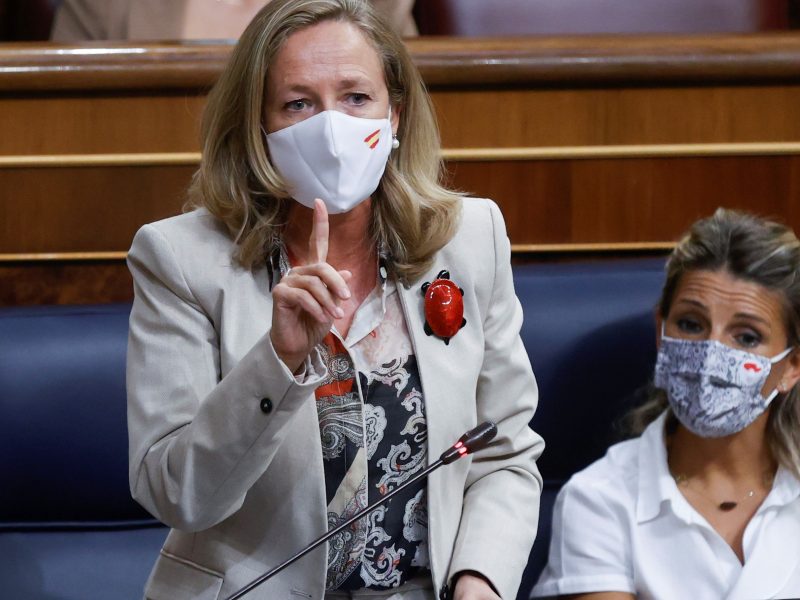 ‘Not OK for our economy’

Spain, Italy, Greece and other others are already planning national measures, ranging from subsidies to price caps, aiming to shield citizens from rising costs as economies recover from the COVID-19 pandemic.

Germany said it did not see a need for government intervention to counter rising gas prices.

Concerns about soaring energy costs could embolden opponents of the Commission’s plan to launch a new carbon market for buildings and the transport sector, a move some EU countries and lawmakers have warned would hike consumer bills.

Analysts have said surging gas prices, not the price European companies pay for permits to cover their CO2 emissions, were mainly responsible for rising electricity costs.

Brussels has said the price surge should encourage countries to speed up their shift away from fossil fuels.

“We need to make decisive steps in the right direction by using our own locally available resources – we need to decrease our dependency on fossil fuels,” said Slovenian infrastructure minister Jernej Vrtovec, who led Wednesday’s ministerial meeting.

Austrian climate and energy minister Leonore Gewessler said a faster shift to renewables would make the EU “more resilient to price fluctuations in the long term.” 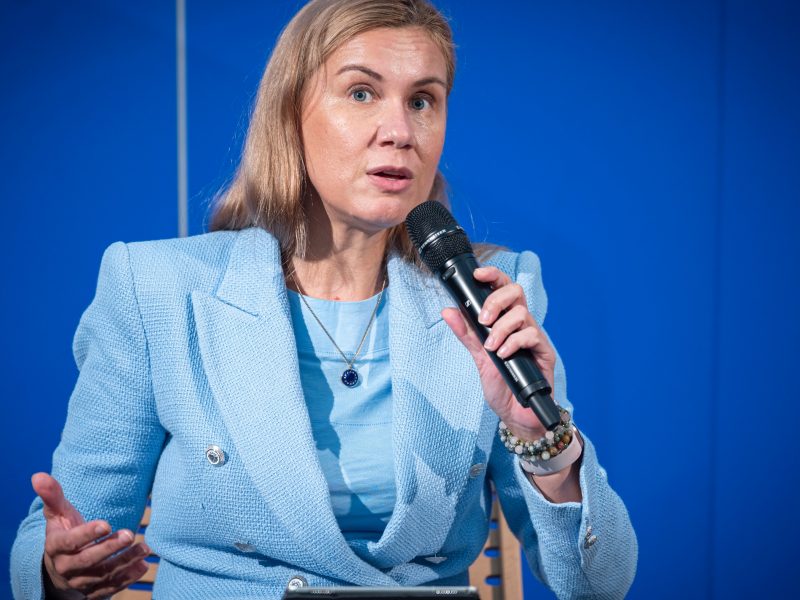