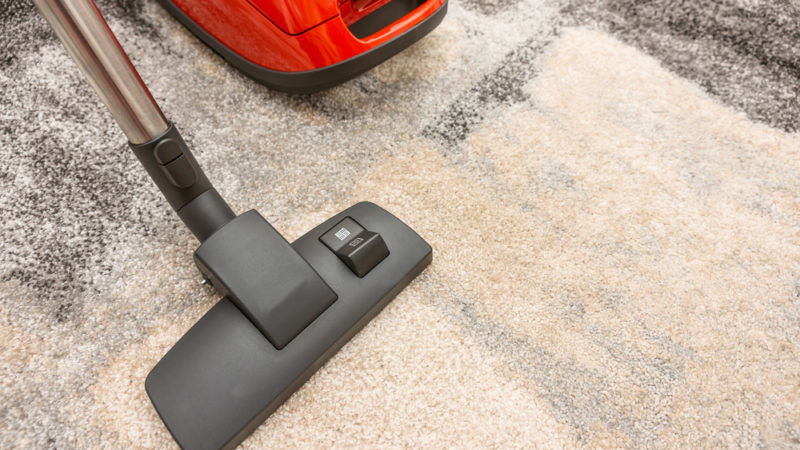 A new energy label that cuts maximum decibel levels to 80 and wattage from 1,600 to 900 will come into force in September, affecting all models made or sold in the European Union.

Retailers will be allowed to continue selling models that fall foul of the new rules beyond the September deadline but only until stocks run out. Appliances like handheld cleaners and floor polishers are exempted.

The European Commission claims that choosing a more efficient cleaner could save consumers over €55 during the course of the appliance’s lifecycle.

Eighty decibels is much quieter than many vacuum cleaners, which have been found to emit 95 decibels and over. Eighty-five decibels is considered the “action level” where ear protection, like ear plugs, is recommended.

From next month onwards, the most efficient vacuum cleaners will be able to display an A+++ rating, based on power and dust-busting efficiency.

The new rules follow an earlier energy label introduced in late 2014, which decreased maximum wattage to the current 1,600 and introduced the A-G rating system.

That rule change was a rallying point for anti-EU campaigners, particularly in the United Kingdom, who have often cited it as an example of alleged over-involvement by Brussels in day-to-day life.

The Commission admitted last year that negative media coverage and the so-called ‘Hoovergate’ had contributed to its decision to not include toasters and hairdryers in the new set of rules.

The UK government has said it will transpose EU law into domestic law as part of the Brexit process but it is unclear if this regulation will be retained. British lawmakers will debate the so-called great repeal bill in the autumn.