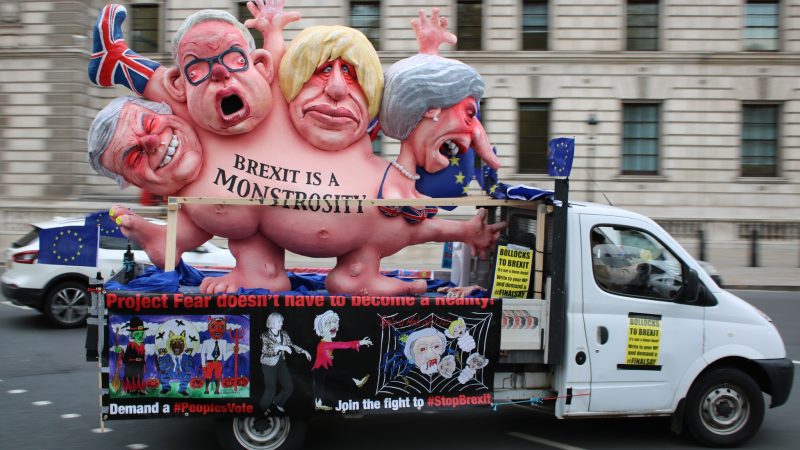 The European Commission is reconsidering other objectives related to energy and climate policy but won’t formally do so until Brexit actually happens. [LeoLondon / Flickr]

The energy efficiency directive, adopted last year, sets an EU-wide target of achieving at least a 32.5% reduction in energy consumption by 2030, a relative objective which remains unchanged after the UK’s departure.

But the absolute figures in million tons of oil equivalent (Mtoe) had to be adjusted in order to take account of Brexit, according to the European Commission, which tabled the proposal last year.

“It can be considered a technical adaptation,” the Commission said in its proposal, tabled on 13 November. The European Parliament already backed the proposal last December and is expected to formally confirm its position during a forthcoming plenary vote.

However, more such adaptations could be required in the future. The European Commission is indeed reconsidering other objectives related to energy and climate policy but won’t formally do so until Brexit actually happens.

“The objectives are being recalculated as part of the ‘Brexit preparedness’ process,” launched in December, said Anna-Kaisa Itkonen, EU spokesperson for energy and climate action.

These include CO2 reduction objectives related to car or maritime transport, as well as the EU’s flagship cap-and-trade system for carbon dioxide.

In December, the Commission announced it would temporarily suspend trading of carbon allowances related to the UK as of January this year until there is clarity on the terms of Britain’s departure from the EU.

As a result, from 1 January 2019, the UK is no longer able to auction carbon permits, allocate them for free to operators, or exchange international credits for as long as the suspension remains in place, the Commission said. 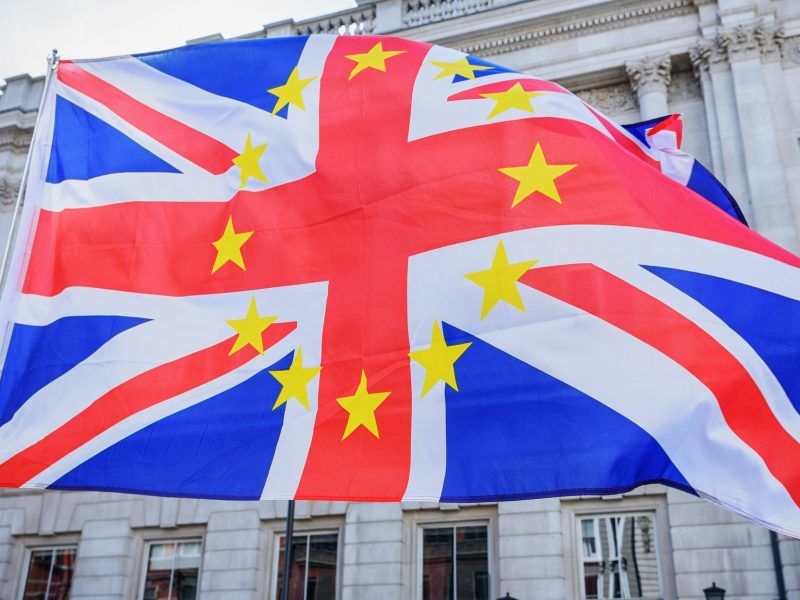 The European Commission said on Thursday (20 November) it has temporarily suspended emissions trading system processes related to Britain as from 1 January next year until there is clarity on the terms of the country’s departure from the EU.