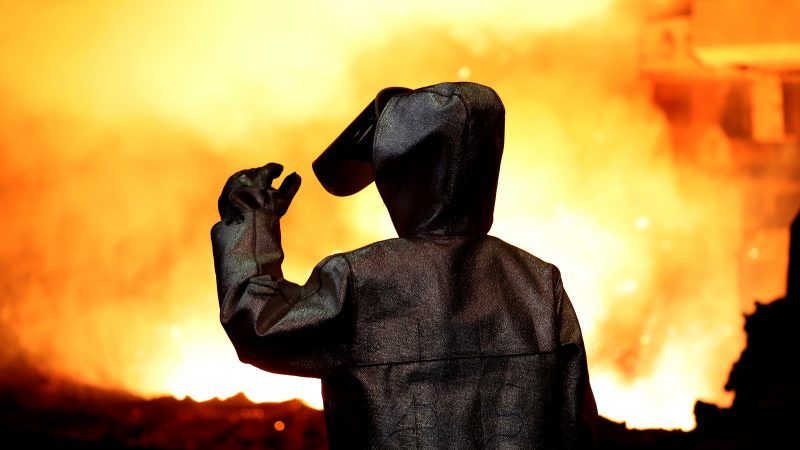 European steel demand is set to rise in 2018 with continued strength in most steel-using sectors, European steel association Eurofer said on Tuesday, while warning of a threat of rising imports.

Apparent steel consumption, which excludes the impact of inventory changes, is set to rise by 1.9% in the 28 countries of the European Union this year, the same rate as in 2017, with solid demand seen from manufacturers and in construction.

The group said it saw a risk to exports from the rising euro, but focused more on imports.

Steel imports into the EU dipped by about 1% last year because of trade defence measures to counter what the bloc considers to be dumping and unfair subsidies and because Chinese prices picked up, making it less lucrative to export to Europe.

Over the year, Eurofer said, Chinese steel exports to the EU declined by 41%, those from Russia by 32% and from Ukraine by 31%.

However, steel imports from India were up almost 100%, from Indonesia more than 100% and from Turkey some 64% higher last year.

Eurofer said the trade measures left gaps that were rapidly filled by other countries.

“We are an easy target for exporters globally to sell part of production that cannot be sold domestically,” Jeroen Vermeij, Eurofer’s economics director told a news conference ahead of the release.

Eurofer and its members are nervously awaiting US President Donald Trump’s decision on action following a “Section 232” investigation into whether steel imports threaten national security. 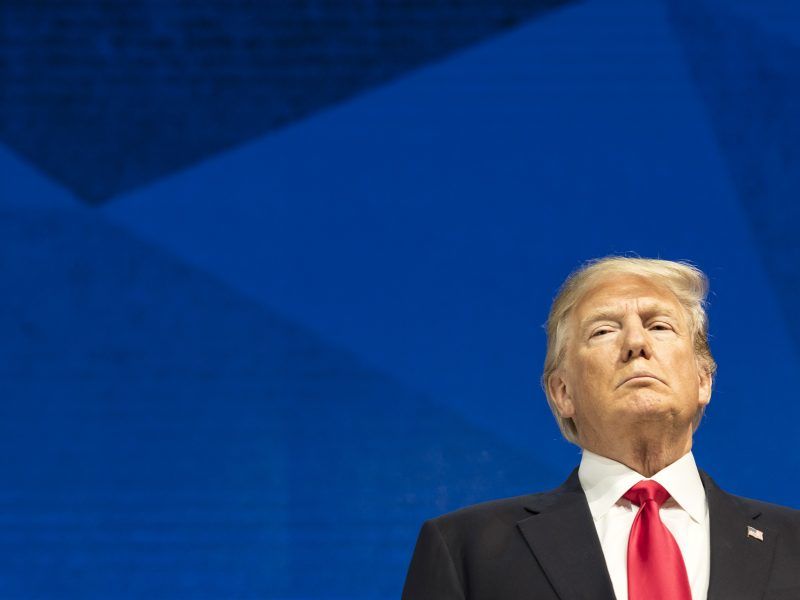 Trump blasts EU for trading with US 'very unfairly'

Even if measures were principally targeted towards reducing excess production in China, Eurofer said it could still result in more steel exports being re-routed to Europe.