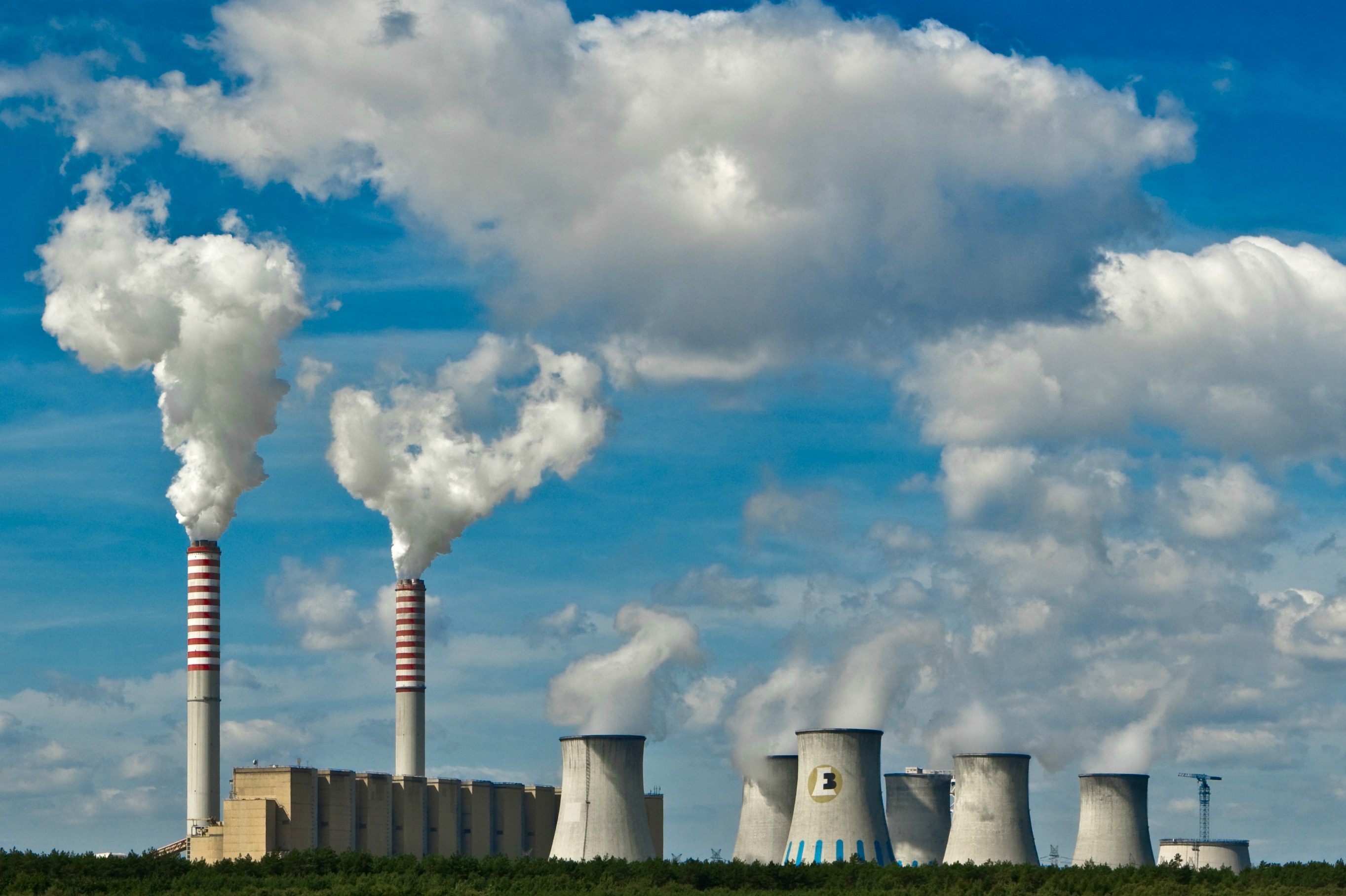 A power station in Poland, one country that would benefit from the CO2 quota transfer scheme. [villeton/Flickr]

EXCLUSIVE: European leaders meeting later this week for an EU summit on energy and climate change will discuss proposals allowing energy-rich nations like France and Germany to transfer 10% of CO2 emissions quotas to member states such as Poland, who are struggling to diversify their energy mix. EURACTIV France reports.

The EU’s 28 heads of states and government will try to reach agreement on climate and energy policy for 2030 at the EU summit, which takes place in Brussels on Thursday and Friday (23 and 24 October).

Leaders will debate the European Commission’s proposed targets for 2030 to reduce greenhouse gas emissions, ramp up renewable energy and improve energy efficiency across the continent.

2030 proposals include a 40% greenhouse gas reduction target and a 27% share for renewable energy in the continent’s mix for 2030, as well as a 30% reduction in energy consumption.

Departing from the EU’s existing 2020 energy and climate policy, the Commission proposed that only the CO2 target would be legally binding, but not the renewables one. Debate is still ongoing on whether to make the energy efficiency target legally binding.

But the key item on the summit’s agenda will be the transfer of emissions quotas from one country to another, sources told euractiv.fr.

The idea is for the richest member states to transfer 10% of their CO2 emissions quotas to the poorest, instead of selling them at auction.

Under this system, countries with a diverse energy mix, like France or Germany, would only sell 90% of their quotas at auction, while Poland and other countries with a carbon-intensive economy would receive the balance for free.

The beneficiary countries would then use the money from the sale of these quotas to invest in their own low-carbon energy mix.

A French source with knowledge of the proposed system said: “we still need to discuss which energy sources the money will be assigned to, as well as the calibration of the mechanism”.

Quota transfers from rich to poor

This redistribution mechanism will help to realign the energy performance of member states.

The Visegrad group – the Czech Republic, Hungary, Poland and Slovakia – pushes for a less ambitious CO2 emissions reduction target of 25%, while Sweden is campaigning for a stronger target of 50%. Both France and Germany agree on a target of “at least 40%”.

But while the overall 40% objective appears realistic, the devil lies in the details of the burden sharing effort among the 28 EU countries.

According to a draft text circulated ahead of the summit, the CO2 objective could be met with a 43% reduction of emissions covered by the EU Emissions Trading Scheme, and a 30% reduction in other sectors, such as transport, agriculture and housing.

The transfer plan would see the Visgrad group receive 10% of the European quotas in 2020, a proportion that would fall to 2.2% in 2030. These transfers could be worth several billions of euros per year for the renewable energy sectors, depending on the price of carbon.

“This is a virtuous mechanism because Poland and other countries with high carbon emissions will be interested in high CO2 prices,” a French source told euractiv.fr. But not everybody is pleased about the prospect.

Since 2012, the sale of these quotas has provided governments with an important stream of income in an economically uncertain time.

Another point up for debate in this week’s summit is the allocation of responsibility for reducing CO2 emissions in sectors not covered by the ETS mechanism.

In the current 2020 framework, the effort among EU member states was shared according to the GDP of each country. Emissions from the richest were heavily restricted while those from the poorest continued to grow with relatively little regulation.

A third issue may affect the negotiations. The United Kingdom and the Netherlands refuse to agree to a binding target for fear of excessive costs. One final source of discord could come from Southern Europe, where some countries are calling for greater electrical interconnectivity following recent increases in renewable energy capacity, which have left them struggling to distribute the extra power they generate.

“These four topics of discussion are linked, which will make the debate complex; but the advantage is that the results will be solid,” a French source told euractiv.fr.

The summit will also act as a platform for discussions on the new Commission, the fight against the Islamic State and budget issues. It takes place against the backdrop of the UN’s international climate negotiations (UNFCCC), happening at the same time in Bonn, so its success is vitally important to the EU.

The EU’s 2030 climate and energy package was presented on 22 January 2014 as a successor to the three 2020 targets of 20% greenhouse gas cuts, improvements in energy efficiency and renewable energy market penetration.

The energy efficiency goal is non-binding and remains the only one the bloc is not on track to meet.