Building renovation brings “the most for you money” in terms of jobs and economic activity, said Bendt Bendtsen who steered negotiations on the Energy Performance of Buildings Directive (EPBD) before leaving the European Parliament. [Simon (Locked down for the duration) / Flickr]

Energy efficiency measures, including the EU’s upcoming building renovation wave, should be brought under the recovery plan currently being drawn up by the Commission, Bendsten said.

At a summit on 26 March, EU leaders asked the EU executive to start preparing “a comprehensive recovery plan” that also integrates the green and digital transitions.

EU climate chief Frans Timmermans has since pledged to “work towards a green recovery”, citing clean energy sources as having a crucial role to play in the transition.

But environmental activists have gone a step further, urging the Commission to make parts of EU recovery aid conditional on green commitments.

“Support from the EU must be made conditional on green initiatives,” Bendtsen said, backing those calls. “I think that’s needed. Because the corona crisis one day will be over but the climate crisis won’t disappear,” he told EURACTIV in a phone interview.

“We will reach climate targets even faster and spend less”

Eastern EU countries have questioned the bloc’s climate policies during the coronavirus crisis, with Czech Prime Minister Andrej Babiš suggesting to ditch the European Green Deal as countries battle the economic fallout from the virus.

But Bendtsen urged EU leaders to learn lessons from the 2008 financial crash and ensure long-term sustainability measures are prioritised wherever possible in the recovery plans.

“Of course, we have to do whatever we can” to combat the COVID-19 outbreak and restart the economy, Bendtsen said. “But we have to mix it with energy efficiency, renovation plans” and other green measures.

Pension funds are currently looking for green projects to invest in, “and if you put private money on top of public support, we will reach climate targets even faster and spend less,” he argued.

“So let’s use a lot of the money we now have in the support programme all over Europe to participate in the green transition and energy efficiency.” 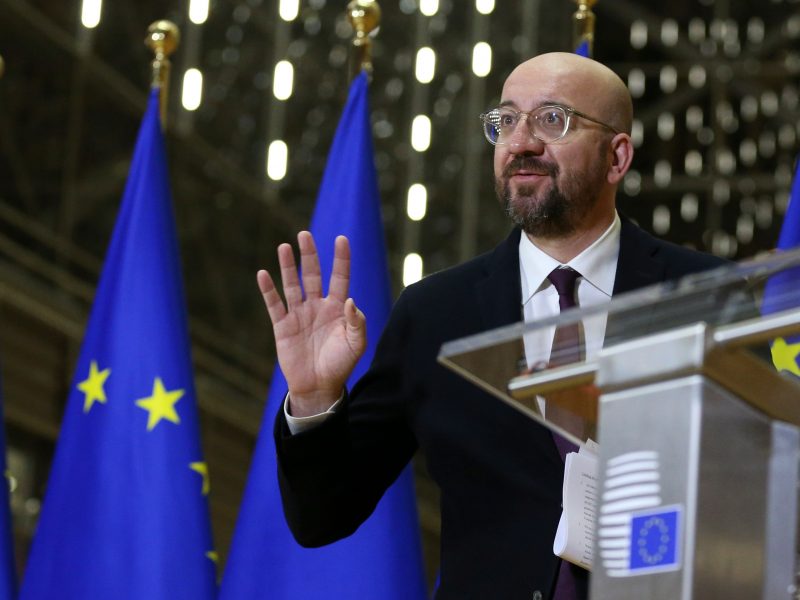 Bendtsen retired as an MEP last year after serving ten years in the European Parliament and has since returned to his homeland. He is now chairman of Synergi, a business group lobbying for energy efficiency in Denmark.

However, “only four EU countries” have so far delivered on renovation strategies by the directive’s implementation deadline of 10 March, the Dane said, urging the Commission to take those countries to task.

“We know that the kilowatt hour we don’t use is the cheapest,” he said, citing a recent survey by the Danish climate council, which found that building renovation brings “the most for your money” in terms of jobs and economic activity.

Bendtsen is not the only one calling for greater attention to energy efficiency in the recovery plans.

“Public investment in energy efficiency is a proven way of providing an economic stimulus after a major crisis. Because energy efficiency is very labour intensive it results in significant job creation,” said Jan Rosenow from the Regulatory Assistance Project (RAP), a think tank.

Europe could learn from past recovery plans, Rosenow said, citing the German stimulus packages and the American Recovery Act, which were both adopted after the 2008 financial crash.

“COVID-19 will have a major impact on our economy. Injecting energy efficiency investment can help to bring the European economy back on track,” he told EURACTIV.

In Denmark, parties across the political spectrum and business associations are all supportive of kick-starting the economy with green initiatives, Bendtsen said.

On Monday, the Confederation of Danish industry, a business association, called for a plan worth almost 90 billion Danish Krone (€12 billion) that puts green growth at the heart of the country’s recovery from the corona crisis, saying it can create 30,000 jobs.

According to Bendtsen, the scale of the finance required to kick-start the economy after the pandemic will be massive and “much, much bigger” than what’s usually referred to for the energy transition.

Over the weekend, the EU’s internal market commissioner, Thiery Breton, said EU countries could spend around 10% of their national wealth to restart the economy – or around €1.6 trillion.

“In Europe, every county was having a discussion about the affordability of the green transition. Today, we’re in a different world, with huge expenditures” to fight the economic fallout from the coronavirus.

“If we can manage the corona crisis, we can also manage the climate crisis,” Bendtsen said. 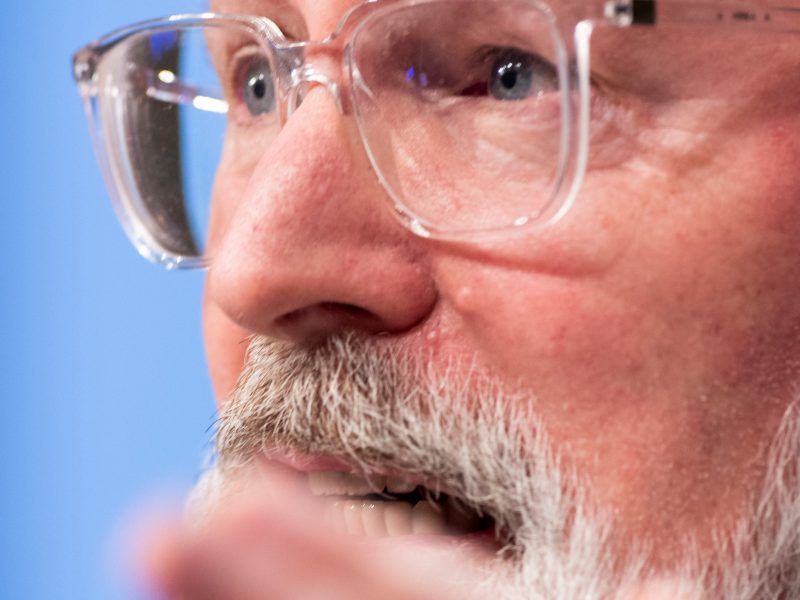 'We won't slow down' on climate: EU reacts to COP26 postponement