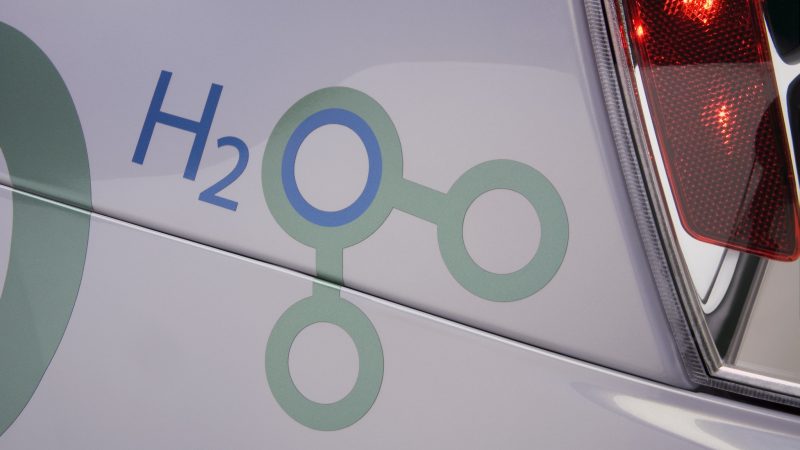 A group of 88 lawmakers in the European Parliament have joined environmental NGOs and the renewable energy industry to demand the exclusion of low-carbon fossil fuels from the upcoming revision of the EU’s Renewable Energy Directive.

“Non-renewable and low-carbon fuels, including so-called ‘low carbon’ fossil fuels, should not be included in any provision under the Renewable Energy Directive nor should they count towards the EU’s binding 2030 renewable energy target,” the letter states.

The missive was signed by a group of 116 lawmakers, environmental groups, business associations, and energy utilities, including Italy’s Enel and Spain’s Iberdrola.

The initiative is supported by 88 MEPs mostly hailing from the Greens, leftists and Social Democrat (S&D) political factions in the European Parliament as well as the centrist Renew Europe group.

Sirpa Pietikäinen, a Finnish MEP, is the only lawmaker from the centre-right European People’s Party (EPP) who signed the letter, highlighting a potential split in the EU assembly on the upcoming revision of the directive. Conservatives and far-right MEPs are not among the signatories.

The move came after European Commissioner for Energy Kadri Simson announced a new certification scheme for renewable and low-carbon fuels and gases as part of the upcoming revision of the Renewable Energy Directive, which is expected in June.

Simson made the comments at the 10th high-level meeting of the EU Refining Forum, a gathering of representatives from the oil refining industry. Oil refiners called for the EU to recognise liquid fuels as a necessary part of achieving decarbonisation, saying that from a chemistry standpoint, “liquid fuels are still simply the best form of energy storage.”

However, the signatories say this would “generate significant public confusion and undermine trust in the EU’s renewable energy policy, which is key to leveraging one of the fastest growing sectors in the economy.”

“The purpose of the Renewable Energy Directive is not to greenwash fossil fuels,” said Philippe Dumas, secretary-general of the European Geothermal Energy Council (EGEC), one of the business associations which signed the missive.

SolarPower Europe, a trade association, were equally dismissive of the idea. “It is important that the scope of the Renewable Energy Directive remains dedicated to renewables so as not to lose momentum in the EU’s ambitious Green Deal targets,” said Walburga Hemetsberger, CEO of SolarPower Europe.

“While the Renewable Energy Directive will be an important vehicle to develop the basis of a sound traceability and certification mechanism for renewable hydrogen, inserting any type of supporting measures for low-carbon hydrogen as part of the Directive would be counterproductive in terms of achieving decarbonisation,” she added.