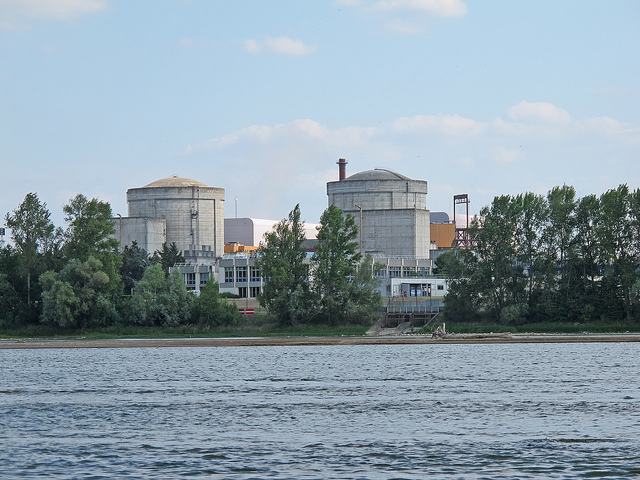 Capgemini said gross provisions for decommissioning and long-term spent fuel management work out at €4.7 billion per reactor in Germany, compared to just €1.2 billion in France and €3.38 billion in Britain.

Even if France’s nuclear fleet of 58 reactors is much bigger than Germany’s 17 reactors, economies of scale from the standardisation of processes look too big to account for such a difference by themselves, according to Capgemini.

“Establishing what methodology is used to estimate the overall cost is essential, but it is never explained in annual reports, with each player relying on the estimates of their own experts in that area,” Capgemini said in it 17th annual energy market report.

Nuclear operators like France’s EDF, Germany’s E.ON and RWE and Sweden’s Vattenfall all use different discount and inflation rates to calculate the present value of long-term liabilities and the parameters for these calculations are left to individual companies to decide, the consultancy said.

“For obvious reasons to do with transparency, it is urgent that a process be instituted at European level … similar to the international regulatory framework for banks (Basel III) following the financial crisis that affected most European countries,” Capgemini said.

There are also strong disparities with regards to nuclear operators’ legal obligations in terms of covering these future costs, it said.

Only Finland’s Fortum, Vattenfall (for its Swedish activities), EDF and the Czech Republic’s CEZ have portfolios dedicated to the financing of these long-term obligations, with coverage ratios of 100, 78, 68 and 31 percent respectively, Capgemini said.

Other sector players do not have dedicated assets on their balance sheets, and German utilities currently do not cover their provisions, it added.

Last month, E.ON dropped plans to spin off its German nuclear power plants, bowing to political pressure to retain liability for billions of euros of decommissioning costs when the plants are shut down.

The International Energy Agency said late last year that almost 200 of the world’s 434 reactors in operation would be retired by 2040, and estimated the decommissioning cost at more than $100 billion, but many experts view this figure as way too low.