A dedicated target for clean gas in Europe will help the market pick up and reach higher production volumes, otherwise it will remain stuck in the doldrums, the industry argues. [Slesia / Flickr]

The decarbonisation of gas “is going to be one of the main drivers of energy policy” for the next European Commission that will be sworn in after the May 2019 EU elections, said Bartłomiej Gurba, head of gas team at the EU executive.

The Commission is preparing a gas package of legislation for 2020. And it is going to draw inspiration from past regulations in the electricity sector, he told a workshop organised in Brussels last week by the Florence School of Regulation.

“This is very much an inspiration for decarbonising gas and designing the market so that decarbonised gas – biogas, hydrogen – could enter into the picture,” he said.

Eurogas, a trade association, has called for the introduction of a binding target for renewable and decarbonised gases in the forthcoming Gas Package. A dedicated target for clean gas in Europe will help the market pick up and reach higher production volumes, otherwise it will remain stuck in the doldrums, the industry argues.

However, the European Commission is wary about setting a single target for all types of low-carbon gases, suggesting a distinction must be made between the different types. A target for biogas, for example, could have unwanted side effects by pushing farmers to grow energy crops instead of food.

“Looking at the palm oil discussion, there is always a risk” of incentivising the wrong technologies, Gurba pointed out. “One cannot go for a one-size-fits-all solution” that puts all decarbonised gases in the same basket, he argued.

“It would be nice to have a target” for clean gas, said Lisa Fischer from E3G, a climate and energy policy think-tank. “But I disagree it should be one target,” she added, saying low-carbon gases have to be distinguished according to their overall cost and CO2 reduction potential.

Gas industry representatives, for their part, say incentives are necessary to bring volumes up and decarbonise the gas system. One idea gaining traction in the industry is to gradually introduce a blending obligation on suppliers, requiring higher amounts of low-carbon gases to be injected in the network.

“We’re thinking of a step-wise approach in the gas sector where we move from methane to blending with biogas, which reduces of the overall CO2 footprint,” said James Watson, the secretary general of Eurogas. 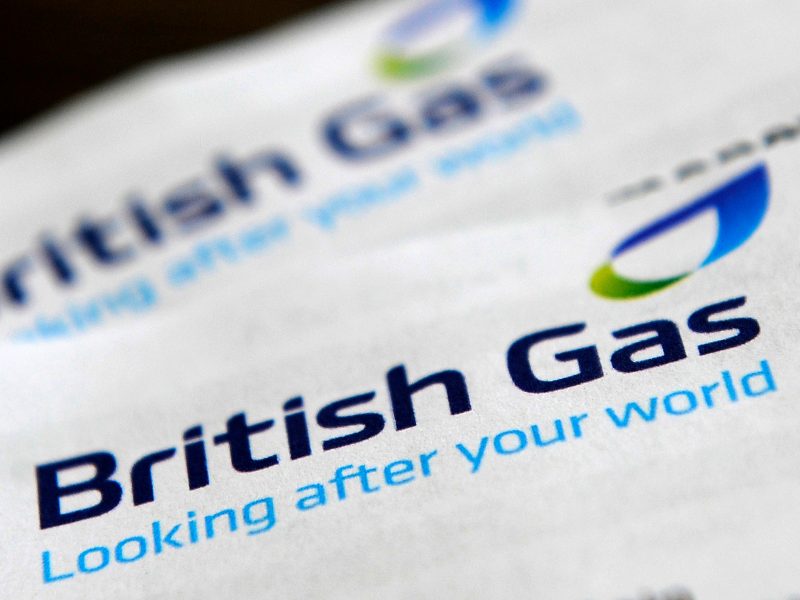 Meanwhile, others in the gas industry have complained about the distinction being made between the different types of low-carbon gases.

“We are being told to call gas green, grey, blue, black, etc. We should be calling electricity the same so there is an equal playing field,” said Barbara Jinks from Gas Infrastructure Europe (GIE), a trade association representing operators of gas transmission pipelines, storage and LNG facilities.

“People want real green energy,” Jinks said. “And the transparency that’s being developed by the gas industry will show that,” she assured, calling for the electricity sector to display a similar level of transparency.

Jinks has a point. In the electricity sector, EU regulators have accepted renewables from a wide range of sources, including wind, solar, hydro, tidal, geothermal, and biomass, despite their varying environmental costs and benefits.

Biomass in particular has attracted widespread criticism because of the environmental degradations it can cause, including deforestation, which intensifies climate change.

For the time being, the European Commission has not stated a preference for any type of incentive for clean gases. However, one of the key aspects it will look into is the overall network cost of the energy transition, Gurba said.

In the early days of wind and solar power, the Commission left EU member states free to decide which support schemes they wanted to put in place. The Commission then pushed for feed-in tariffs and priority access for renewables into the electricity grid.

Today, the integration of the gas and electricity sectors is going to be one of the key drivers of policy, Gurba pointed out. “We started to look now at sector coupling as a possibility to avoid excessive cost increase in electricity networks. Because we have a gas network that can perfectly carry the energy that we need once it is produced from renewable sources,” he said.

“This cross-sectoral view is a driving force for decarbonisation,” he added, saying “this is how we should look at the new market design” for gas.

For hydrogen – whether blue or green – technical work has started to determine how much can safely be injected in the pipeline network. And research is being done to bring the percentage up, beyond the current safety limits. In Germany for instance, pipelines are ready to take up to 30% hydrogen while in France, it is 10%.

“In terms of hydrogen, a challenge is how much of it can be added to the grid. And this requires looking at appliances” on the consumer side, Gurba said. 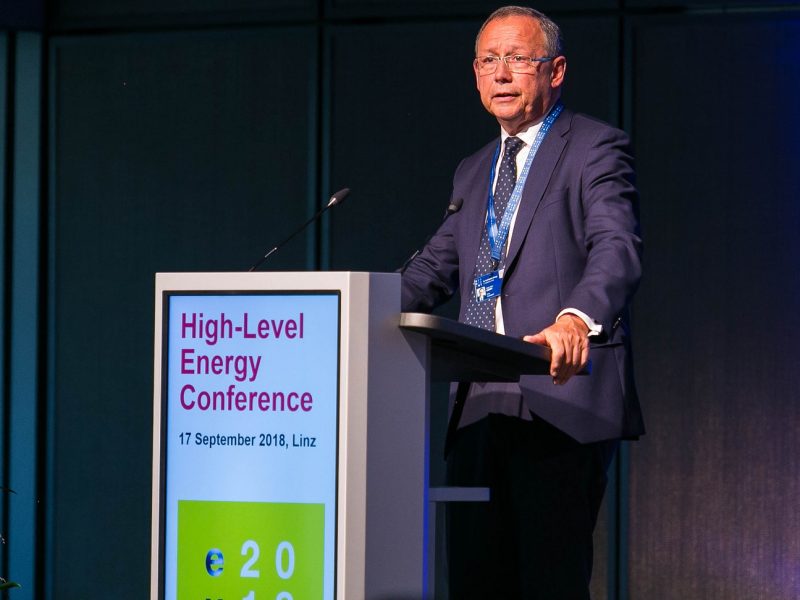 Gas industry boss: 'We have to make gas greener'

The European gas industry is on the cusp of a green revolution similar to the one that took place in the electricity sector, with a greater variety of low-carbon gases feeding into the grid at the local level, says Jean-Marc …