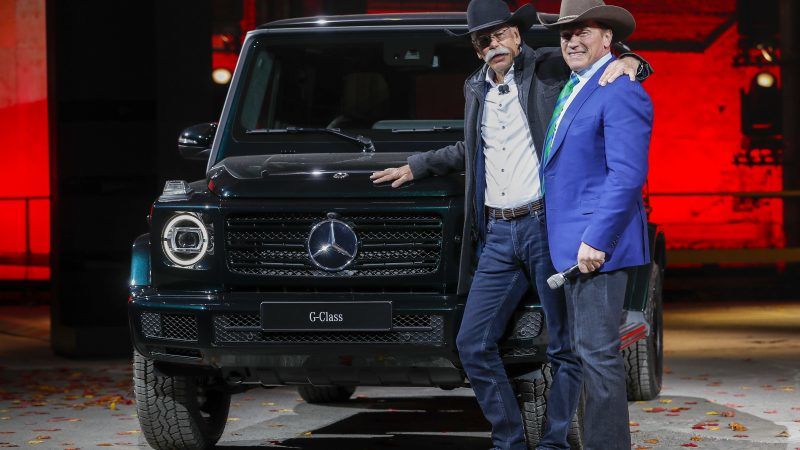 Scott Pruitt, administrator of the US Environmental Protection Agency (EPA), said in a statement that fleet-wide fuel efficiency standards put in place under Barack Obama were “too high” and needed to be revised although he did not offer specifics on the timeline.

The standards called for roughly doubling by 2025 the average fuel efficiency of new vehicles sold in the US to about 50 miles (80 km) per gallon.

The plan “made assumptions about the standards that didn’t comport with reality,” Pruitt said of the standards, which proponents argue could help spur innovation in clean technologies.

In Europe, the EPA’s announcement could encourage policymakers to adopt a softer stance on new CO2 emission standards currently being discussed at EU level for 2030.

The European Commission, which tabled the EU proposal last November, declined to comment on the specifics of the US announcement. But the EU’s climate action commissioner, Miguel Arias Cañete, has earlier defended the proposal as “balanced” in the face of criticism by environmental groups, which criticised it for its lack of ambition.

Taking to Twitter on the back of the EPA’s announcement, Cañete said the Commission’s proposed CO2 emissions standards were “cost-effective and enforceable”.

The focus, he explained, is on “cracking down on pollution,” providing consumer choice, and allowing Europe to “lead the global race for clean cars”.

Almost 5 months ago, we announced @EU_Commission plans to push ahead with ambitious, cost-effective and enforceable standards. The focus is on providing consumer choice, cracking down on pollution and lead the global race for clean cars https://t.co/FB62WD3Hha ??? https://t.co/JN53PMxc3L

German auto association VDA has already picked up on the new US direction in order to push back against CO2 targets for cars at European level. Environmental campaigners are worried they will use the US move to weaken the EU’s Clean Mobility package presented by the European Commission last November, which included new CO2 emission targets for 2030.

The Alliance of Automobile Manufacturers, a US-based association representing also European car companies like BMW, Fiat Chrysler, Daimler, Volkswagen and Porsche, reached out to Donald Trump shortly after his election with a letter asking the US administration to review efficiency regulation for cars.

In a statement, the Alliance applauded the EPA’s announcement, saying “This was the right decision, and we support the Administration for pursuing a data-driven effort and a single national program as it works to finalize future standards.”

“To ensure ongoing fuel economy improvement, the wisest course of action is to keep new vehicles affordable so more consumers can replace an older car with a new vehicle that uses much less fuel – and offers more safety features,” the Auto Alliance said.

Industry executives have urged Pruitt and Trump to revise the Obama standards so it becomes easier and less costly to meet complex targets, which vary depending on the size of vehicles and whether they are classified as cars or trucks.

Automakers are also keen to avoid a patchwork of rules that would add to manufacturing costs. “The best way to achieve our collective goals is under a single national program that provides an aggressive but achievable pathway, a variety of compliance tools, and factors in the role of customers,” said John Bozzella, president and chief executive officer of the Association of Global Automakers.

In the US, the auto sector spent at least $49 million lobbying in 2017 alone, the most since 2008, according to a recent report by Influence Map.

But consumer groups in Europe believe the EU should maintain its level of ambition, saying “cleaner cars will lower fuel consumption costs, better protect the environment and improve public health”.

ACEA, the European automobile manufacturers association, was unavailable for comment. However, individual automakers like the Renault-Nissan alliance have earlier expressed support for ambitious fuel efficiency rules at EU level, saying they will accelerate the transition to electric vehicles. Renault-Nissan is not a member of the US-based Auto Alliance.

Meanwhile the sustainability NGO Transport and Environment (T&E) believes the US move will only strengthen Europe’s resolve to move forward with its own standards.

“This is an entirely predictable but nonetheless disappointing decision by US climate deniers that will only strengthen the resolve of most European policy makers to introduce effective policies here,” said Greg Archer, Clean Vehicles Director at T&E.

“Trump wants fair trade flows but US carmakers will become even more globally uncompetitive through actions like this. Detroit went bust before when it failed to respond to global market trends. The US administration seems blind that they are leading the industry down the same road to hell.” 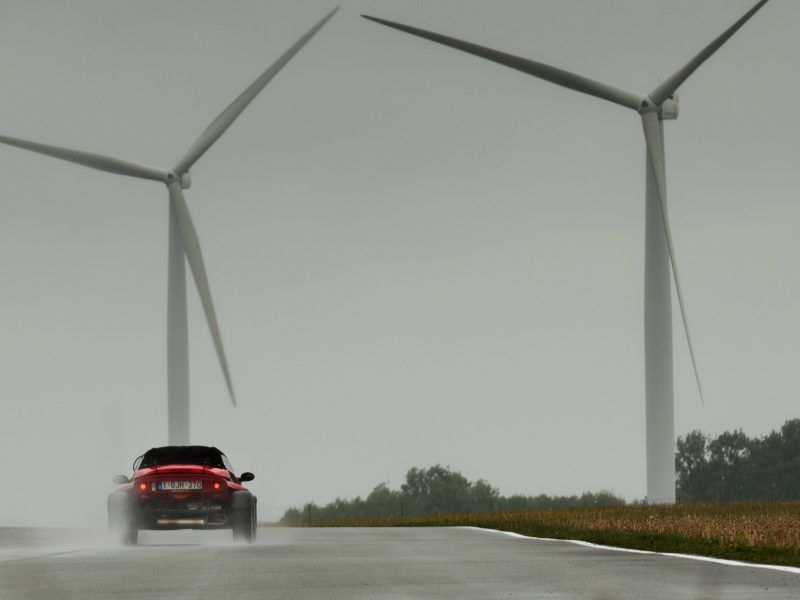