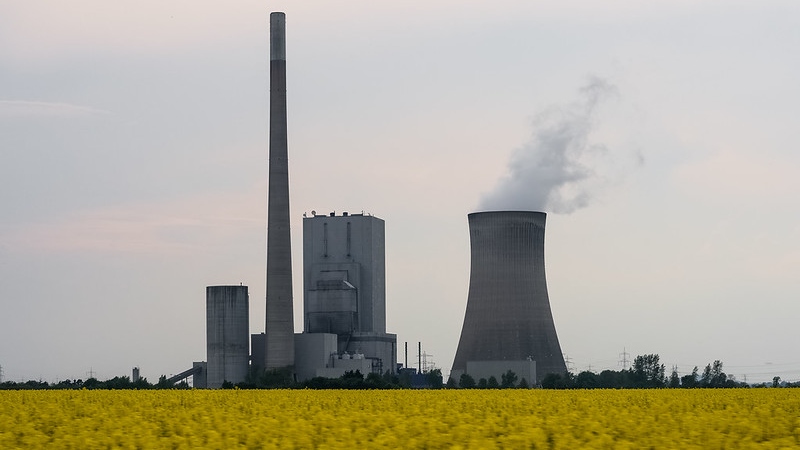 The European Commission on Wednesday (25 November) green-lit a scheme under which operators of hard coal-fired power plants in Germany will be paid to shut down their stations earlier in the wake of the country’s accelerated exit from the fuel.

“Phasing out hard coal-fired power plants contributes in a crucial way to the transformation to a climate-neutral economy, in line with the European Green Deal objectives,” European Competition Commissioner Margrethe Vestager said in a statement.

“Germany’s plans to provide incentives for the early closure of such plants and to compensate the businesses that leave the market early via competitive tenders are in line with EU State aid rules,” she added.

According to the German coal phase out law, passed in June this year, the use of coal for the production of electricity will have to be phased out by 2038.

The Coal Phase-out Act includes a higher maximum price for auctions in which operators can bid for compensation for the closure of their coal plants. Overall, operators will receive compensation payments totalling €4.35 billion.

The German energy regulator will publish seven tenders between 2020 and 2023, for closures of hard coal-fired and small lignite-fired power plants (below 150 MW) that will take place annually until 2026, the Commission said.

The winners of the tenders will be determined by the energy regulator on the basis of transparent selection criteria, the EU executive added, saying the mechanism “should allow Germany to eliminate the highest amount of CO2 emissions from the market at the lowest cost” while avoiding the closure of power plants deemed essential for the stability of electricity networks.

“Competitive tenders are an effective tool to ensure that the compensation is kept to the minimum needed and ultimately to avoid an undue distortion of competition in the EU’s Single Market,” Vestager said.

By 2038, coal regions in Germany will be eligible to receive €40 billion in federal aid to help them restructure. A newly-created committee will ensure a fair distribution of funds in the coal-producing states of Saxony, Saxony-Anhalt, Brandenburg and North Rhine-Westphalia.

The German government, however, has refused to disclose the details of the €4 billion in structural aid offered as compensation to coal operators, citing procedural matters. 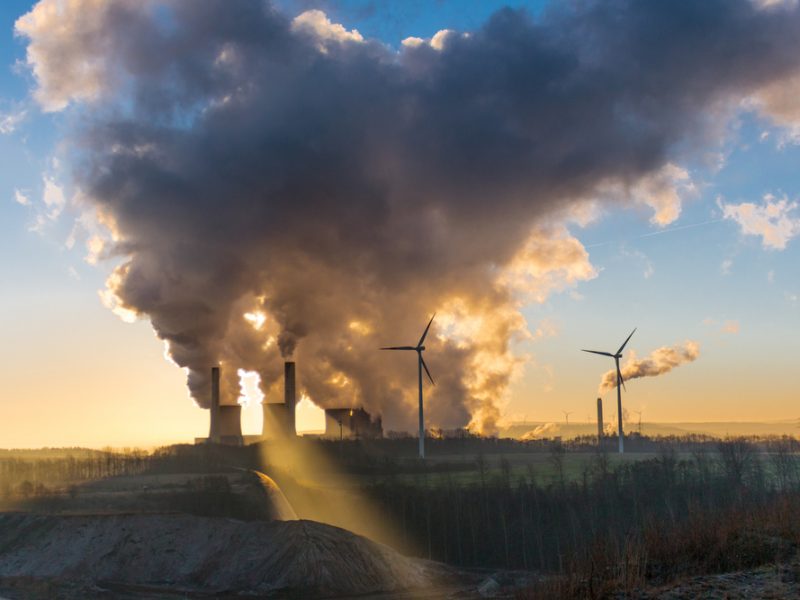