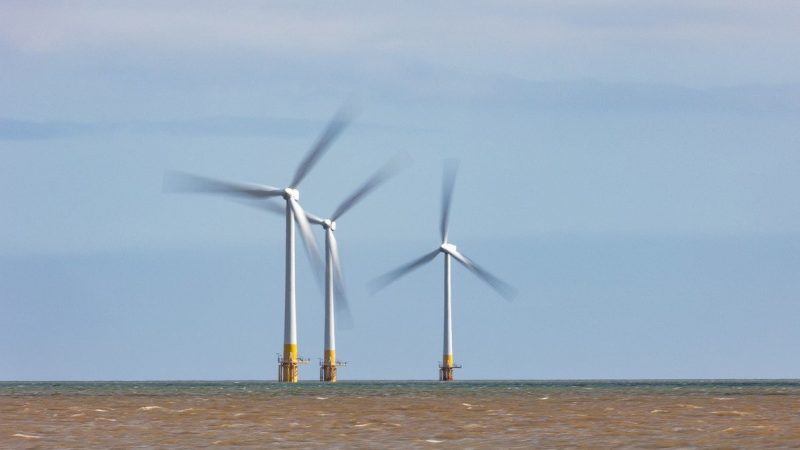 “Offshore wind is the key to reaching our climate objectives. If we are to have a chance to live up to our climate targets, we need more renewable energy, much more in fact,” said the lead lawmaker for the topic, Morten Petersen [Kev / Pixabay]

Scaling up offshore renewable energy capacity is essential to reach Europe’s climate goals, but permits for new sites need to be approved quicker, according to the European Parliament.

“Offshore wind is the key to reaching our climate objectives. If we are to have a chance to live up to our climate targets, we need more renewable energy, much more in fact,” said the lead lawmaker for the topic, Morten Petersen.

“[Permitting] takes too long at the moment. If we do not do it in a different and much faster way, we will not reach our targets,” added the Danish lawmaker.

To reach these targets, EU countries need to expand and improve their energy infrastructure to cope with the increased amount of renewable energy. There also needs to be a well-functioning internal market for electricity, said Petersen.

But permits remain the thorn in the side of the wind industry.

EU countries will likely see an increasingly large number of applications. Because of this, there is an “urgent need to speed [permitting] up in order to reach the 2030 and 2050 goals”, according to lawmakers.

They called on EU countries to “urgently simplify the relevant procedures and coordinate their efforts”. This includes creating transparent processes and introducing time limits for issuing permits.

“Permitting processes in the Member States should be streamlined wherever possible to avoid unnecessary delays,” wrote the European Commission in its offshore renewable energy strategy, published in November 2020.

“On permitting, we know that we face one of the key challenges for project development in the EU. So we are doing everything we can to make sure that member states coordinate, streamline and facilitate the process,” energy commissioner Kadri Simson told lawmakers.

She added that EU countries need to fully transpose the EU’s 2018 renewable energy legislation into their laws – the deadline for which many of them have missed. 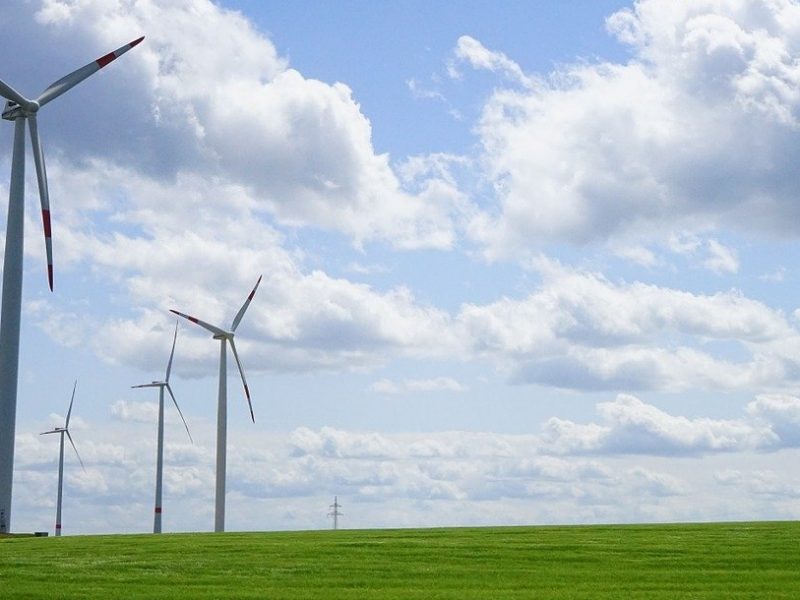 Wind energy provided 16.4% of EU and UK power in 2020, bringing the industry closer to its objective of producing 50% of the bloc’s total electricity by 2050. But permitting issues, lockdowns and changing regulations threaten to slow down further deployment, the industry warns.

The report also calls for an EU-wide landfill ban on decommissioned turbine blades by 2025 “to ensure circularity, minimise the negative environmental impacts on soil and oceans and increase the level of soil protection”.

Lawmakers also highlighted that maritime space must be more sustainably managed. According to the Parliament, offshore wind farms can benefit marine biodiversity if they are designed and built sustainably, but they must coexist alongside fishing and maritime transport.

“We need to look at the broader picture: how the maritime space is organised, founded on ecosystems and use of that area,” said Catherine Chabaud, who drafted the fisheries committee’s opinion on the matter.

“We ought to be going further than this, looking at benefits for ecosystems and benefits for local jobs to the area as well,” she added.

However, the environmental NGO WWF was critical, saying lawmakers failed to align their stance with the requirement for EU countries to adopt an ecosystem-based approach to planning maritime activities. 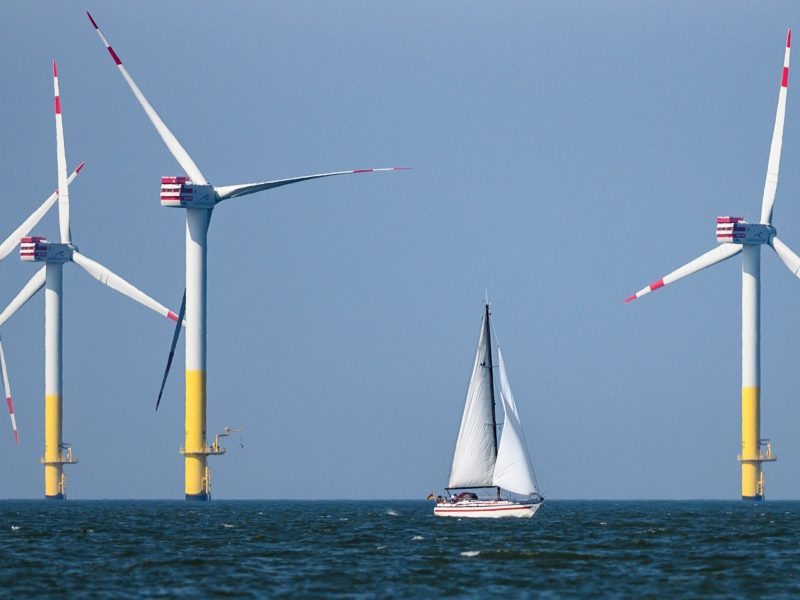 The European Commission today (18 May) launched a new plan for sustainability in coastal and ocean industries – known as the blue economy –  calling for them to join forces in the fight against climate change.

Offshore renewables are not just seen as a source of renewable electricity. In proposals to decarbonise gas, put forward in December, the European Commission highlighted the role of renewable energy, including offshore sources, in the production of ‘green hydrogen’.

Green hydrogen is produced using renewable energy and is seen as one of the ways to decarbonise hard to electrify sectors.