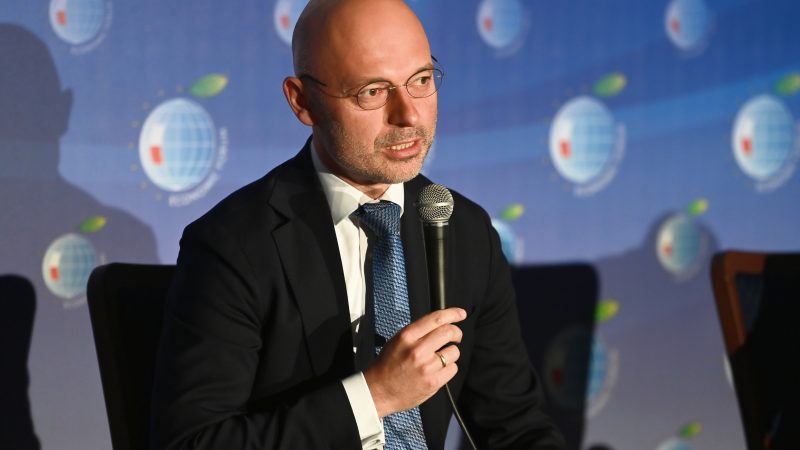 Moscow’s attempt to link the increase of European gas deliveries with the completion of Nord Stream 2 “clearly show the instrumentalisation of gas supplies by Russia to achieve a political objective,” argues a letter signed by Poland’s climate and environment minister Michał Kurtyka. [EPA-EFE/Art Service 2]

For Warsaw, “the goal seems to be clear – to obtain a privileged position on the market for Gazprom and Nord Stream 2 by abuse of dominant position, undermining of the EU legal system,” said the letter, signed by Poland’s climate and environment minister Michał Kurtyka and dated 19 October.

Moscow’s attempt to link the increase of European gas deliveries with the completion of Nord Stream 2 “can only be treated as a misleading and manipulative attempt and clearly show the instrumentalisation of gas supplies by Russia to achieve a political objective,” said the letter, seen by EURACTIV.

Based on this, and a market analysis of Gazprom’s behaviour in recent months, Poland called on the Commission to “initiate an in-depth investigation” into Gazprom for potential abuse of dominant market position. 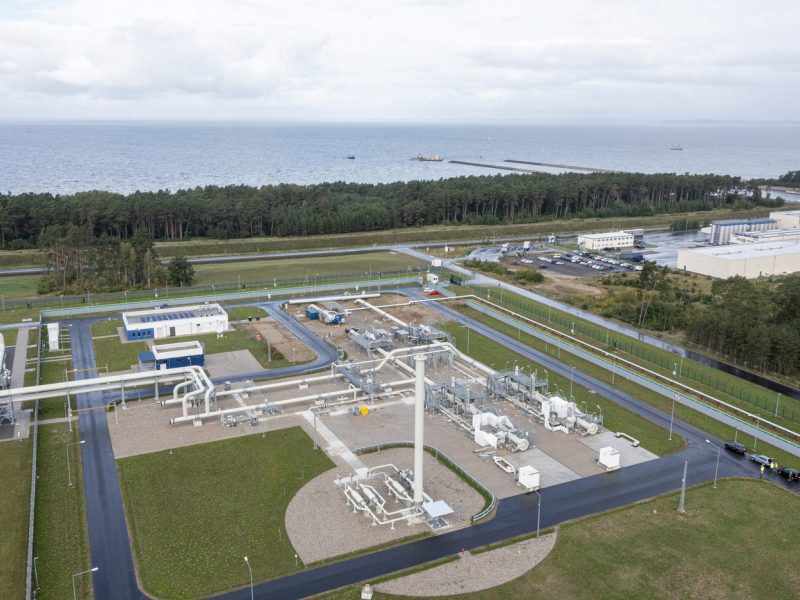 Gazprom has offered little or no extra capacity to ease pressure on the EU gas market, even though it has fulfilled its long-term contracts with its European clients, the European Commission said last week.

“We’re fulfilling all our contracts, all our obligations,” confirmed Konstantin Kosachyov, a top pro-Kremlin legislator in the upper house of the Russian parliament.

“Everything on top of that should be a subject for additional voluntary and mutually beneficial agreements,” he said in an interview earlier this week, according to news agency Bloomberg.

For Warsaw, this shows that Gazprom is seeking to abuse its dominant position on the EU market, something that is prohibited under EU competition law.

To back its argument, Warsaw noted several practices by Gazprom which it said are “different from its behaviour in previous years and from standard behaviour of other market participants”. Among those, it cited:

According to Warsaw, “this creates a picture of a set of deliberate measures resulting in the undersupply of gas from the Russian direction accompanied by creating a false sense of urgency to start the operation of Nord Stream 2”.