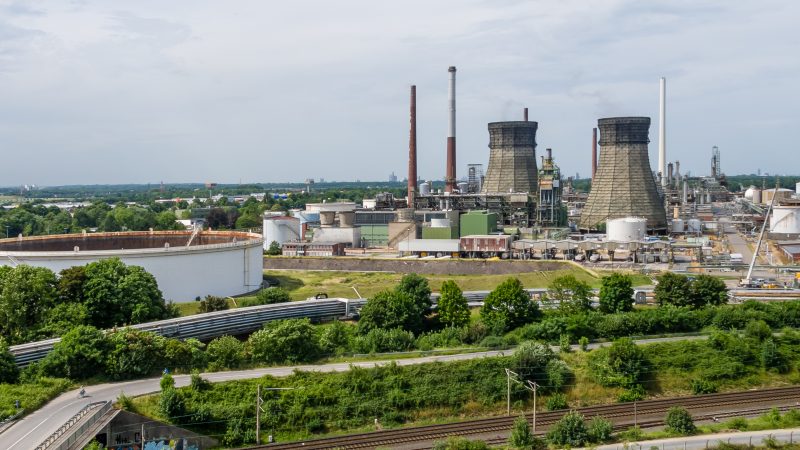 Europe's largest electrolyser launched in Germany's largest refinery markes another step towards a hydrogen based carbon neutral industry, and leads the way towards even larger projects. Image credit: Shutterstock/Uwe Aranas

Germany’s largest refinery hosts the largest electrolyser of its kind in Europe, built by Shell and the EU. The Anglo-Dutch oil major is already looking towards building an electrolyser ten times larger by 2024 with the aim of supplying German industry with green hydrogen.

European industry is increasingly driving demand for carbon neutral hydrogen for use as a feedstock in industrial processes. From steel to chemicals, most energy intensive industries aim to decarbonise via hydrogen, resulting in a series of new projects to build electrolysers capable of splitting water to produce the clean-burning gas.

“With the commissioning of the largest PEM electrolysis plant in Europe, we are further expanding our leading role in this field,” said Armin Laschet, minister-president of North Rhine-Westphalia, and leader of the Christian Democratic Union, at the launch event on Friday (2 July).

The project, called Refhyne, is the largest European application of a hydrogen production technology capable of dealing with fluctuations in energy supply, making it particularly suitable for use with variable renewable electricity coming from wind and solar.

The plant has the potential to first decarbonise refining processes, and then assist in balancing the power grid, said Bart Biebuyck, executive director of the Fuel Cells and Hydrogen Joint Undertaking (FCH JU), an EU-funded public-private partnership which steered the project.

The FCH JU, which is made up of the European Commission, industry body Hydrogen Europe, and Hydrogen Europe Research, provided €10 million, equivalent to 50% of the funding for the project.

The electrolyser will produce approximately 1,300 tonnes of green hydrogen per year with its 10 MW capacity, provided sufficient amounts of renewable electricity are available.

To contextualise this figure, Germany’s hydrogen council of experts projects the hydrogen demand of German industry alone will reach about 1.7 million tonnes annually by 2030, refineries excepted.

Refineries were not counted in the estimate because they are expected to either transform their business models or go out of business by then, a source told EURACTIV.

The hydrogen produced by the electrolyser will be used for refining petroleum at Germany’s largest refinery, Chemicals Park Rheinland, at first.

The refinery belongs to Royal Dutch Shell and is the centrepiece of the reform of its fossil fuel based business model. It has previously launched a €500 million project to start production of e-fuels at the refinery, supported by the local government. 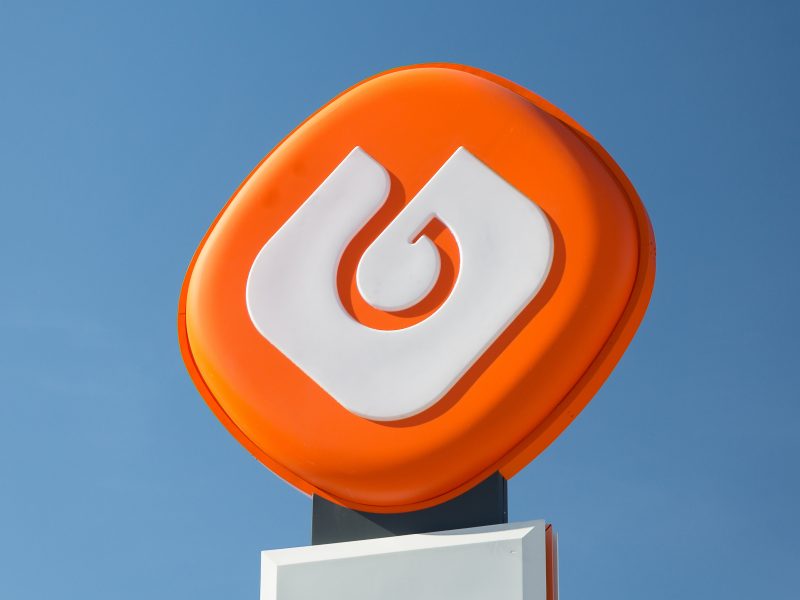 The 10 MW electrolyser, while already Europe’s largest of its kind, is a pilot project for grander ambitions.

If the pilot works out well, the partnership around Shell wants to add another 100 MW of electrolysis capacity which would complete construction in 2024. That would then be the largest electrolyser in the world.

Yet the pilot project depended on financing by the FCH JU at a 50% rate, meaning that the business case for a project ten times larger without public funding would be questionable at best.

He added that his company would be able to maintain its industrial strength, competitiveness, transition energy systems, and provide hydrogen to transport and industry, provided sufficient funding is received.

Whether those ambitions come to fruition will therefore depend on the carbon price and the amount of additional funding available, which could come from either the EU or Germany.

It is currently unclear whether the FCH JU will again step in and provide funding as it did for the pilot project, as the application review is ongoing, a source told EURACTIV.