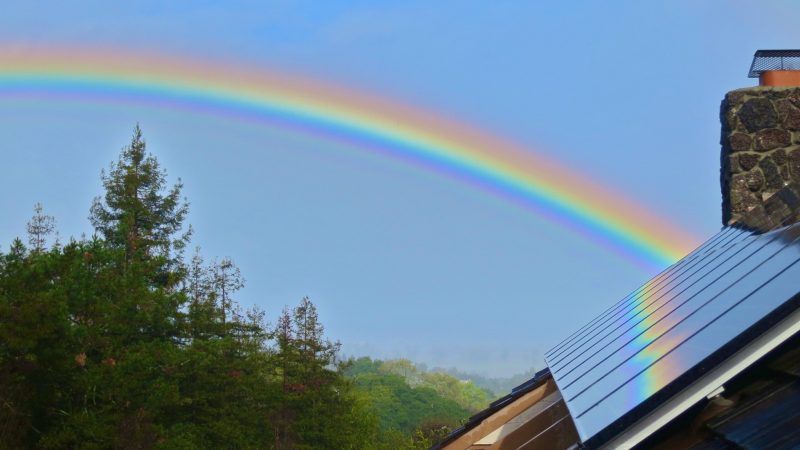 The steep growth in solar installation is primarily explained by the spectacular decline in cost of solar PV modules, as well as policy measures, according to SolarPower Europe. [Steve Jurvetson / Flickr]

2019 is one of the best years on record for the solar PV industry, according to the first EU Market Outlook published today.

With 16.7 gigawatts (GW) of installations added in the region, growth reached 104% in 2019, more than doubling the 8.2 GW that were added the year before, the group said.

“This boom in installations demonstrates that solar in Europe is on the right track,” said Walburga Hemetsberger, CEO of SolarPower Europe. “We have entered a new era of solar growth, with more new solar capacity installed than any other power generation technology in 2019,” she said in a statement. 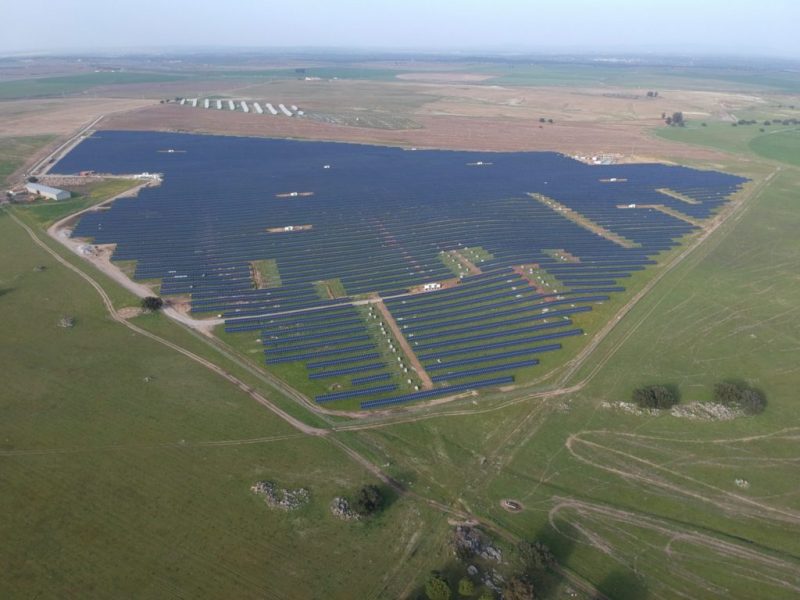 Portugal’s huge auction of solar energy broke a world record, with one of the 24 licences on offer selling for 14.76 euros per megawatt hour (Mwh), the secretary of state for energy Joao Galamba said on Tuesday (30 July).

The steep growth in solar installation is primarily explained by the spectacular decline in the cost of solar PV modules, according to Aurélie Beauvais, policy director of SolarPower Europe.

But the good figures are also driven by policy measures, with a deadline approaching for EU countries to meet their legally-binding renewable energy targets for 2020, Beauvais added. 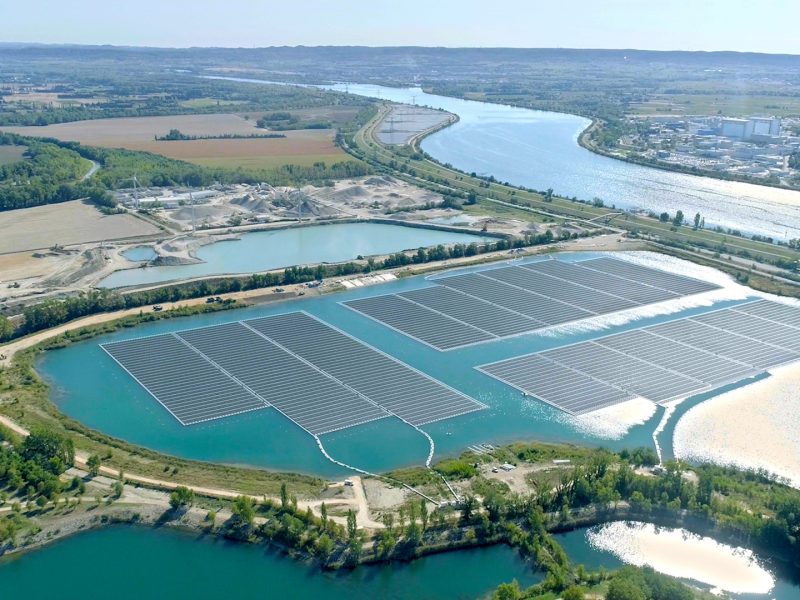 And the trend is expected to continue, with new Europe-wide renewable energy target on the horizon for 2030 and a net-zero carbon emission objective in the pipeline for 2050.

“We are only at the beginning of a long upward trend for solar in Europe,” according to Michael Schmela, head of market intelligence at SolarPower Europe, who said the industry expects a 26% increase in 2020, bringing installations on track to reach 21.9 GW in 2021.

SolarPower Europe expects 2022 to be the next record-breaking year, with an anticipated all-time high of 24.3 GW of installations. And 2023 is again expected to beat that record, with a forecast 26.8 GW of newly-installed solar capacity.