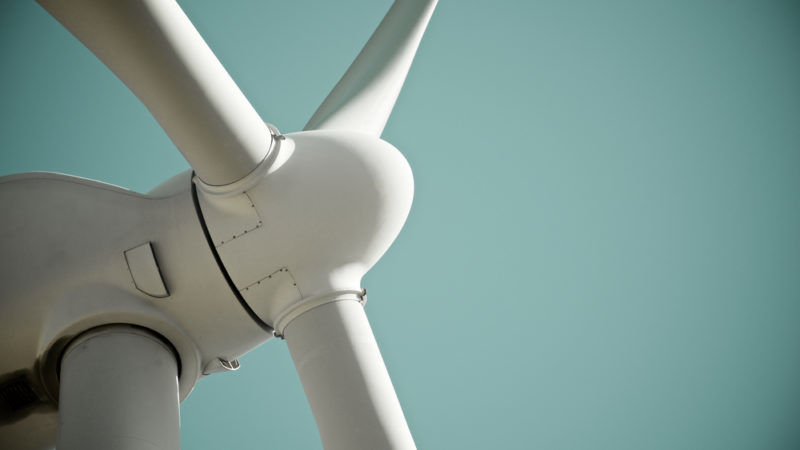 Wind power capacity has grown but there are worries about a dip in investment and market concentration. [Shutterstock]

Wind power now tops 160GW and satisfies over 10% of the EU’s power needs, firmly placing it among one of the bloc’s main energy sources.

Last year, wind overtook coal to become the EU’s second largest power capacity, behind only natural gas, which still provides just under 200GW of European power supply, according to figures provided by WindEurope.

That growth is reflected in the 6.1GW of extra capacity that was added in the first six months of 2017 alone, including 4.8GW of onshore and 1.3GW of offshore.

But new asset financing took a hit compared to a record six-month-period in 2016. The first half of 2017 saw €8.3bn pumped into wind power, down from the €14bn of the same period last year.

Market concentration has also emerged as a concern, after 53% of investments were made in Germany. No offshore investment was made in the United Kingdom.

After the UK government decided to end existing subsidies for new onshore windfarms as of April the sector has taken a hit and several experts, including the head of Scottish Power and the chair of the Energy Transitions Commission, have called on Westminster to rethink the decision.

Offshore wind has actually made impressive progress in relying less and less on support though and as of 2017 the market now largely self-funds the power source. In 2010, offshore still relied on subsidies for nearly 50% of its costs.

WindEurope Chief Policy Officer Pierre Tardieu said wind growth “is driven by a handful of markets” and warned that “at least ten EU countries have yet to install a single MW so far this year”.

In 2016, the market was equally concentrated as an overwhelming proportion of new capacity was installed by Germany, followed at a distance by France and the UK.

Offshore capacity remains focused on Northwest Europe, due to the suitability of the North Sea for windfarms and the lower construction costs involved. As a result, WindEurope has rated the offshore outlook of the UK, France, Belgium, the Netherlands and Germany as positive.

It is a different story in terms of onshore, due to concerns about slow-downs in key markets. The predictions were made based on regulatory signals, turbine orders and investment trends.

Tardieu insisted that “member states should come forward as soon as possible with their National Energy and Climate Plans to 2030”, which will “give sorely needed visibility to the wind energy supply chain”. 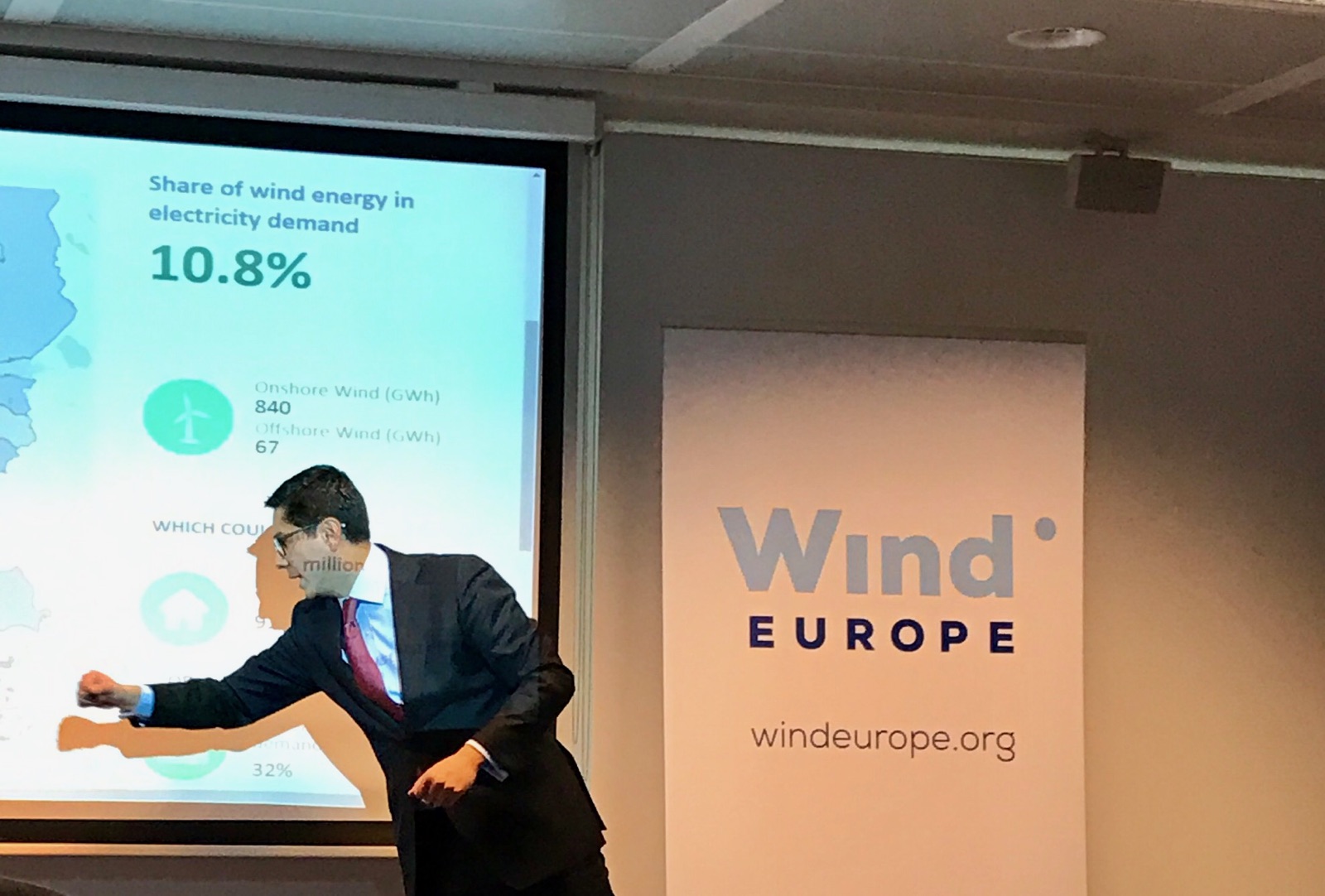 On Wednesday (26 July), Spain held a renewables auction that saw 1.1GW awarded to wind projects, on top of the 3GW that was earmarked in May.

The Spanish Wind Energy Association revealed that these projects, coupled with those awarded last year, will translate into investments worth over €4.5bn and create over 25,000 hobs during construction.

WindEurope’s Tardieu welcomed the development but warned that “due to the four-year market standstill, we’re playing catch-up”. He added that “these types of stop- and go policies are extremely disruptive for the wind supply chain”.

The European Commission has proposed a three-year visibility requirement for renewables auctions in order to provide more stability for the sector. The EU executive maintains that regular awards is the most effective way to secure the energy transition.