Nuclear energy attracts its critics across the EU, and it is not just the continent's east that has its safety concerns. [Réseau Sortir du nucléaire/Flickr]

It isn’t just far-off Ukraine that has its nuclear power concerns. The EU’s 128 nuclear power plants have an average age of 30.6 years and provide food for thought that is much closer to home than either Chernobyl or Fukushima. EURACTIV’s partner Tagesspiegel reports.

The most dangerous nuclear power plants are to be found dotted across the continent, from the United Kingdom and France in the west, to Bulgaria and Ukraine in the east. The World Nuclear Industry Status Report confirmed that the advanced age of the European Union’s 128 atomic facilities is of great concern.

In Ukraine, its ageing nuclear reactors pose a substantial risk given the country’s economic uncertainty that has been caused by the financial crisis and civil war, meaning investment in its 15 power plants has not been forthcoming.

Germany’s Minister for the Environment, Barbara Hendricks, has conducted talks with the Belgian government on extending the lifespan of its two nuclear power stations. They agreed to strengthen cooperation on nuclear safety. EURACTIV Germany reports.

The most worrying incident came at the beginning of 2015, when the Zaporizhia facility in the south of the country, which is currently the largest plant in all of Europe, was forced to shut down its reactors due to fluctuations on the power grid. Austrian environmental organisation Global 2000 claimed that the near-disaster was a result of sabotage, with separatists from the Russian-annexed Crimea peninsula accused of blowing up an electricity pylon.

30 years on from Chernobyl

It is nearly three decades since reactor 4 at the Chernobyl nuclear plant exploded. The fallout has affected more than 10,000 people in the surrounding area and neighbouring Belarus. Greenpeace’s Tobias Münchmeyer reported at an event in Hamburg that doctors in both regions have said that: “There are no healthy children here.” Furthermore, because of the Russian conflict, gas prices have risen dramatically, forcing people to burn wood instead in order to make ends meet. “At first, that sounds environmentally friendly,” Münchmeyer told Der Tagesspiegel. “But the wood is heavily contaminated. When it is burned, the resulting ash spreads over the surrounding area, which leads to re-exposure to radiation.” 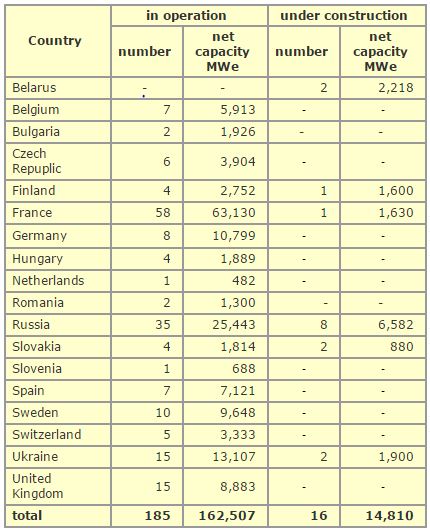 Germany’s Federal Environment Minister Barbara Hendricks (SPD) is concerned about matters closer to home though. A few weeks ago, she met with her Belgian counterpart to discuss concerns about the Doel and Tihange nuclear facilities. Since 2012, thousands of fine cracks have appeared in two of the reactors’ pressure vessels. Damage which is irreparable. Replacing the reactor pressure vessels would entail such high costs and laborious work that it would be easier just to construct a new plant. The availability of such outdated components would also become an issue. 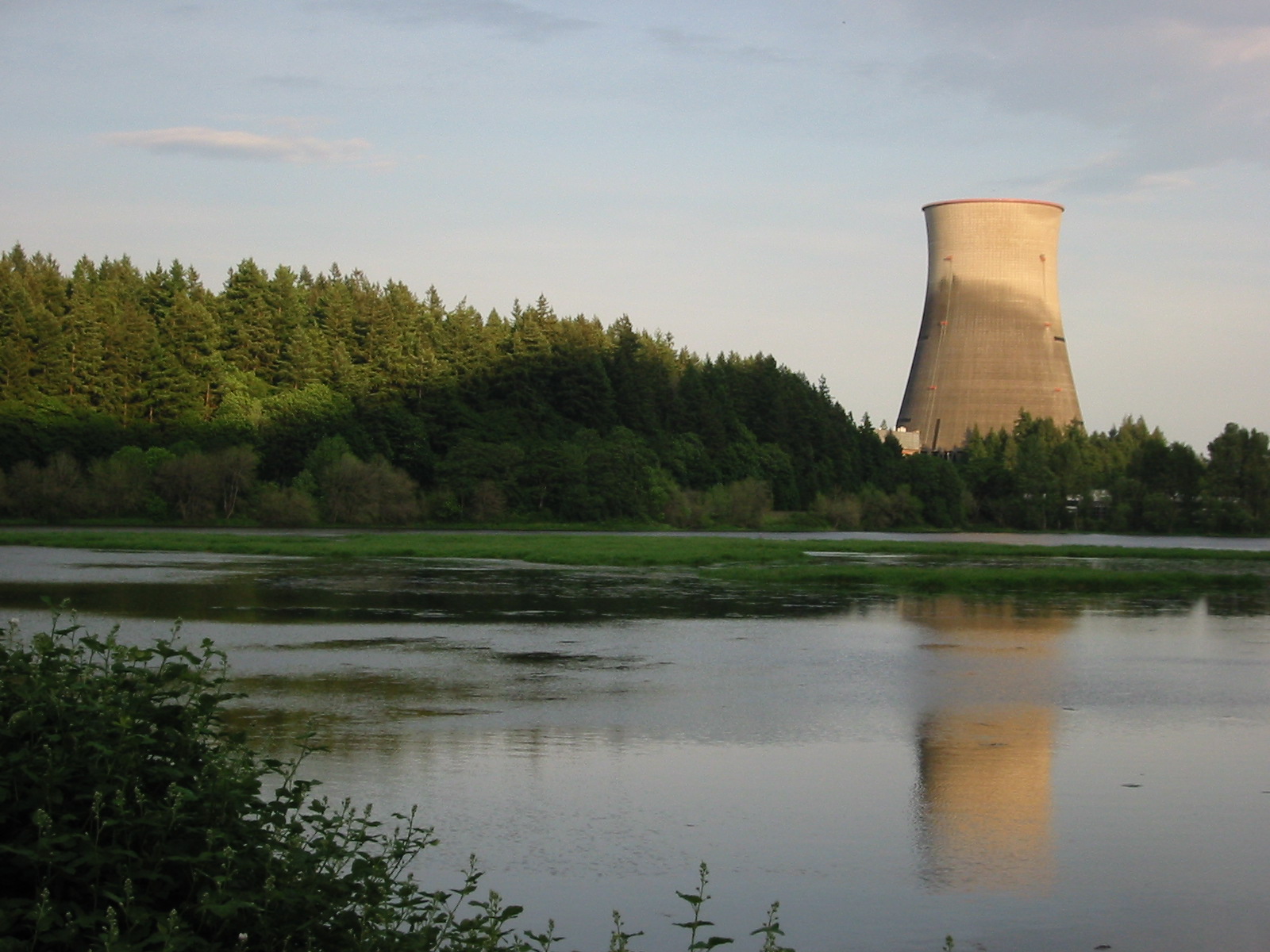 The hairline cracks did not prevent the Belgian nuclear authority from bringing the reactors back online in September 2013. In March 2014, they were shut down again for further tests. All seven reactors at the two sites are more than 30-years-old. The oldest, at the Doel facility, is in its 42nd year of power production. Despite these concerns, the Belgian government is committed to continuing its operation of the plants until 2025. Doel’s Block 1 reactor will be 51-years-old by then. The decision to extend the aging reactors’ shelf life comes from the country’s dependence on nuclear power. More than 47% of Belgium’s electricity needs are satisfied by the two plants.

Age is also a significant concern for France’s oldest nuclear plant at Fessenheim, located on the German border. It has had its fair share of problems: in 2009, plant debris clogged its cooling ducts, in 2012, there was a small gas explosion and in 2015, one of its reactors was affected by a burst pipe. Most significantly, in 2014, the system had to be shut down due to issues with its crucial cooling rods. The incident was only reported a few days after it had occurred.

At another site near the German border, further north in Cattenom, the reactors are younger but still have an unenviable safety record. Fessenheim’s Alsatian cousin has reported 750 incidents reported so far. In 2012, authorities found that two of its reactors were missing components that would prevent coolant leaking. France has 59 nuclear power plants in total and they provide 75% of the country’s energy needs, making it the most atomic-reliant nation on earth.

The reactors at Bulgaria’s Kozloduy plant are considered to be the most dangerous in Europe. Four of its six reactors had to be taken offline when the country acceded to the EU. The International Atomic Energy Agency (IAEA) criticised Sofia in 2013 after its report identified a number of safety concerns. In particular, it highlighted the lack of emergency planning and training for its personnel.