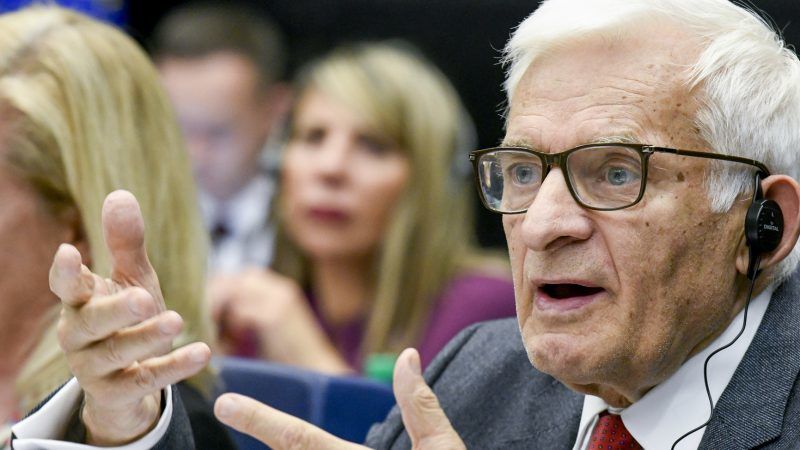 On 5 November, the Parliament’s budgets committee signed off on a proposal that allocates €4.8 billion for an Energy Transition Fund (ETF) to help regions green their economies.

Negotiations are still ongoing on the multiannual financial framework (MFF) for 2021-2027, following the European Commission’s May proposal but MEPs have already called on the EU executive to propose a new regulation that will establish the fund.

During a EURACTIV event on 6 November in the Parliament on the upcoming COP24 climate summit in Poland, former EP president Jerzy Buzek (EPP) welcomed the support of his fellow MEPs in calling for a dedicated instrument.

But climate experts have warned that the proposed fund, although “commendable”, is just a €5bln “drop in the ocean” when compared with the emission-reduction challenges that will face Europe in the years to come.

Climate Action Network Europe also told EURACTIV that the proposal will be “politically challenging” just as the European Council considers making cuts to the EU’s next budget, rather than injecting new cash.

But in Strasbourg this week, MEPs called on the European Council to speed up its deliberations and agree to a larger budget than the last one. Lawmakers also said that the share dedicated to climate action should increase from the proposed 25% to 30%. 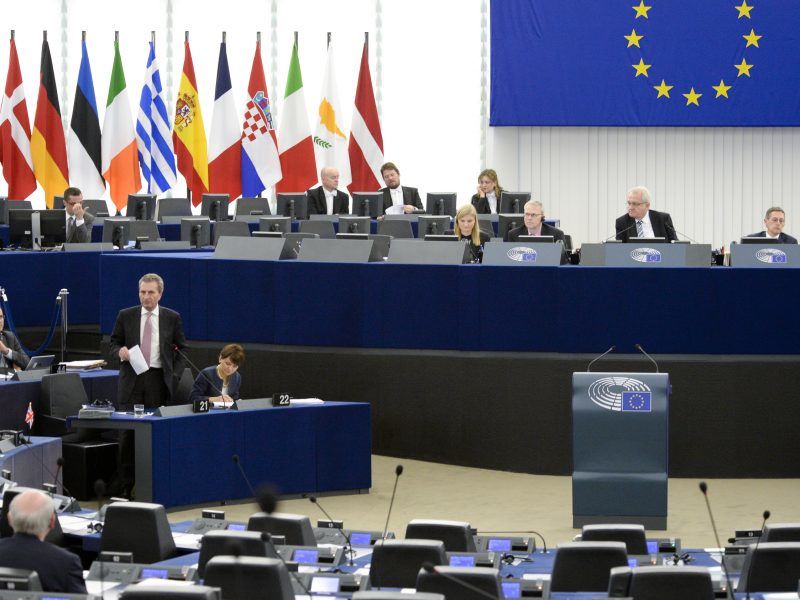 NGO Bankwatch Network’s Raphael Hanoteaux said the Parliament’s ETF proposal is “welcome attention” but “too little, too late” and instead suggested that financial tools like Cohesion Policy, which is also facing the accountant’s axe, should be strengthened instead.

“Cohesion Policy is designed precisely to support regions in transition like those where the use of coal is heaviest and where major challenges exist in moving away from fossil fuels,” he added.

Roland Joebstl of the European Environmental Bureau said Europe should look to Spain as a “good example” of how to reskill workers, citing Madrid’s recent decision to shut down coal mines and launch early retirement schemes for miners.

Many of the arguments against increasing the EU’s climate targets, including its overall emissions reduction goal of 40% for 2030, are focused on the impact this could have on employment in areas like Silesia in Poland, and the Ruhr in Germany.

At the event in the Parliament though, Lola Vallejo from sustainability think-tank IDDRI, said the UN’s recent report on climate change shows that “early climate action is not detrimental to social justice. There are ways to phase out coal without society suffering from it.”

European trade union ETUC’s Monserrat Mir Roca said it was of the utmost importance to make sure that new jobs created by the energy transition are “fully protected”, adding that “communities must be at the centre of the transition”.

Mir Roca also said that existing permanent jobs should be replaced like-for-like and not lead to temporary employment.

Reskilling workers to cope with the changes dictated by the terms of the Paris Agreement is seen as essential to making sure the economic impact of climate action is positive. Training coal miners and gas pipeline workers in solar panel manufacturing and building renovation are among the suggestions.

Other lines of reasoning used to advocate against higher targets include Europe’s relatively small contribution to global emissions. It is currently responsible for 10% of GHGs, leading some politicians to claim that too aggressive policies would blunt the continent’s competitive edge.

That point was refuted by S&D MEP Arne Lietz, who is the Parliament’s lead man on climate diplomacy. He insisted that “where Europe leads, the rest follows” and added that the EU’s international standing should not be underestimated.

‘Just transition’ has become one of the most used soundbites during the lead up to next month’s COP24 summit in Katowice and the Polish hosts have been keen to make sure that Europe does not leave anyone behind in the switch to a greener economy.

Poland’s UN climate presidency, headed by Michał Kurtyka, will propose the so-called Silesia Declaration during the December summit, which calls for a programme to monitor how countries protect workers in industries like coal mining. 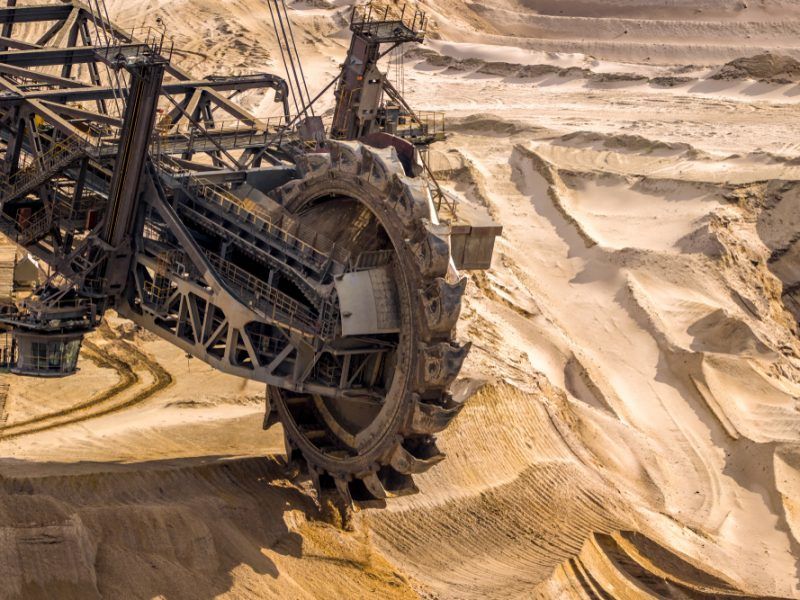 The declaration will form the latest piece of a jigsaw puzzle meant to convince EU member states in particular that greenhouse gas emissions can be cut without local communities suffering the knock-on effects.

It will complement the European Commission’s recently launched Coal Regions in Transition Platform, as well as existing financial instruments like Cohesion Policy funds, the European Social Fund and InvestEU.

On 28 November, the Commission will present its long-term climate strategy for 2050, which will include several pathways meant to drag Europe’s economy onto a Paris Agreement-compliant trajectory.

Following decisions by the European Council and Parliament, one of those pathways must be a net-zero emissions option, which is reportedly the favoured option of Commission boss Jean-Claude Juncker and his energy Commissioner, Miguel Arias Cañete.

Next year will be the proving ground for the strategy, which will ultimately have to secure the unanimous backing of the Council and avoid the fate of the previous strategy, which was vetoed in 2011 and then 2012 by Poland.

Poland could potentially not offer an obstacle for the next cycle of EU institutions or more progressive member states, given that the ongoing Article 7 procedure against the Eastern European nation could strip Warsaw of its Council voting rights.