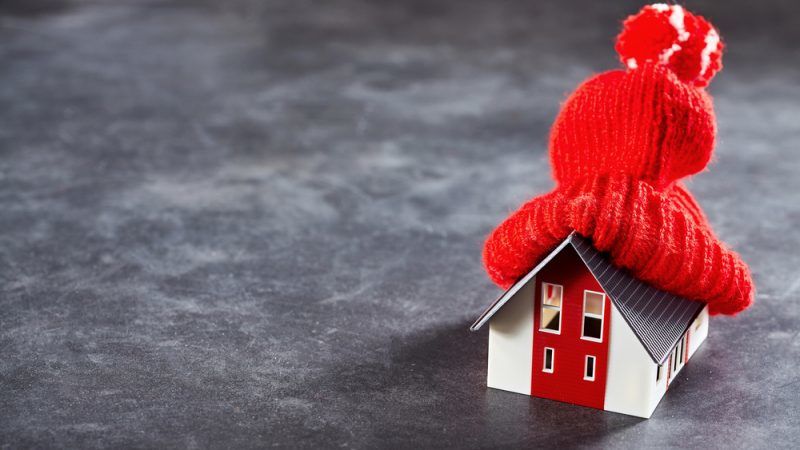 Heating and cooling accounts for half the EU's energy demands. [Shutterstock]

Europe’s heating and cooling sector accounts for more than one third of the EU’s untapped renewable energy potential, according to one new study, while another has highlighted which countries are the worst for deaths caused by living in cold homes.

Research by the International Renewable Energy Agency (IRENA) found that deployment of renewables in the heating and cooling sector, which accounts for half of the EU’s energy demand, has been slower than in the power sector.

It also revealed that 34% of the bloc’s heating and cooling needs could be fueled by renewables by 2030 if faster progress is made, including the roll-out of heat pumps, which could meet nearly a tenth of heating needs.

Converting district heating, which meets 9% of needs, from its mostly coal- or gas-powered production to renewables should also be considered, according to the IRENA report. 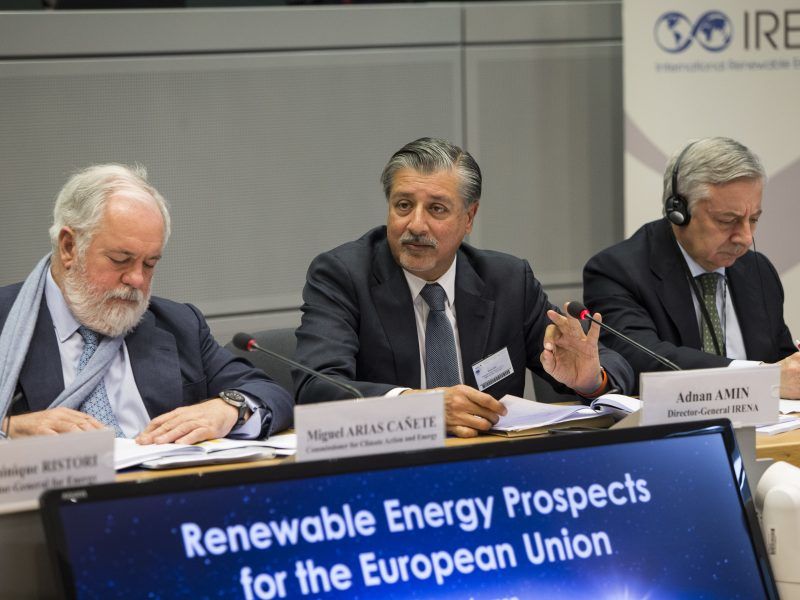 Mayor of Wrocław Rafał Dutkiewicz told EURACTIV.com that one of the main achievements of his 15-year-long service has been the reduction of coal-fired heating points from more than 90,000 in 2002 to just 20,000 in 2017, adding that the job is not done yet.

Reacting to IRENA’s findings, technology group Danfoss reiterated the importance of district heating in the energy transition and increased uptake of renewables. EU affairs expert Susanne Tull explained that district energy can even balance the energy system by using renewable electricity during times of peak production.

She called on negotiators tackling the update of the renewable energy directive to ensure that there is an ambitious target for the heating and cooling sector. A first informal trilogue begins on Tuesday (27 February) after the European Parliament agreed its 35% position in January.

The need to provide adequate heating in particular, regardless of energy source, took on a new dimension when a study by energy think tank E3G revealed how many excess winter deaths there are in Europe.

Malta, Portugal, Cyprus, Spain, Ireland and the UK topped the list of countries with the highest excess winter mortality rates. But that ranking only takes into account data collected in the winter months.

Further analysis showed that when months beyond the December-March period are taken into account, when in some countries heating still has to be provided, Ireland and the UK topped the chart of 30 European countries.

In the UK, 9,700 deaths in the December-March period are attributable to avoidable circumstances and living in a cold home. E3G warned that this is the same number of people who die each other year from breast or prostate cancer.

The EU will hope that the recent launch of the Energy Poverty Observatory will address a problem that is thought to affect more than 100 million people in Europe. The online portal is meant to help member states share knowledge and best practices on things like renovation rates and insulation.

E3G pointed out that the UK’s poor performance is linked to the fact that British homes are among the least energy efficient in Europe, according to data from 2015.

The EU recently rubber-stamped its Energy Performance of Buildings Directive, which lays down rules for building renovation rates post-2020. Negotiators will now turn to a number of other clean energy package files, among which is the more complex Energy Efficiency Directive recast.

After a negotiating period fraught with political intrigue, members of the European Parliament eventually backed a binding 35% target for 2030 during the January plenary session in Strasbourg. 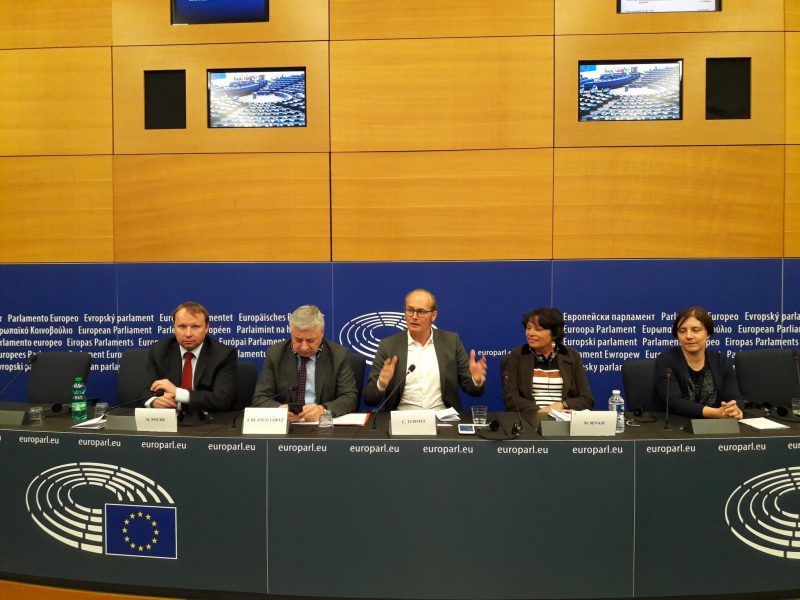 Talks between MEPs, the Commission and member states will be tough, as many EU countries believe the target should be lower or even non-binding.

But the Parliament’s more ambitious position was given a shot in the arm at the beginning of the month when Sweden announced that it will back the 35% energy efficiency goal, as well as the 35% goal for renewable energy.

Discussions on efficiency began at the tail-end of last week between the three parties and the Bulgarian presidency of the EU has indicated that it would like to close the file before its six-month stint in charge comes to an end in July.