Energy efficient building renovation is not enough to lessen the climate impact of residential buildings, according to one sustainability expert who is calling for a limit on the living space allocated per person in residential homes. EURACTIV France reports.

Individuals should be allocated living space of between 14-20 square metres for a single person and 40-80 square metres for a four-person household, according to Pia Mamut, a research fellow at the Chair of International Relations and Sustainable Development at Germany’s Münster University who intervened on behalf of her superior, Doris Fuchs.

While such an idea may seem extreme, “the contextual, social, economic and cultural conditions are already being explored in both science and policy,” Mamut told a webinar organised by the European Environmental Bureau (EEB) on Wednesday (29 April).

Speaking at the event, Mamut proposed several solutions for low-carbon housing, including limiting the number of square metres per person. She warned however that such limits to housing size “cannot simply be imposed but require a democratic process and agreement”.

The webinar follows the publication of an EEB report titled: “An action plan to deliver a healthy, affordable and sustainable built environment for all”.

In its report, the EEB advocates the idea that, in order to reduce carbon emissions from the building sector, the focus should not only lie on energy renovation but also on our planet’s natural resources in order to create a more sustainable and ecological habitat. 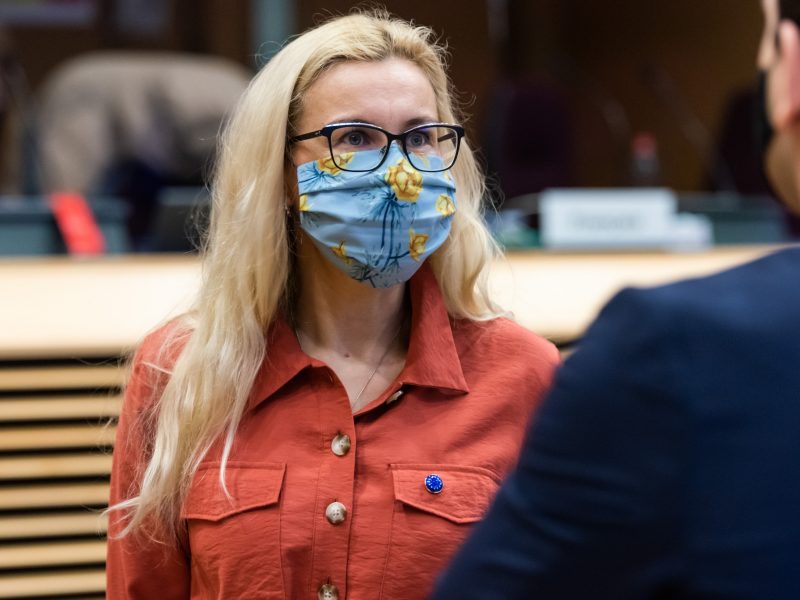 ‘This goes too far’

However, others attending the event were sceptical about the proposal’s practicability.

“It’s going to be difficult to control issues like this,” he added, suggesting it would be better to optimise the use of existing buildings.

But for Stefan Moser, head of unit at the European Commission’s Directorate-General for energy, the idea of reducing the living space per person cannot be ruled out. “People will be more mobile in the future, which will lead to a more efficient allocation of housing according to the changing needs of the inhabitants,” he said.

According to him, a change of mentality is needed so that citizens become aware that they have a role to play in limiting the carbon footprint of buildings.

“The typical case is that of a single person, then a family, with children, who have to move to a bigger house. Once the children have left home, many people are stuck. It is a psychological phenomenon. Most people don’t want to move,” he said, adding, however, that the system presented by Pia Mamut and Doris Fuchs cannot be imposed on citizens as “it goes too far”.

According to him, there should be a greater focus on “renovation rather than new construction”, as this would better combat carbon emissions from the building sector. Moser also pointed to the tax on heating fuels, saying “you can make it more expensive in terms of tax if you live in a big house.”

However, the matter “cannot be taken over by the Commission” as it falls under national competence, he added.

Next June, as part of the “Fit for 55” package, the European Commission will revise its energy taxation directive, with the aim of reversing the current logic whereby electricity, which is supposed to be greener, is more heavily taxed than fossil fuels like gas and oil.

A public consultation is already available on the Commission’s website. 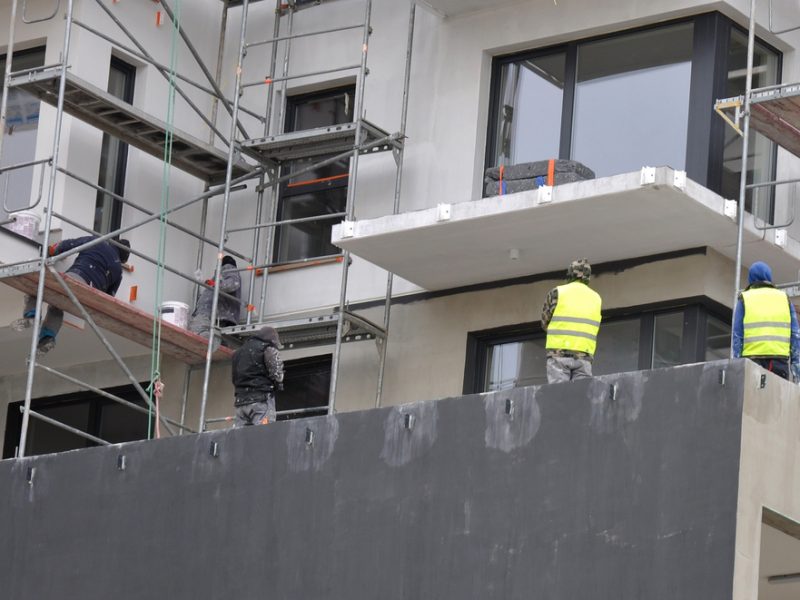 Sustainable living space in a world of limits: a need for dialogue

Challenges to ecological and social sustainability require us to integrate limits to resource consumption into all areas, including residential space, write Doris Fuchs, Sylvia Lorek, Pia Mamut and Nils Blossey. 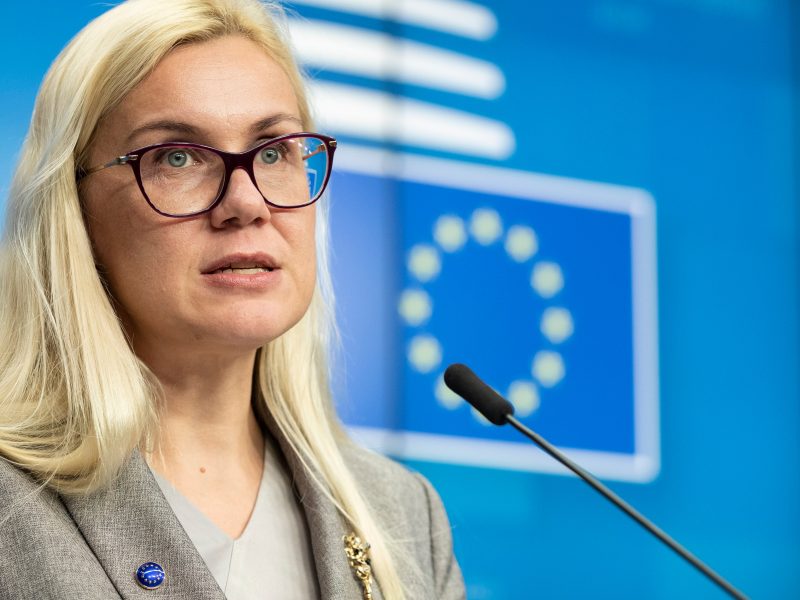 Brussels urges 27 to 'make the most' of energy efficiency funds