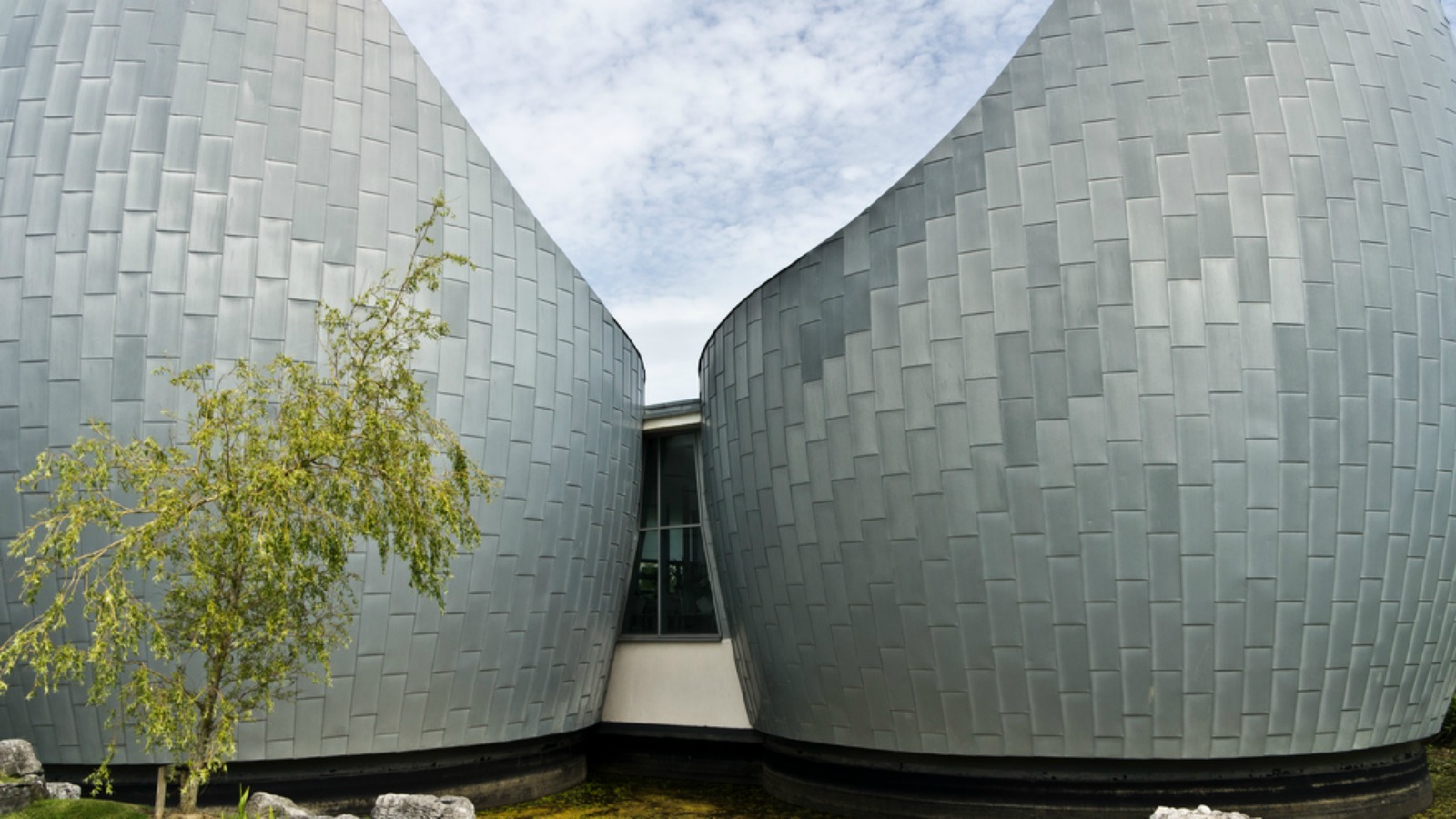 Buildings in the EU should be not only energy efficient but also able to produce and store energy, European Commission Vice-President Maroš Šefčovič said at the launch of the Central and Eastern European Energy Efficiency Forum in Bulgaria held last week (22-25 June).

The revision of Energy Performance of Buildings Directive (EPBD), due to be presented by the Commission in September, might focus on these aspects. 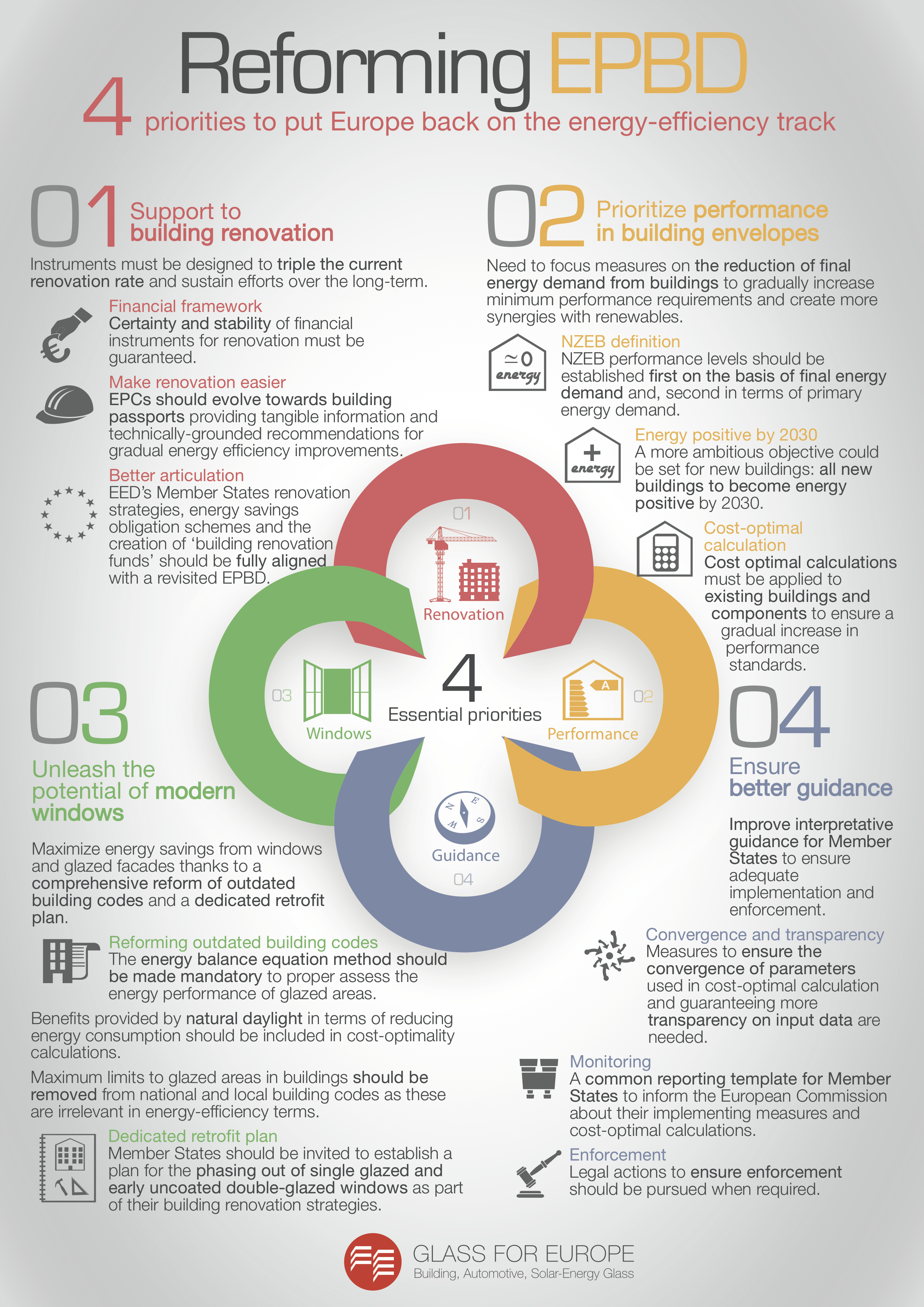 Four essential priorities to put Europe back on the energy-efficiency track.

“We are considering strengthening some requirements on energy efficiency and renewable energy use in the buildings sector, in particular for existing buildings, and making buildings fit for smart appliances and home automation,” Šefčovič said.

Some stakeholders also want the executive to push for higher quality of indoor climate, like sufficient ventilation, or enough daylight inside the buildings.

“We do not have buildings for the purpose of energy efficiency but in order to provide a secure, comfortable and healthy living. The energy efficiency is something you would like to follow in parallel,” Andreas Hermelink, of the Ecofys consultancy, said at the conference, presenting new research on the societal impact of unhealthy homes in Europe.

According to Hermelink, more research is needed to show potential synergies of energy efficiency and healthy buildings.

“One of the ways to increase demand for energy efficiency is actually to focus on non-energy benefits, because factors such as improved productivity, employee satisfaction or improved health, are usually much more important to decision makers than just energy savings,” euractiv.com was recently told by Steven Fawkes, an authority on energy efficiency financing.

Improved well-being is as important to Europeans as reduced energy costs, according to Healthy Homes Barometer 2016 carried out by the Velux Group.

It is one of the reasons to focus on indoor comfort in the revision of the EPBD, EURACTIV was told by Kurt Emil Eriksen, Senior Political Advisor at the VELUX Group.

Member states should take indoor climate into account and avoid negative effects such as inadequate ventilation already under the current legislation, as stated in Article five of the EPBD.

“During the evaluation of the directive, we found that almost no member state had health-based minimum requirements in their building codes. This is something the member states are not taking up,” said Fiona Kinsman, legal officer at the DG Energy’s Energy Efficiency & Intelligent Energy Unit.

“Article 4 of EPBD could be strengthened, laying down a requirement on the member states to set minimum indoor comfort levels in nearly zero buildings and buildings undergoing major renovations. Maybe, even a completely new article would be appropriate for that,” Eriksen told EURACTIV in an interview.

“We would also like to see a new appendix of the directive focusing on indoor climate and ways how to measure it, calculate it and follow up on it,” he added.

The parameters of indoor climate could include buildings’ performance on indoor temperature during summer periods, and the need for fresh air and ventilation, as well as the daylight conditions, according to Eriksen.

According to the preamble of EPBD, the energy performance of buildings should be calculated on the basis of a methodology, which also includes factors like heating and air-conditioning installations, use of renewable energy, passive heating and cooling elements, shading, indoor air-quality, adequate natural light and design of the building.

Such a holistic approach goes hand in hand with the need for adaptation of buildings to climate change. In Europe, buildings will more often have to provide pleasant indoor environment also during summer, not just winter time.

The record heatwave in 2003, which hit Western Europe and especially France, claimed over 30,000 lives, Klára Sutlovičová from a Prague-based think tank Glopolis reminded at the conference.

Extremely high temperatures also negatively influence the economy. “In Austria, several studies showed that the lost in terms of working hours and labour force could be as high as 6 billion USD, just because people were not able to work during such heatwave,” she said.

Central European countries also experienced a very hot summer last year. Models that Glopolis used in a recent study show that the region could face tropical temperatures more often by the middle of the century.

“We expect about 30 tropical days per year in the worst scenario, which is one month of really hot days with the temperature over 30 degrees,” Sutlovičová said.

Because of the effect of urban heat islands, cities will be affected most by overheating in the coming years, while three quarters of all Europeans live in urban areas and more will be living there in the future.

One of the questions is how to avoid use of mechanical ventilation which can increase the electricity bill by 15%, as the last summer in Central Europe showed.

Besides already existing technologies, there is also space for innovation, she stressed, mentioning a project financed by the Horizon 2020 Programme, which aims to bring a system of water-cooled glazing façade into commercial use.

One response to “Experts: Buildings should shield against climate change”