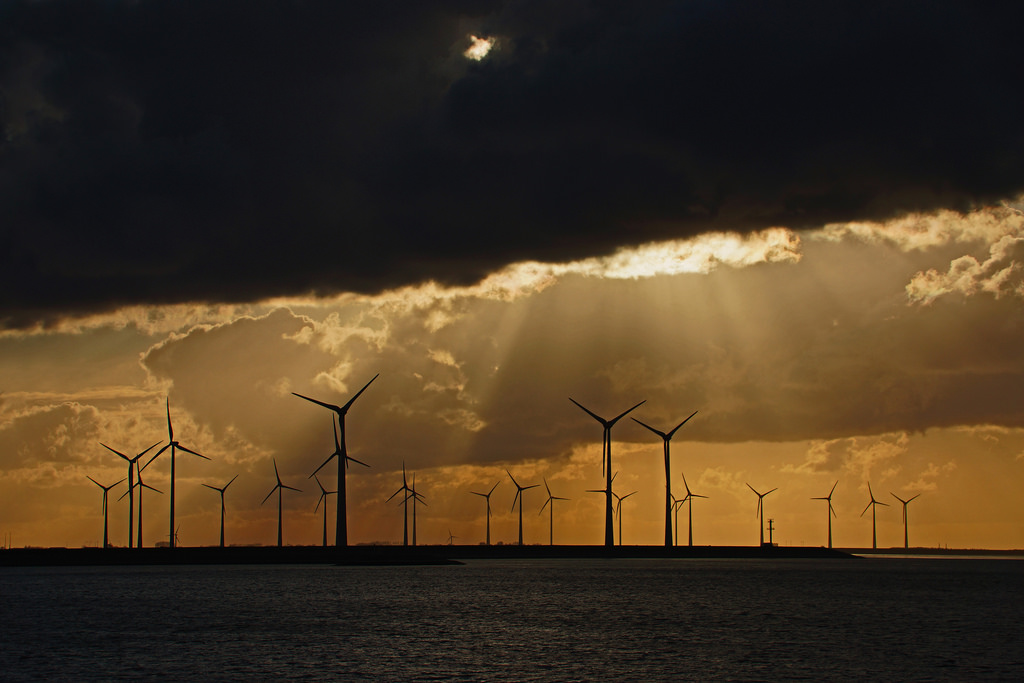 “We are now experiencing a decisive phase,” said Oliver Geden from the German Institute for International and Security Affairs (SWP) during a conference sponsored by KPMG Global Energy Institute Europe, Middle East and Africa (EMEA) in Berlin. The event focused on discussing current approaches to energy policy in the EU, and weighing the necessity of greater integration.

Although European countries should move closer together on energy policy, Geden said, reluctance from the member states can already be detected.

For several years, a process can be observed, in which some elements are determined at European level and others are not, explained Joanna Mackowiak Pandera from the Initiative Agora Energiewende, who also participated in the debate.

Currently, there seems to be a combined effort to decide on important points in energy policy, but it is a complicated process, Pandera said.

The necessity of stronger integration in European energy policy is a question posed from the perspective of all countries, said Gerhard Jochum, a member of the Swiss Repower AG‘s board of directors. “The rules of the game differ, national conditions differ and actor structures differ,” he said. “But despite these differences, there are commonalities which could be described by the heading: ‘On the path toward a European climate and resource conservation union’.”

Individual countries could contribute their own specific potential to this, Jochum stated.

At the beginning of this year, the Commission proposed a new framework for European climate and energy policies until 2030.

In a press release, Commission president José Manuel Barroso explained: “Climate action is central for the future of our planet, while a truly European energy policy is key for our competitiveness.”

But Geden sees a problem in the perspective held my many countries in the Europe: “The position of many European member states is that we will happily proceed with a European energy policy, as long as it occurs approximately the way we imagine.”

As a result, the prevailing position in European capitals remains: wait and see. “Over the last three to four years, no substantial energy or climate policy decision has been made at the EU level,” said Geden.

This “muddling through” is in tension with the ambitious plans of the European Commission, the researcher emphasised.

Kilian Gross from the Directorate-General for Energy in the European Commission countered this position: A great many things have occurred in recent years, he contended.

“Energy policy must be viewed in the larger context. Most actors are in agreement over the fact that the central issues must be solved cooperatively,” Gross pointed out.

It is hardly possible to do something alone, but “on the other hand, energy policy has significant sensitivities”, explained Gross. Because the member states have the right to choose their own energy mix, national sovereignties play a deciding role, the EU energy expert said.

Especially in times of crisis, Gross explained, the states want to hold on to their influence.

But a process can be observed – although gradual – that everyone is beginning to notice they cannot go it alone any longer, he said. “We are seeing a development that each is ready to open up to the other,” indicated Gross.

The political will to promote and further develop renewables has receded in recent years, said Pandera, indicating that the main reason for this is the cost issue.

“Politicians are well aware that if they ask the people what kind of energy they prefer, the price will be the first thing people look at.” Germany’s Polish neighbours know very little about the German Energiewende (energy transition), for example, Pandera explained.

But there are others who very attentively observe what is happening with the Energiewende in Germany, Pandera said.

“The other member states are observing it with interest,” Geden agreed, but the heads of state and government must unanimously decide on the 2030 targets, and they will assert their own interests.

“Even if Germany were to have produced excellent results by then, Poland would still decide based on national interests,” said the SWP researcher. After all, 28 member states must reach a compromise, Geden pointed out.

To ensure greater acceptance of the Energiewende in Germany and in Europe, Gross explained the importance of cost-effective implementation: “This will only work if renewables are integrated into the market, if market instruments are exploited, and if the expansion of the grid occurs parallel to expansion of renewables.”

Hopes for the post-election period

But what must occur as quickly as possible after the European elections last Sunday (25 May)? Panel members discussed first-steps in energy policy directly following new composition of the European Parliament and ahead of a new Commission.

Independent of the election, Geden said he hopes heads of state and government will promptly come to a sustainable compromise. But at the same time, he fears that a resolution will come in October or December, which will be riddled with footnotes and initially remain in abeyance regarding its meaning.

Pandera, on the other hand, said he hopes for strong political guidance and that new Commissioners will come in as quickly as possible. Gross expressed similar wishes, hoping for a strong and capable Commission that has a strong majority in the Parliament. But it is also important, he reminded, “that a good agreement be reached among heads of state and government over 2030.”