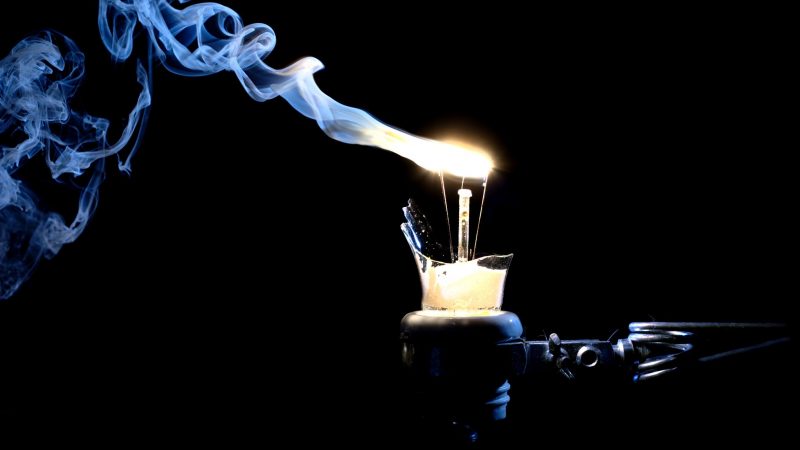 “In the beginning, there were eight countries notifying taxation measures. Now, we’re looking at eleven,” said Stefan Scheuer, head of the Coalition for Energy Savings, a platform that brings together businesses, local authorities and civil society groups.

“There is definitely a risk,” warned Scheuer, whose platform represents 2,500 cities and towns across Europe, as well as hundreds of companies, cooperatives, environmental groups, and trade associations involved in energy savings.

Accounting tricks under consideration include claiming savings from changes to VAT on fuel introduced in the past, which were not necessarily intended to deliver energy savings in the first place, Scheuer said.

One of the wrongdoers is the Czech Republic, which is planning to retroactively claim savings from old fuel taxes that went into effect in 2014 as part of its national energy savings obligations. Latvia, Lithuania, and Greece are similarly planning to use retroactive tax changes to claim “additional” energy savings.

The accounting trick is quite simple: It involves comparing estimated energy savings from existing tax measures with the likely savings if taxes were set at the minimum EU level – and credit the difference as “additional” savings, explains Brook Riley, head of EU affairs at Rockwool, an insulation company.

The tax claims are being considered as part of member states’ measures under the EU’s Energy Efficiency Directive (EED), which was updated last year with an EU-wide objective of delivering energy savings of at least 32.5% by 2030.

Energy savings are considered essential to achieve the EU’s carbon reduction targets for 2030, even though EU member states are currently set to miss their 20% efficiency goal for 2020. 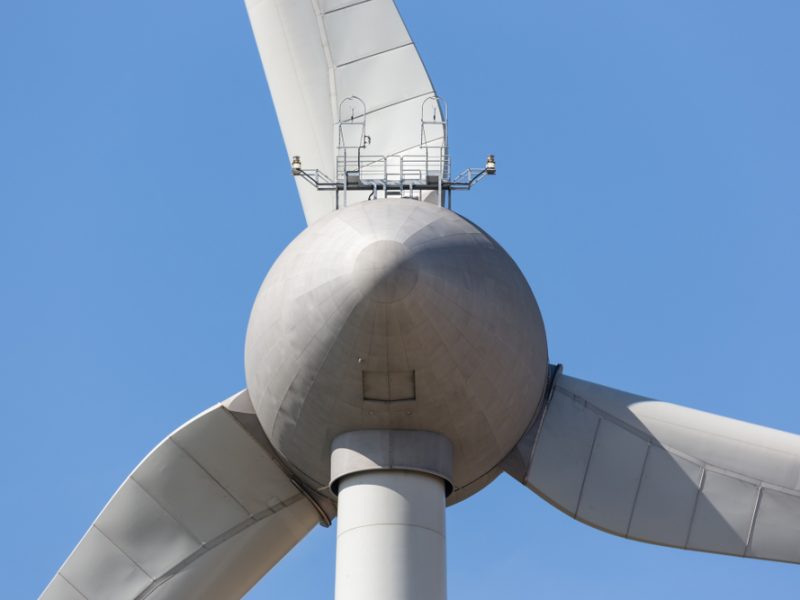 Renewable energy use in Europe is still increasing, although a slowdown in overall development has also continued. According to new data, the EU got 17.5% of its energy from renewable sources in 2017, marking a slight increase from 2016.

Campaigners say the beating heart of the updated efficiency directive is Article 7 – a mandatory requirement for all member states to achieve 1.5% energy savings every year. That target is proving challenging to meet, however. And some EU countries are tempted to use creative ways of reaching their objective in order to close their ambition gap.

“Just to argue that VAT could be suddenly removed next year and bring a jump in energy consumption is a very questionable argument to say the least,” Scheuer told EURACTIV.

“We’re losing the main instrument to move forward on climate policy,” he warned, reminding that the Efficiency First principle is supposed to be one of the cornerstones of EU energy policy.

The full details of the national tax measures under consideration are listed in a new report by the Regulatory Assistance Project (RAP), which says the measures were often introduced “decades ago” and have not been updated since.

“What would happen if all countries freely credited all energy taxes as energy savings, regardless of their real impact?” wonders the report, to which Scheuer contributed.

Their answer is alarming: this would essentially render the directive “meaningless”.

All EU countries submitted their draft national plans to the European Commission in June. And according to the Commission’s analysis, planned energy efficiency measures risk leaving a gap of 6.2 percentage points below the EU-wide 32.5% target.

One of the big unknowns is Germany, which has not yet made a target pledge on energy efficiency as part of its draft National Energy and Climate Plan (NECP), Scheuer said.

The 28 draft national plans will be examined on Monday (14 October) during a meeting of national delegates for energy and climate in Brussels, who will consider measures to close the EU’s 2030 ambition gap and discuss the “additional measures” laid down in the plans.

Final versions of the draft NECPs are due in December, which leaves countries time to make some last adjustments.

Efficiency advocates draw attention to a number of safeguards in the directive, which the European Commission could use to reject the most obviously flawed tax claims made by some EU member states.

Annex V2(a) of the directive, for instance, stipulates: “Savings shall be shown to be additional to those that would have occurred in any event…”. It also adds: “To determine the savings that can be claimed as additional, member states shall have regard to how energy use and demand would evolve in the absence of the policy measure…”.

Scheuer said: “The Commission has very good arguments legally to reject old tax measures” submitted by EU member states as part of their national plans. “The focus now is on enforcement and I wouldn’t be surprised if that would be stepped up also in the field of energy efficiency,” he told EURACTIV. 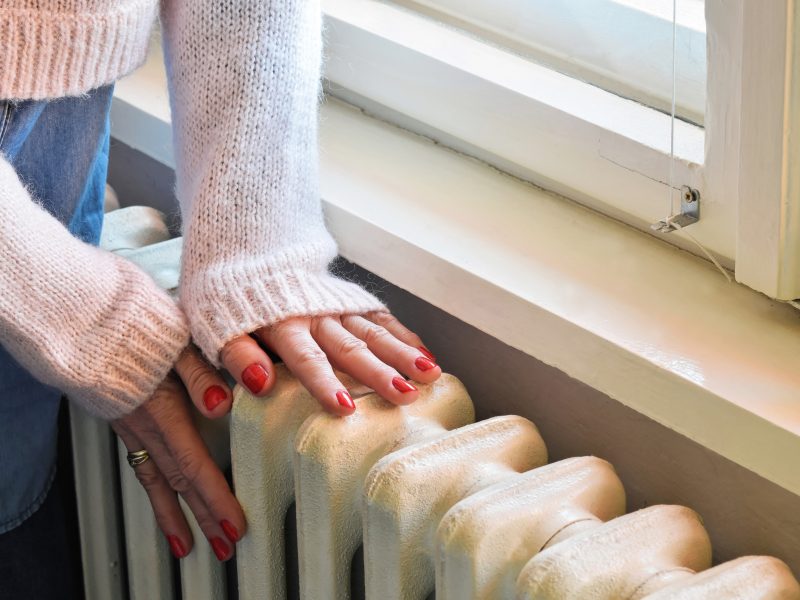