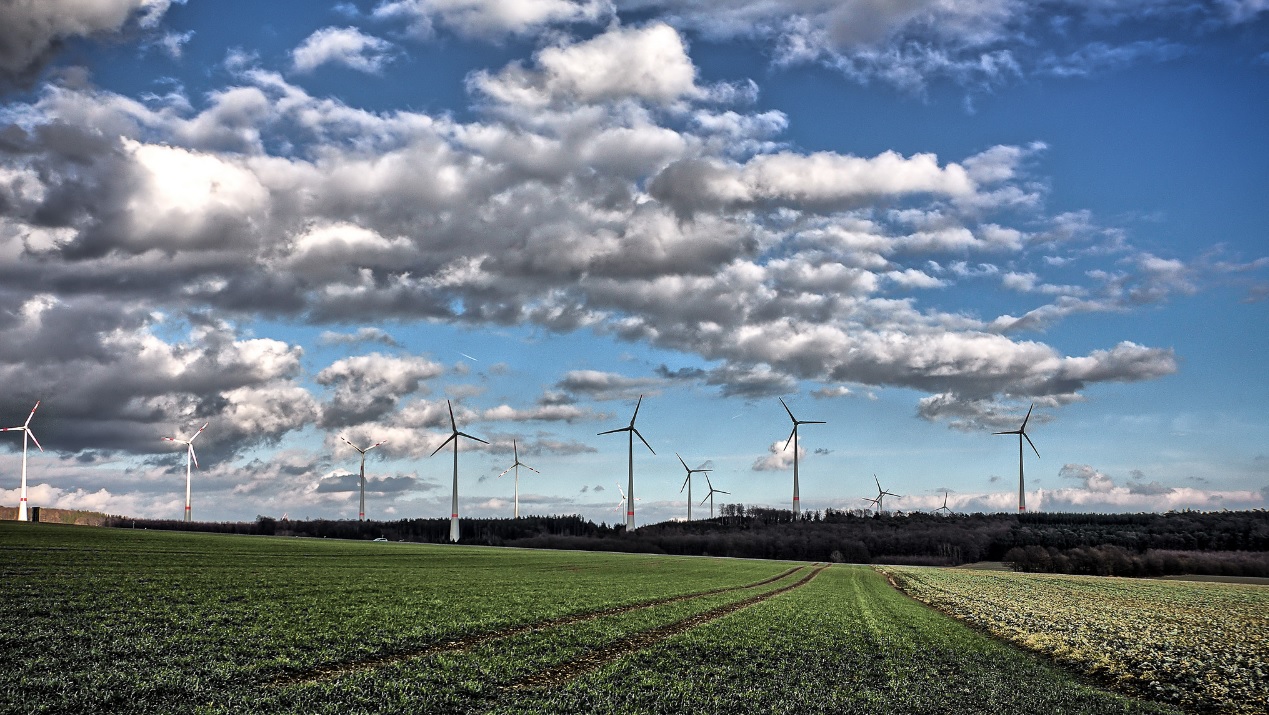 A wind farm in Germany. [mLu.fotos/Flickr]

Renewable energy sources continue to remain “safe bets” for investors as clean energy transactions thrived in the second quarter of 2016 amid ongoing global market volatility, according to EY’s latest report on the global power and utilities sector.

The Power transactions and trends review of finance activity in the sector revealed that renewables remain attractive across Europe, with clean energy transactions reaching $4bn (€3.53bn) in the second quarter of the year.

EY found that renewables investment was largely driven by a trend towards cleaner sources of energy in most developed countries, combined with an urgent need to meet soaring demands in emerging markets. 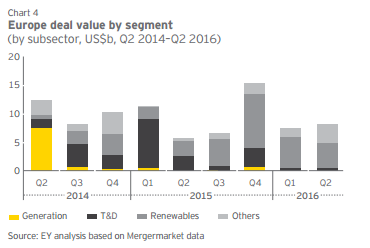 Meanwhile, Government backing is varied across Europe – with Germany following suit from the UK in withdrawing support for renewables, while France and Italy have announced new targets for funding. EY predicts that some investors will redeploy capital from countries with withdrawn regulative incentives towards countries with “more supportive environments”.

According to EY, the uncertainty regarding the outcome of Brexit will likely result in the delay of planned investments and financing of energy infrastructure in the UK, with investors expected to demand higher returns due to the current ambiguity of the Government’s long-term energy policy.

The report highlights trends towards diversification of investment in the energy sector across all global regions, with an increased interest in renewable energy and the potential of new disruptive energy technologies, in particular energy and battery storage.

A large proportion of investment in the Asia-Pacific has been due to the booming demand for thermal generation and renewables deals, particularly in China and India, while investment in clean energy is also rising in Africa and the Middle East. EY comments on a positive outlook in Africa, with rising energy demand and supportive government policies set to spur investment in renewables across the region.

In the Americas, where US consolidation remained the dominant driver, the adoption of renewable energy and opportunities created by new energy technologies have continued to push sector convergence, as witnessed by Elon Musk’s merger of Tesla with Solar City. US renewable investments are expected to grow as the Government shoots for clean energy generation targets to 50% by 2025.

Increasing levels of global investment in renewable energy sources caused by advanced, low-cost technology has been driving the shift to a low-carbon world.

Clean energy investment in the second quarter of 2016 reached $61.5bn, 32% below the $90bn spent in the equivalent period of 2015, according to the latest data from Bloomberg New Energy Finance (BNEF).

A major UN-backed report found that renewable energy sources added more generation capacity than all other technologies combined in 2015, with a world record total of £286bn invested in renewables across the globe.

On a domestic level however, the UK is at risk of missing out on the sizeable economic opportunity of new global investment. According to EY, the UK’s ranking in the global renewables market has fallen, from second in 2007, to thirteenth in 2016, due to a series of unexpected green policy U-turns and the on-going uncertainty surrounding the role of renewables in Britain’s energy mix.