Since the Czech Republic and Romania have stopped their operations this decision will make Finland the EU's only uranium producer. Pekka Vänttinen reports from Helsinki.  [Shutterstock]

The Finnish government has granted a uranium recovery and refinery permit to Terrafame, a 70% state-owned company. Since the Czech Republic and Romania have stopped their operations, this decision will make Finland the EU’s only uranium producer.

Terrafame main activities are related to nickel and zinc mining, while uranium is a by-product of the metal mining process.

In the future, the company plans to refine the uranium into exportable yellowcake, which is used as a fuel for nuclear power plants.

The permit, delivered on 5 February, allows Terrafame to produce up to 250 tonnes of uranium each year, although the company estimates the actual output to be probably slightly less.

Finland’s two nuclear plants will not benefit from domestic recovery and refinery. The intention is to export yellowcake to North America or other countries in Europe.

Yet, to be able to export, Terrafame needs the green light from the country’s foreign ministry, as well as from the European Atomic Energy Community, Euratom.

As always when it comes to nuclear energy and uranium, the timeframes are long, and Terrafame still faces possible obstacles. Its facilities in eastern Finland have been ready since 2012 but having the actual uranium recovery plant and organisation completed will take around one year.

Although Terrafame has obtained the chemicals and environmental permits, the government’s decision is subject to appeal at the Supreme Administrative Court of Finland. It could take up to two years until the permit has legal force.

Last summer, the Radiation and Nuclear Safety Authority (Stuk) released a statement according to which “the nuclear and radiation safety risks caused by the production of uranium to the environment and the residents in the area are minor”.

Obviously, environmentalists may see it differently, especially since Terrafame’s image was tarnished by wastewater spills and other environmental issues.

The Finnish Association for Nature Conservation (FANC) will most likely appeal against the decision to the Supreme Administrative Court.

FANC has argued that the permit violates the Nuclear Energy Act. The association demands impact studies on the entire production chain, including the quarrying, not just the refinery.

The whole process might take a few years, a final decision is not expected to be reached before early 2022. 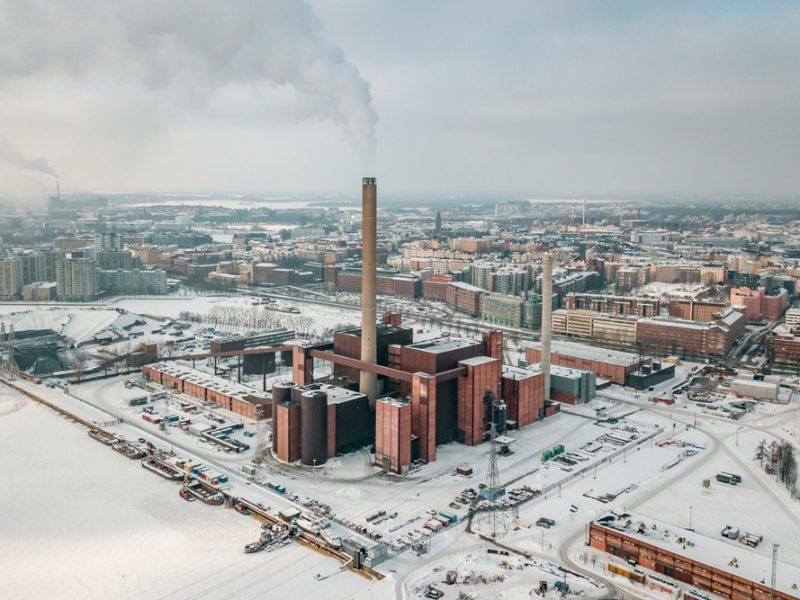