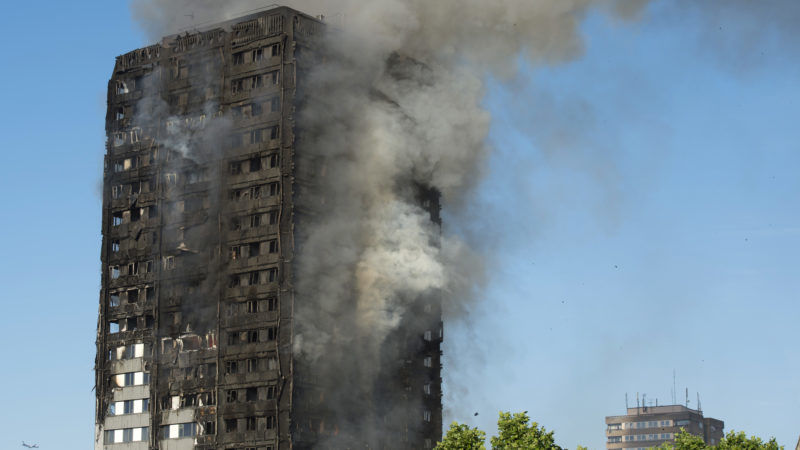 Smoke rises from the fire at the Grenfell Tower apartment block in North Kensington, London, Britain, 14 June 2017. [Will Oliver/ EPA]

A revision of the EU’s buildings law is being used as an opportunity to bring fire safety into the heart of Brussels policymaking, as MEPs and NGOs alike hope to avoid a repeat of the disastrous Grenfell Tower fire in London.

An ongoing revision of the European Union’s Energy Performance of Buildings Directive (EPBD) is intended to make the most of the vast potential for energy savings in the bloc’s building stock, which is currently inefficient and in need of renovation.

But it is also a chance to reassess fire safety, a concern that has so far featured rarely in EU policymaking.

Danish centre-right MEP Bendt Bendtsen (EPP), the lead rapporteur on the file, and his colleagues in the European Parliament’s committee on industry, research and energy (ITRE) sought to address this in their proposed amendments to the Commission’s initial text by explicitly referring to fire safety.

His compromise amendment, which enjoys the support of political groups across the board, calls for “due attention to fire safety” to be paid during building renovation. An earlier opinion by the Parliament’s committee on environment, public health and food safety committee (ENVI) also raised the issue and even extended it to new builds.

Bendtsen’s fire safety additions were added to the draft report after the 8 June deadline for tabling amendments had passed, as it was largely influenced by the tower block inferno in London that made headlines around the world.

On 14 June, a fire in the 24-storey Grenfell Tower block left an estimated 80 people dead, some of whom are yet to be identified. Authorities are still investigating the tragedy but the blaze is thought to have started after a fridge-freezer caught fire in one of the 129 apartments. 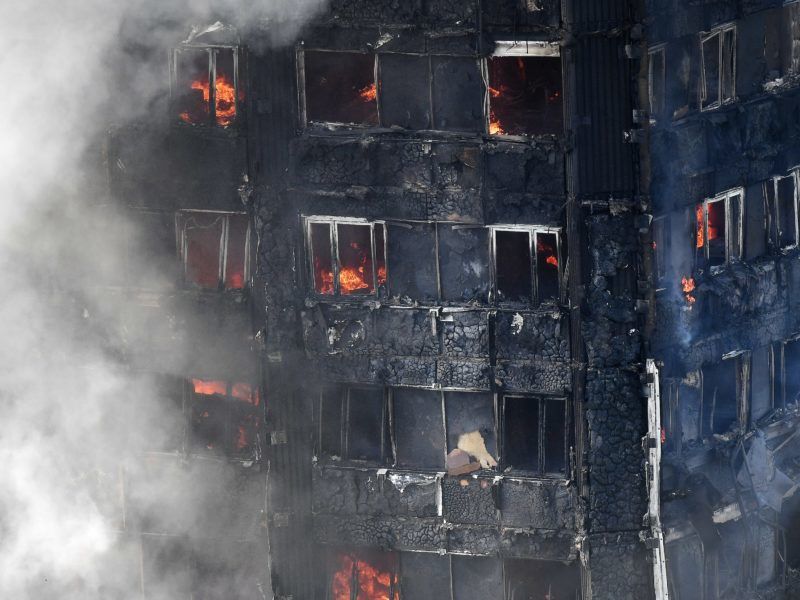 EU policymakers are unlikely to agree to Europe-wide rules on toxic smoke from burning building materials despite years of lobbying from fire fighters and safety experts, according to a draft report ordered by the region’s executive seen by Reuters.

The building’s exterior cladding, which had been completely replaced in 2016 during a multi-million-pound renovation of the tower, is also alleged to have contributed to the blaze after the renovators chose a combustible material over a fire-resistant option, to cut costs.

Bendtsen told EURACTIV that improved fire safety across the EU “means both implementation of the directive [EPBD] and applying European product standards in construction. We cannot have materials being available that can cause what we saw in London.”

A change of UK law in 1986 meant that exterior cladding no longer had to provide at least one hour of fire resistance to prevent fires from spreading. It was replaced by new rules which meant materials only had to demonstrate that they did not add heat or intensity to the fire.

Europe, which prides itself on having higher standards in many areas than the United States, was also left red-faced after the disaster, as it was revealed that the type of cladding used on the doomed building is actually banned on the other side of the Atlantic.

Under the Parliament’s amendments to the directive, which will be rolled out EU-wide if approved by all three main institutions, the London building’s operators would have had to allot more due consideration to fire safety during planning.

Admittedly, the tower block in question had a number of structural problems that would not have been addressed even during the most thorough of refurbishments. For example, Grenfell only had one central staircase, which was compliant with UK law but not with other member state legislation, and there were no sprinkler systems.

Fire safety in general lacks a coordinated approach at EU level and interest groups have made repeated calls to both the Parliament and Commission to come up with a European Fire Safety Strategy.

Grenfell has already provoked a number of responses at EU level beyond MEP Bendtsen’s amendment, including a debate on fire safety in buildings in the Parliament’s consumer protection committee (IMCO) in July and a full debate at the Strasbourg plenary last month. 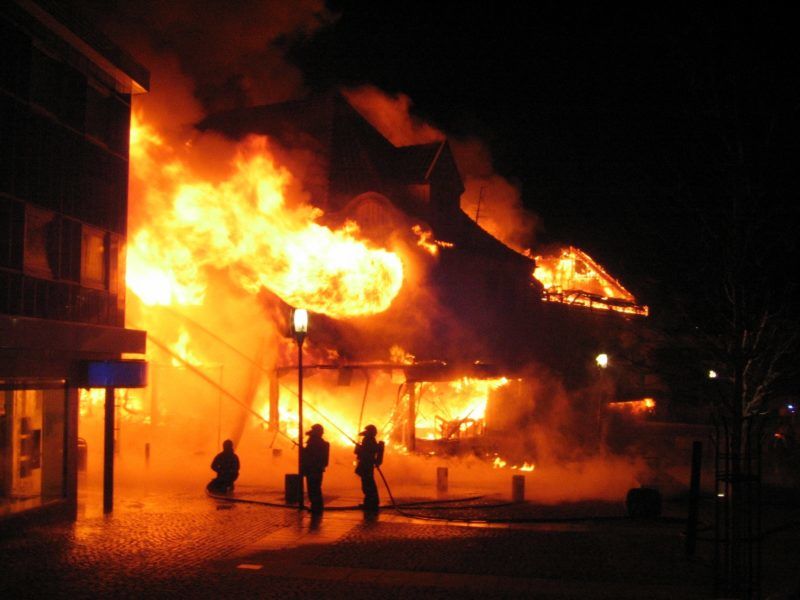 Until the Grenfell tower fire, many assumed that modern buildings must be more fire safe compared to older buildings. The tragedy in London has shattered those assumptions. Governments across the world, fearful of a similar tragedy, are reviewing and reconfirming fire safety approaches.

The tragedy also prompted member state action. France’s urban development minister, Jacques Mézard, called for the national law to be tightened in July and for changes to be made without delay.

Mézard also commissioned a report that aims to identify all buildings likely to present similarities to the Grenfell tower block and to also come up with ideas on how to prevent a replication of the tragedy on French soil.

German authorities in June evacuated a tower block in the western city of Wuppertal after a safety review found that the external cladding, installed in the 1960s, was flammable. Residents were given temporary accommodation while refurbishment works were carried out.

But it seems like Grenfell is not quite the wake-up call for the UK government that many expected it would be. Local councils in recent weeks have accused Whitehall of refusing funding requests for new sprinkler systems and refurbishment projects.

Jane Urquhart of Nottingham city council told the BBC that many proposals had been labelled as “additional rather than essential”, pointing out that the sprinkler system upgrade for the Houses of Parliament had indeed been granted.

The review of EU building performance legislation was undertaken in order to keep the bloc competitive during its transition to a decarbonised economy and to help it hit all-important climate targets, crucial to commitments made under the Paris Agreement.

But it could prove to be a valuable catalyst for further action on fire safety at EU level. A common desire to prevent any more tragedies like the Grenfell fire, a blaze that has been widely branded as “avoidable”, could provide the stimulus for this hope to be realised.

The European Parliament’s industry and energy committee (ITRE) will vote on Bendtsen’s report on 11 October. A vote in the environment committee (ENVI) last month has already produced an opinion on the draft legislation.