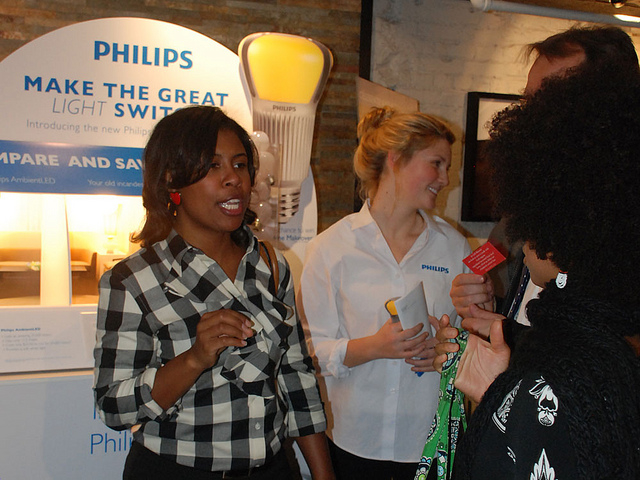 Energy efficiency action plans sent to Brussels by EU member states are so lacking in credibility that infringement proceedings should be taken out against 13 of them, according to the first major analysis of compliance efforts with a new European Union law.

Heavy fines could follow in a bid to correct the course of planned savings under the Energy Efficiency Directive, which are currently under-shooting by about one half, says the report by the Coalition for Energy Savings. The group represents more than 150 companies, and 400 associations.

Its analysis focuses on papers submitted by 27 of the EU’s 28, showing how they expected to meet an annual 1.5% cut in their end-use energy, which is ultimately the only verifiable proof of CO2 emissions reductions.

But “the plans are not credible and there is a high risk that the 2020 target is not achievable like this, so binding energy efficiency targets will be important for 2020 as well as 2030,” Stefan Scheuer, the coalition’s secretary-general told journalists in Brussels yesterday (23 April).

The EU has three climate and energy targets for 2020, spanning 20% improvements in the bloc’s energy efficiency and greenhouse gas emissions performance, and a 20% market share for renewables.

Energy efficiency is the only one of these that the EU is set to miss. It is also the only one that is voluntary, although a stock-taking European Commission review in June could propose binding measures, as well as new goals for 2030.

In the same month, EU states face a deadline for transposing the Energy Efficiency Directive into law. However, with two months to go, “a lot of their [energy efficiency] plans are still just plans,” Scheuer said, “there are no laws in place. The parties have just expressed their intentions.”

Commonly, the report finds that that EU states have incorrectly calculated savings targets, and counted ineligible measures such as energy taxes and VAT.

Other mistakes include the use of savings, which are not additional to what would have happened anyway – such as building standards which do not even meet EU standards – and double-counting the same savings resulting from different measures.

According to one French ministry official contacted by EURACTIV last month, the directive was seen by Paris as “an unimportant obligation” that was thought of “as a kind of luxury”.

“It is ok, but only after everything else,” the official said. “They are used to sending documents to the Commission that no-one looks at, and they feel that this long-term strategy is just an administrative document with no political consequences.”

According to the coalition’s analysis, almost every country in Europe used the maximum amount of exemptions available to them under loopholes that were written into the directive. These include a permitted 25% undershoot, and the late and early counting of energy savings.

Denmark, Croatia and Ireland provided “a credible and meaningful case” for how their targets would actually be achieved, the report said. But 12 countries – including Germany, Sweden, Finland and the vast majority of central and east European countries – provided plans that were incomplete, or of low quality. Luxembourg submitted no plans.

As a whole, the report concludes that the EU is on course to make 0.8% end-use savings, rather than the 1.5% headline figure and, with the directive due to expire in 2020, the effects on Europe’s energy efficiency industry could be pronounced, in Scheuer’s assessment.

“If you want to build a new production line for insulation materials, you have to look beyond 2020 to see how the market will develop,” he said. Such industries had “options of complaining about member state non-compliance with the [Energy Efficiency] Directive,” he continued, “or even the possibility of going to national courts to challenge some of these states for not being compliant.”

The resulting cost-effective savings of 0.8 kilowatt hours per tonne of cement is helping China’s cement sector to overtake EU companies in terms of industrial competitiveness.

In the lighting sector, LED (Light-Emitting Diode) bulbs are at least six-times more efficient than their incandescent counterparts – and last up to five times longer than compact fluorescent lamps. Their costs have fallen 98% since 2000.

Yet the EU is trailing Asia in LED penetration, at 15% of the total lighting market, compared with 17%, according to analysis by the US analyst firm, McKinsey.

“Europe needs to follow and capitalise on the energy saving potential offered by technologies developed right here at home,” said Harry Verhaar of Philips, a market leader in LED lighting. “The next obvious step would be for the European Council to agree energy savings targets as part of the 2030 climate and energy package,” he added.

Europe aims to reduce its primary energy use by 20% by 2020, according to a PRIMES model projection of energy use from 2005. The target is not legally binding and so far, EU states are only on track for savings of around 17%, according to Commission estimates.

To achieve the EU's stated goal, an Energy Efficiency Directive was proposed by the European Commission in mid-2011 and finally approved after much haggling in June 2012. Several sectors were covered in the directive, but its cornerstone was an obligation on energy companies to reduce their energy deliveries to customers by 1.5% each year.