France and Germany to work on ‘common industrial projects’ 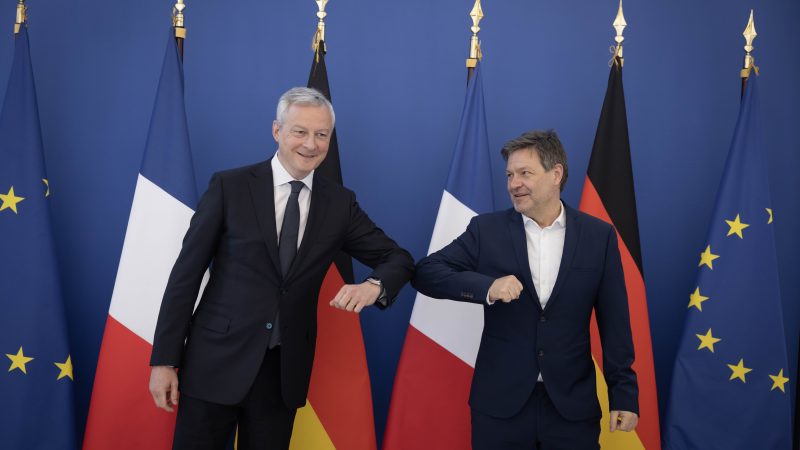 The working groups will enable France and Germany to reach an agreement on hydrogen. [Shutterstock]

According to Le Maire, sovereignty must be based on “common industrial projects”, such as electrical networks, electric batteries and hydrogen.

To accelerate their implementation “and to remove any technical or financial difficulties that may arise”, the two ministers announced at the press conference the creation of “Franco-German working groups on each of these joint industrial projects”.

The idea is to “create working groups that analyse where the problems lie, how they can be solved and within what timeframe a solution can be put in place”, explained Habeck.

The German minister wanted to avoid any misunderstanding by specifying that these groups were not “competition for the work of the European Commission or other bodies, but an accelerator” for efforts made at the European level.

“Where cooperation, systematic problem solving and reporting can help, we should no longer just wait but try to solve the problems and move the agenda forward,” Habeck stressed.

The working groups will enable France and Germany to reach an agreement on hydrogen. However, the two countries disagree on the origin of the electricity required to produce hydrogen from the electrolysis of water.

For France, the electricity comes from nuclear power, while for Germany, it should come from renewable energy sources.

“How we can combine our two strategies” is the question that will be addressed by the working groups, Le Maire confirmed.

Another subject the two will be able to discuss is the origin of hydrogen. France is looking to control the production chain, while Germany is considering importing green hydrogen.

“How will we combine these two models rather than going it alone?” Le Maire wondered, adding that working together and pooling efforts will be much more effective. “These working groups will make it possible to resolve many difficulties,” he added. 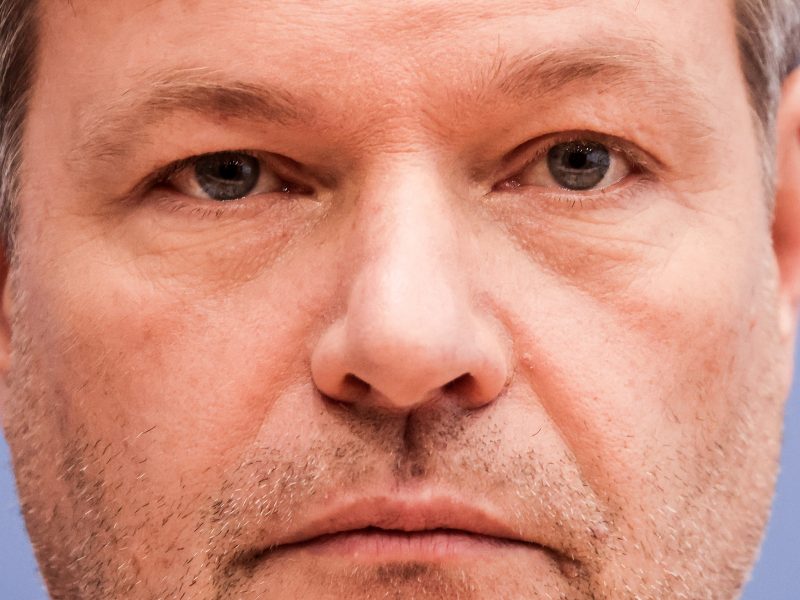 Towards a convergence of views

“Basically, our objective with Germany is the same: less CO2 and more growth,” the Economy minister added.

But how can energy independence be achieved? “First of all, with an energy mix that is chosen by each state in its own right,” said Le Maire.

The minister also mentioned the carbon border adjustment mechanism (CBAM) and “a European energy market that allows investment in low-carbon energies,” as well as encouraging electricity use among consumers.

On encouraging consumers to go electric, Le Maire acknowledged that France and Germany are not perfectly aligned. He did, however, admit that both countries want to “work together to find solutions, and the best possible solution, to improve the functioning of the European electricity market”.

Following his meeting with Le Maire, Habeck met with Ecological Transition Minister Barbara Pompili to discuss the ‘Fit for 55’ legislative package, which aims to reduce emissions in Europe by 55% by 2030.

On this, Pompili stressed it was “imperative to move very quickly towards the adoption of the measures proposed by the European Commission”.

“These are complex issues that require the French presidency to listen fully to its partners (…). Germany’s support will be fundamental in order to quickly reach ambitious, pragmatic and above all effective measures,” the minister said, stressing the importance of building “a shared vision between”.

Referring to the objective of reducing greenhouse gas emissions by at least 55 % by 2030, Pompili said that “France and Germany are converging on a large part of the issues before us and on which we must reach a conclusion at the Council of Ministers in June”.

Despite certain differences, notably on nuclear energy, Habeck indicated that “in a good partnership, we can support different positions”.

On Pompili’s work on the Fit for 55 package during the French presidency, which runs until July, the German minister stressed that he was “determined to move things forward” and that Germany “was willing to help”. 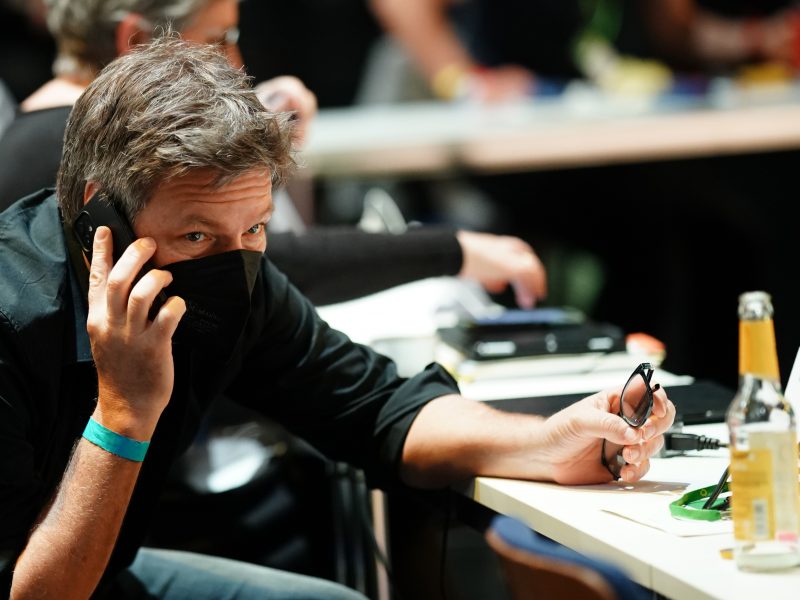 Germany’s vice-chancellor Robert Habeck said on Monday (7 January) that Berlin would examine a contentious proposal by the European Commission to include nuclear power and fossil gas in the EU’s sustainable finance taxonomy before considering a potential lawsuit.