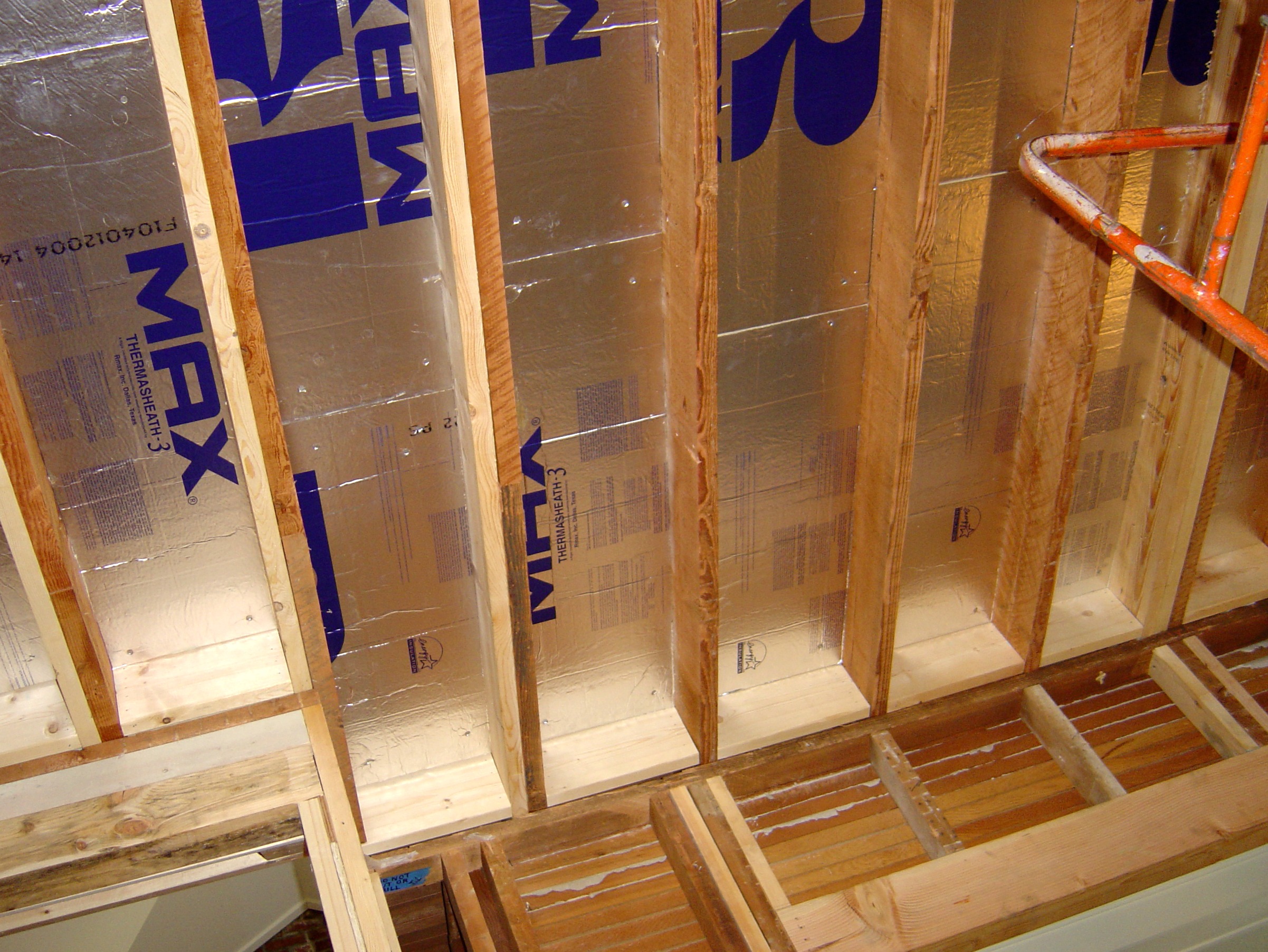 Renovating public buildings for energy efficiency could cut Europe's fuel bill by up to 15%. [gemteck1/Flickr]

France submitted a list of 32 projects to the European Commission, hoping to receive funding from Jean-Claude Juncker’s 315 billion euro investment plan. One of these projects is a financing plan for France’s energy transition, the SFTE (Société de financement de la transition énergétique). This is designed to provide funding for the renovation of public buildings without adding to the pressure on public debt.

>> Read: The Juncker plan: an exercise in federalism and solidarity

The project was launched in November 2013, and according to a recent report, “an investment of 120 billion euros over three years in energy efficiency renovation in public buildings would create 600,000 jobs over the same period”.

The report also stated that “120 billion euros of investment in Europe’s public buildings would lead to cuts in energy usage and CO2 emission of 10 to 15%”.

The aim of the energy transition financing mechanism is to create partnerships between public and private entities to fund the renovation of medium-sized public buildings (spending around one million euros), such as schools, offices and hospitals, but not including social housing.

“We cannot fight climate change if we do not bring down our energy consumption,” said Alain Grandjean, a member of the Scientific Council of the Nicolas Hulot Foundation. He added that the construction and housing sectors were of primary importance in this regard.

According to Philippe Pelletier, the president of the sustainable buildings group, Plan Bâtiment Durable, “the main value of this project is that, for the first time, it is coherent, thought-out, put together by a broad section of society and supported by the state”.

A French project with Europe-wide relevance

The project was “well-received in Brussels and Paris for its relevance and its innovative character,” according to Michel Lepetit, Vice-President of the Shift Project. The governments of other EU states, including Italy and the United Kingdom, have already decided to support similar energy efficiency renovation schemes for their public buildings.

Germany has also agreed to work closely with France to improve the energy efficiency of its buildings, by supporting public-private cooperation in innovative renovation pilot projects.

The European Commission received a list of 2,000 projects, with requests for €1300 billion of investment, which was debated by the EU’s finance ministers at the ECOFIN Council meeting on 9 December.

On 25 November, the Commission revealed the details of its 315 billion euro investment plan.