France may extend coal subsidies to save jobs 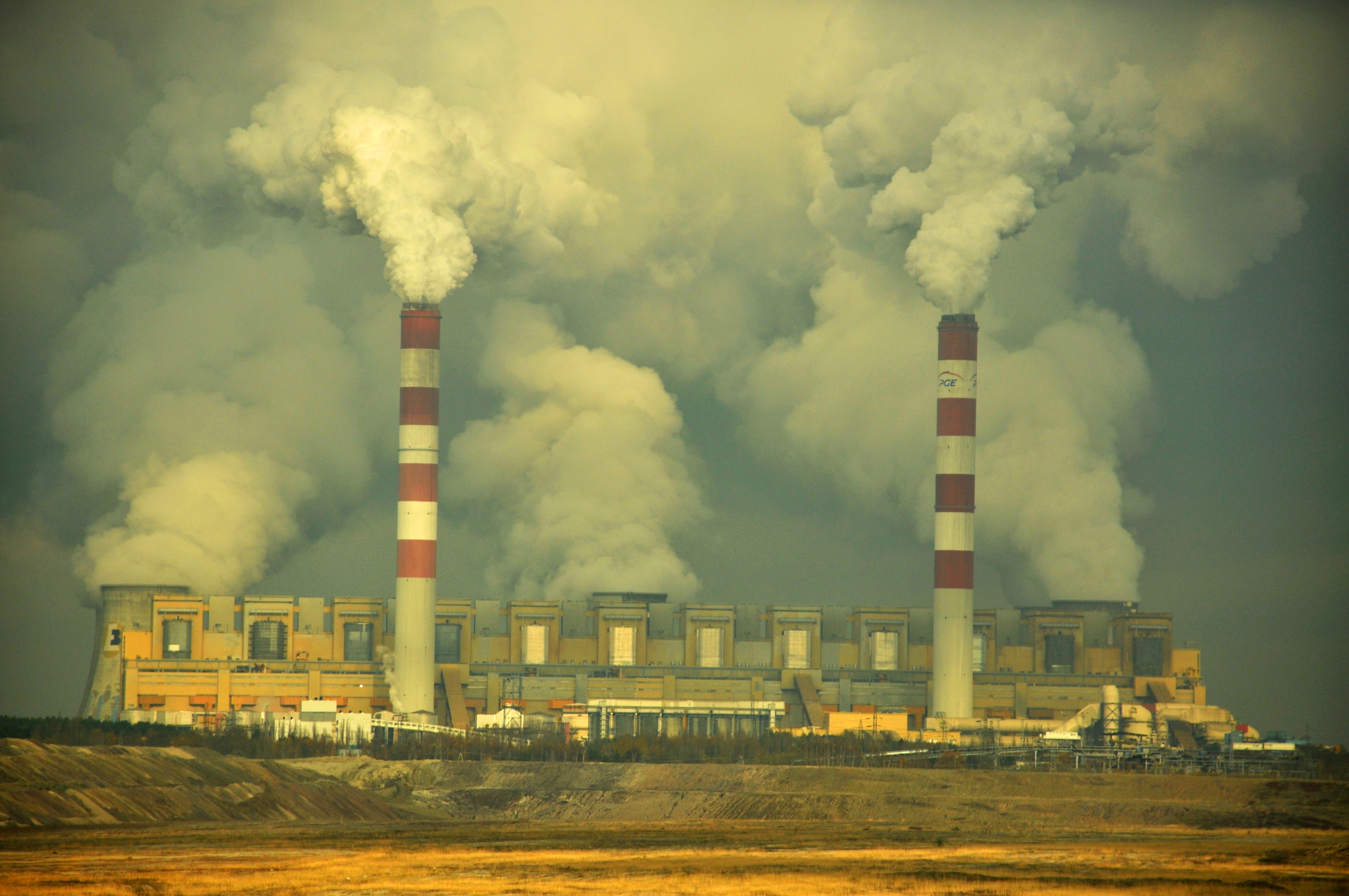 France may renege on its promise to end subsidies for coal-fired power stations abroad to protect jobs in the energy sector. EURACTIV France reports.

Just months before COP 21 the international climate conference in Paris, NGOs have warned that the French government plans to abandon one of its concrete commitments on fossil fuel reduction.

Several months ago, François Hollande promised to put an end to export credits for the construction of coal power stations. But the plan risks being cancelled to protect jobs at French energy giant Alstom.

In a memo to the French National Council for Ecological Transition (CNTE), which includes NGOs, politicians, and local communities, the government highlighted the negative impact the policy could have on employment, and gave a list of possible exemption schemes.

“This memo proposes five possible exemptions to the plan to end export credits, four of which amount to a complete nullification of the presidential promise. Only one of the options presented would be in line with François Hollande’s promise, and even that lacks a target date,” said Lucie Pinson from Friends of the Earth.

The initial plan was to put an end to all investment in coal power stations not equipped with carbon capture and storage (CCS) systems.

But the problem is that CCS technology, meant to capture emissions from power stations to reduce their impact on climate change, is still in the development phase. Only a handful of such projects are currently operational.

A large number of jobs at the energy company Alstom, the only French company to benefit from Coface guarantees in the last 15 years, are threatened by the policy, according to the French government.

The group of NGOs wrote a joint reply to the government. “The memo states outright that jobs would be lost at Alstom, without offering any justification,” they wrote.  “We have filed a freedom of information request to the French authorities to back this up, but no precise information has been published.” The NGO group comprises Friends of the Earth France, Fondation Nicolas Hulot, France Nature Environnement, Climate Action Network France and WWF France.

“Four of the exemption schemes listed by the government would allow Alstom to continue accessing subsidies in three quarters of the countries that have a market for coal power!” Lucie Pinson said.

Negotiations at the OECD

France’s export subsidy policy will be refined in the coming weeks, and Lucie Pinson said she expected the interdepartmental decision to be made “in the coming month”.

With discussions over the cancellation of export credits for coal-fired power stations making slow headway in the OECD, whatever decision France takes will have international repercussions.

“The OECD member states failed to adopt an ambitious position at their latest meeting in June, largely because of opposition from Japan, Australia and South Korea,” Lucie Pinson said. “And France will never be able to push for more ambition in the OECD if the government makes a U-turn now!” she added.

The next meetings of the group of developed countries are scheduled for September and November, just a few weeks before the COP 21.

The energy transition was a central part of François Hollande's presidential campaign in 2012. France wants to be an example to other countries when it hosts the 2015 United Nations Climate Change Conference in Paris (COP 21).

It is playing a leading role in the European climate debate, thanks in part to its low CO2 Emissions. France's reliance on nuclear energy means it has much lower CO2 emissions than coal-dependent countries like Denmark or Germany. However, energy efficiency has a bad track-record in France.