The German government has long defended the Nord Stream 2 project against any criticism for EU partners. It is now hanging in the balance as it is clear that France no longer supports Germany’s position. [Shutterstock]

The Nord Stream 2 gas pipeline has long been controversial and now majorities are shifting within the EU. Can the project still be stopped? EURACTIV Germany’s media partner Der Tagesspiegel reports.

Nord Stream 2, the second gas pipeline in the Baltic Sea, is a highly controversial project. The German government has long defended it against any criticism from EU partners. But it now hangs in the balance as it is clear that France no longer supports Germany’s position.

A vote taken by EU member states in Brussels on Friday (8 February) could signal the end of Nord Stream 2. Unfazed by the controversy in the EU, the Russian company Gazprom has been undertaking work for a long time. About 600km of the pipeline has already been laid and there could be gas flowing from 1 January 2020, Gazprom has promised.

What is being decided in Brussels?

The vote concerns amendment to the Gas Directive proposed by the European Commission in November 2017. This amendment envisaged tightening rules for offshore pipelines from third countries into the EU. This would have a direct impact on Nord Stream 2.

This is because, according to current rules, the project is not treated as a pipeline which has to follow EU rules, as only a short pipe end is on EU soil (in Germany). For example, the stricter rules stipulate that the same company cannot be both the owner of the pipeline and the gas supplier.

But this is true of Nord Stream 2 (Gazprom). To date, there has been no majority in the European Council to push forward the Gas Directive amendment. France has now clearly opted the other way and the outcome is uncertain.

Why does the German government think Nord Stream 2 is so important for its energy supply?

The new Nord Stream 2 pipeline will be able to transport up to 55 billion cubic metres of natural gas directly into the German gas network, the same amount as Nord Stream 1, with which it will almost run in parallel. Other pipelines run above land from Russia to Germany, via Poland, for instance. Germany is also well connected in this respect to the Netherlands and Norway.

The Nord Stream pipelines make Germany, once and for all, Europe’s great hub for gas. In economic terms, a liquid market and direct access to Russia, the largest supplier, guarantee high security of supply for Germany. With the closure of German coal-fired power stations, its gas consumption is likely to rise.

What does the vote mean for the German government?

The German government has repeatedly dismissed other EU states’ strong objections by saying that it is not a political but purely commercial project, adding that it was also important for Europe’s energy supply. Russian President Vladimir Putin has also continued to stress this.

The former Chancellor did not have a hard job persuading his old companion Sigmar Gabriel (SPD), the then minister for economic affairs. In the autumn of 2015, Gabriel discussed with Putin how external influence could be limited – in this case, referring to the European Union. Even then, it was clear that the European Commission wanted to apply the rules in force within the EU to the planned pipeline.

This remained an important issue for Gabriel’s successor in the German Federal Ministry for Economic Affairs and Energy. The European Commission insisted on amending this Gas Directive, which the German clearly wanted to stop in the vote.

But Germany needs a so-called “blocking minority” to stop the proposition. Austria, the Netherlands, Belgium, Greece and Cyprus are considered allies of Germany on this issue – but without France, it will probably not be enough. If there is no blocking minority, the German strategy would fail, for the time being. 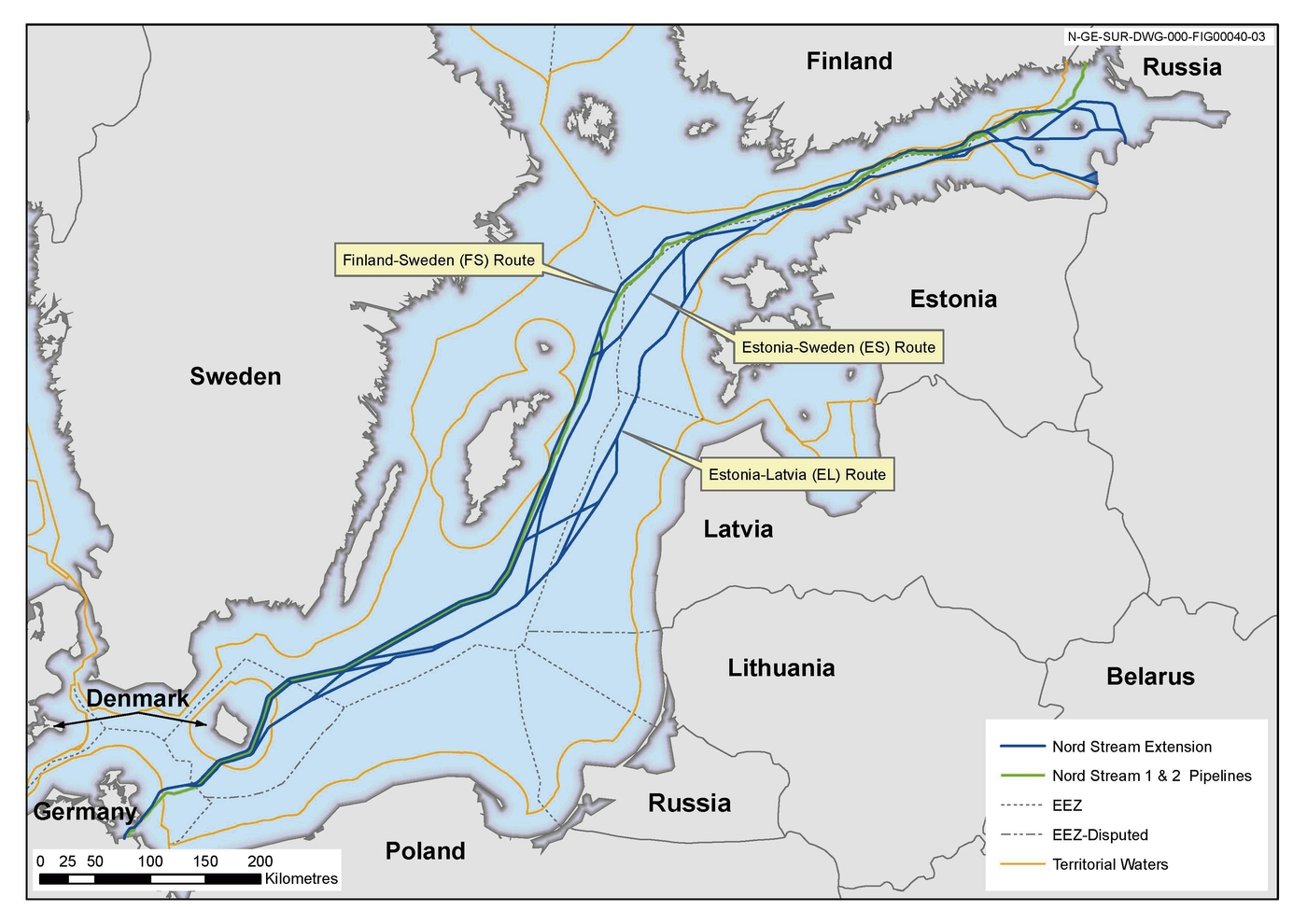 Why has France changed its mind?

On Thursday (7 February), a spokesperson for the French ministry for Europe and foreign affairs confirmed that France wanted to support the revision to the Gas Directive.

“Work is continuing with our partners, in particular with Germany, on possible changes to the text,” the spokesperson said with respect to the Gas Directive. Berlin was surprised by the fact that France is no longer Germany’s side in the discussions in Brussels.

The two countries had only recently reaffirmed their cooperation when signing a new friendship treaty in Aachen. Berlin and Paris also decided to set up a joint high-level working group on energy policy.

France considers itself to be playing a sort of arbitrator role in the argument over the Nord Stream 2 project. On the one hand, the gas pipeline through the Baltic Sea does not make any difference to France’s energy supply. On the other, Germany’s neighbour does not have any security concerns, as is the case in Eastern Europe.

Are there Germans who are sympathetic to the French position?

Certainly. Norbert Röttgen (CDU), chair of the committee on foreign affairs in the German Bundestag, opposes Chancellor Angela Merkel’s line in this argument. Germany was “isolated” on the issue, Röttgen told Der Tagesspiegel.

The German government’s policy had been “one-sided for years, without consideration for the majority in favour of rejection in the EU and, particularly, our Eastern European neighbours’ security concerns,” he said.

He added that it was not France’s fault “that we have isolated ourselves on this matter” and that there had been no movement from the German side.

Where is resistance the greatest?

To begin with, Poland and the Baltic states, in particular, fought against the new pipeline. They also resisted the first Nord Stream pipeline in vain, which has been in place since 2011. The countries’ argument with respect to energy policy was that the West was making itself too dependent on Russia.

The EU had also decided that energy sources should be diversified, which would involve reducing Russia’s share. In fact, Gazprom deliveries to Germany have increased in recent years. Denmark has cancelled the authorisation procedure and is waiting for the European decision.

Ukraine’s concern is the possible major financial difficulties, because revenue from transiting Russian gas may be lost. Putin has promised that the routes through Ukraine could still be used. But this clearly only applies if the EU takes more gas than is provided by the capacities of the pipelines in the Baltic Sea.

What role does the Trump government play?

In recent years, the USA has increased its gas production, particularly through fracking technology, which is questionable from the environmental point of view. They now want to bring this product onto the European market but its price is higher than what is offered by Gazprom.

But Washington’s argument particularly concerns security policy, with the warning about being too dependent on Russia.

“The European Parliament, the Commission and 16 European countries share our view, as far as Nord Stream 2 is concerned,” said the American ambassador in Berlin, Richard Grenell, when speaking to the press on Wednesday (6 February). At that time, the new French position was not yet known.

Grenell continued that it remained the USA’s objective for Europe to have access to different sources with respect to energy supply – and to not become too highly dependent on Russia.