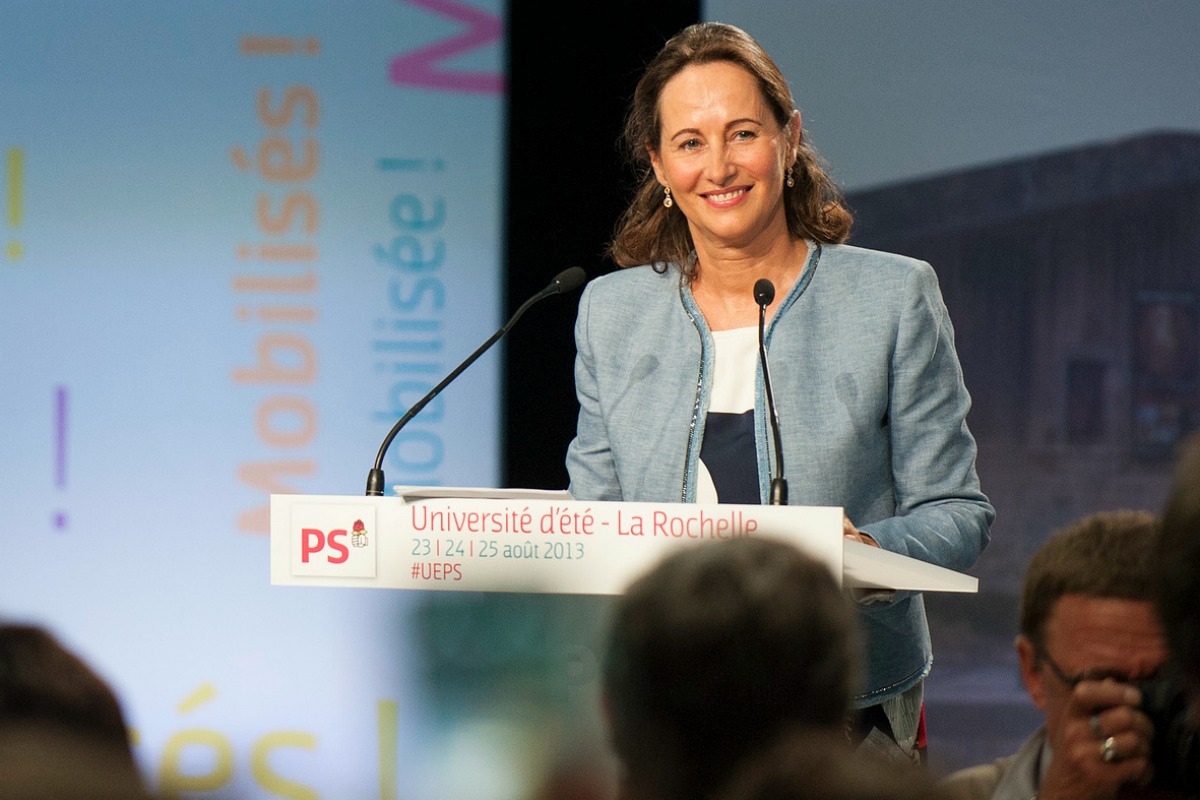 France’s energy minister has joined Germany in backing an energy efficiency goal of at least 30% for 2030 ahead of talks in Brussels today (23 July) to thrash out a target.

Energy efficiency policies have gained momentum in the context of the Ukraine crisis as EU member states seek to do all they can to reduce the need for imported Russian energy.

But it is divisive because of the upfront costs required to make buildings more efficient, such as spending on improved insulation.

“It (France) supports a reduction of energy use of at least 30 percent and will help to define over the coming weeks how to enforce that,” French Energy Minister Ségolène Royal wrote in a letter seen by Reuters.

The letter, dated July 17, is addressed to European Climate Commissioner Connie Hedegaard and European Energy Commissioner Günther Oettinger, who will discuss an EU energy efficiency goal with all the other commissioners on Wednesday.

Following the internal debate, the Commission is expected to make a policy announcement.

A draft Commission report seen by EURACTIV said the bloc fell just short of meeting a 2020 goal to achieve energy savings of 20% versus projected business as usual.

That goal is part of a set of 2020 climate and energy policy goals and EU leaders have given themselves until October to decide on how to follow it up for 2030.

Some member states, such as Britain, and business interests have advocated a single, binding greenhouse gas cutting target for the bloc of 40% for 2030. They oppose repeating the 2020 policy model of multiple climate and energy goals, EU diplomats say.

Germany and the designated Commission President Jean-Claude Juncker, however, have backed a binding efficiency target for 2030.

Last week, Juncker in his first address to the European Parliament since being named as the successor to current President José Manuel Barroso said a binding target of 30% was the minimum.

Forty percent is demanded by many environment campaigners – who say anything in the 20s is not ambitious – and also by the previous European Parliament prior to elections in May.

Commission research has found using less energy will lower prices, as well as curbing reliance on Russia – Europe’s biggest energy supplier – with which the West is locked in conflict over its actions in Ukraine.

The research also finds bigger energy savings goals have a cost, but environment campaigners say the Commission is not focusing enough on the benefits, which include creating jobs in the building sector that can boost gross domestic product.

The Commission does not comment on unpublished documents or letters. A spokeswoman for Royal only confirmed the minister had written the letter.