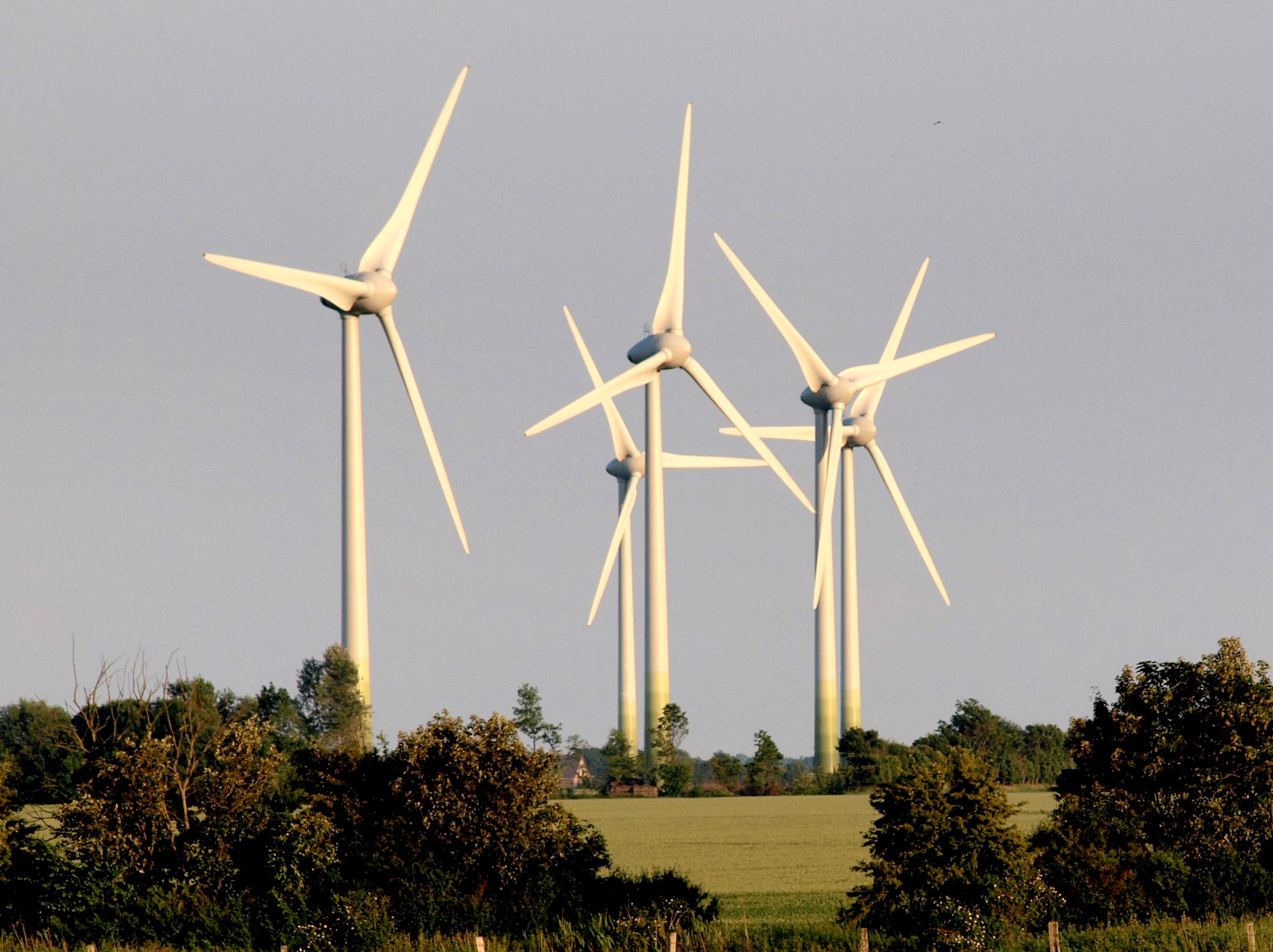 The Energiewende is already under way in Germany. [WalliNet/Flickr]

A new study by the Climate Foundation has revealed that French business leaders are enthusiastic about the opportunities offered by the energy transition. Their German counterparts show more reserve on the issue. EURACTIV France reports.

The study carried out by Harris Interactive for the European Climate Foundation, a Brussels-based organisation dedicated to fighting climate change, has shown that the energy transition is generally regarded with optimism.

If bosses on both sides of the Rhine tend to agree on the need to develop the energy mix of the two countries, and in particular to limit the share of nuclear and coal, the French are showing a real enthusiasm for change, while the Germans seem somewhat disenchanted with the process.

Among French business leaders, 87% think the energy transition will have a positive impact on technological innovation, compared with 68% in Germany. 74% in France believe this will in turn benefit economic growth, compared with only 43% in Germany, and 66% expect to see improvements in supply security, against only 35% in Germany.

This trend can also be seen in levels of optimism concerning employment, competitiveness, electricity bills and the overall cost of energy: more than half of French bosses think they have more to gain than to lose from the energy transition, a view shared by only one third of German bosses.

The German energy transition, which is already under way with a massive subsidy programme for renewables, has sparked a sharp rise in energy prices. In France, where nuclear power will remain the primary source of electricity for many years to come, prices have stayed down.

A large majority of business leaders in France, who have been calling for financial aid to cover the cost of the new equipment and R&D needed to boost the productivity of the renewables sector, also judge steps taken by their government to be “insufficient”, and complain that Paris does not listen to them. Only 46% of their German counterparts direct the same criticism at Berlin.

The German Energiewende (energy transition), launched in 2013, will give rise to a bill in 2015, completely reshaping the country's energy mix. Germany announced its complete abandonment of nuclear after the Fukushima disaster.

Across the Rhine, France's energy transition appears more modest, at least in the rhetoric that surrounds it. Here there is talk of a gradual evolution, as opposed to a revolution.