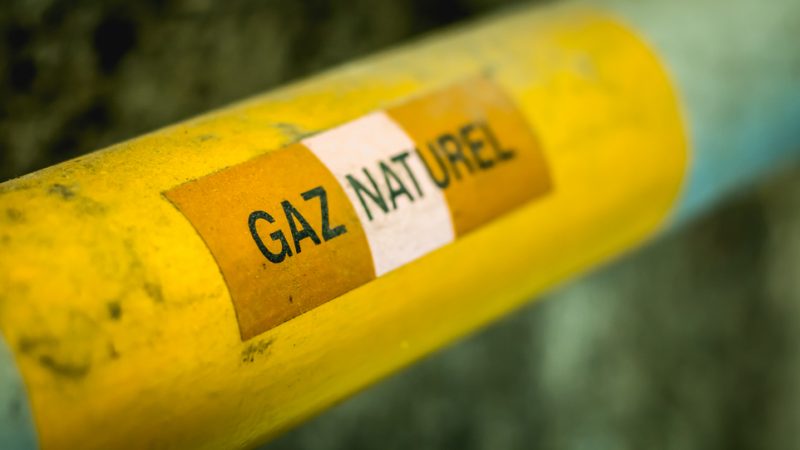 France’s gas network could be adapted to pipe a mix of natural gas with 20% hydrogen from 2030 onwards, as part of efforts to cut carbon emissions, operators said on Friday (15 November).

Hydrogen produces water when it burns rather than greenhouse gas CO2, offering a clean fuel if it is produced from renewable sources such as wind or solar energy, rather than from oil and gas, the source for most hydrogen produced now.

GRTgaz, GRDF, Elengy and other operators said the French network could initially use a mix of natural gas with 6% hydrogen. They recommended that the government set a target of 10% by 2030 and 20% beyond that.

The operators told a conference in Paris that the network could be adapted to deal with the change at limited cost.

Germany and other European countries have also been studying using a mix of natural gas and hydrogen in their networks to help reduce emissions that are warming the planet.

Under an update to the European Investment Bank’s (EIB) energy lending policy brokered yesterday, the EU lender will continue to fund gas infrastructure if it is for low-carbon gases like hydrogen.

“The new lending rules will support the deployment of carbon capture and storage (CCS), power-to-gas, hydrogen and biogas. Investments in gas infrastructure will deliver these technologies that all support the achievement of the 2050 carbon neutrality target,” said industry group Eurogas in a statement.

However, WWF Europe’s Sébastien Godinot said that “the EIB itself must not make use of the exemptions in its energy policy that allow it still to finance some gas projects: it should focus exclusively on clean power sources like wind and solar.”

Adopting hydrogen as a fuel still faced significant challenges. The gas can be produced from water by electrolysis, but it demands large amounts of electricity, so the benefit is undermined if power it produced from fossil fuels.

Most French electricity is generated from nuclear plants, which environmentalists oppose because they produce radioactive waste even if they do not emit greenhouse gases.

The International Energy Agency (IEA) said in a report in June that producing hydrogen from low-carbon energy was still expensive and the development of infrastructure to assist its adoption was proceeding slowly.

IEA renewable energies head Paolo Frankl told the conference about 70 million tonnes of hydrogen was produced globally a year, equivalent to the consumption of about half a billion cars. But he said 90% came from fossil fuels, generating about 800 million tonnes of CO2.

In France, hydrogen is now mostly produced from oil and gas and mainly for industrial use, accounting for about 3% of French emissions, according to the energy ministry.

In its long-term energy plan, France aims to decarbonise industrial hydrogen production by about 10% by 2023 and has set aside €100 million this year to encourage hydrogen use, particularly for transport.