Long awaited and presented in advance by Le Journal de l’Environnement on 15 April, this bill sets out a renewed framework for climate policy as well as a list of actions, targets, solutions and ways to simplify their roll-out.

The new draft, presented in the Council of Ministers on Tuesday (30 April), appears ambitious and more in line with the Paris Agreement and EU directives.

A preamble filled with environmental ambitions

Article 1 of the bill is a brief reminder of the objectives and deadlines with the main focus being reinforced ambitions to reduce greenhouse gas emissions. In other words, whereas the bill’s first version aimed for a fourfold reduction in emissions by 2050, this draft has an objective more in line with the Paris Agreement: zero net emissions and carbon neutrality by 2050, a six-fold reduction or more this time. 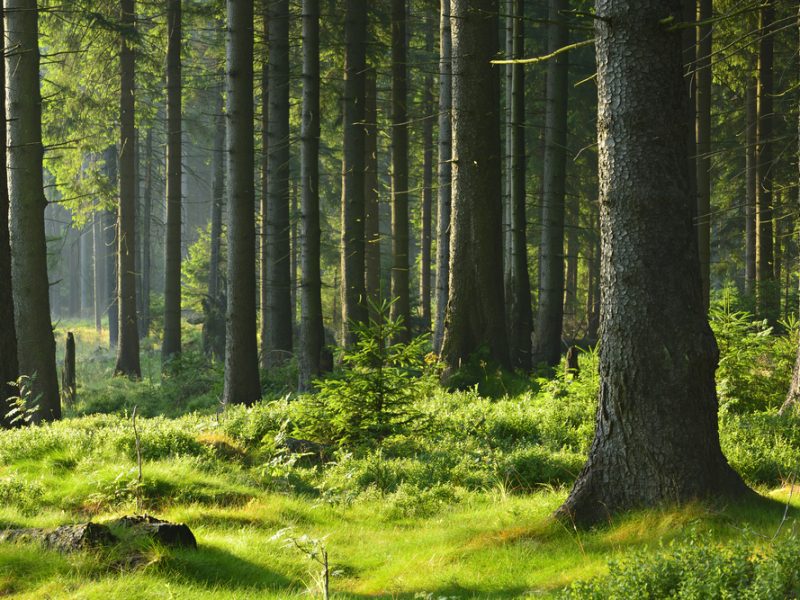 A judge without binding power

Article 2 of the bill establishes the High Council for Climate Change (HCC). In operation since the start of the year, the institution headed by Corinne Le Quéré will provide an opinion on the effectiveness of government measures to reduce greenhouse gas emissions.

According to our information, the institution’s first report is expected before next summer. The ten experts on the Council will be making non-binding recommendations on public policies.

Aiming to put an end to coal-fired plants

From 1 January 2022, the administrative authority will define an emissions cap. Power plants emitting over 550 grams of CO2 per kilowatt-hour (coal-fired power plants) will have their operating time divided by five and caps will be fixed by regulation once this law has been passed. The French government considered this approach to be less brutal than outright administrative closure.

Article 3 also provides for accompanying measures such as redeployment measures for employees and subcontractors who will suffer from the expected decline of the four coal-fired power plants still operational in France. Unions are bound to appreciate this.

For overseas France, we will have to wait for the revision of regional multiannual energy programmes. This would entail a timetable for shutting down plants, conversion methods, and more for each overseas territory. A case-by-case analysis will be carried out.

Article 5 of the bill strengthens the capacity to combat potential fraud of energy saving certificates by preventing companies from benefiting from certificates that are not compliant with regulations.

The bill implies an increase in the number of audits and controls on construction sites. It also facilitates the sharing of information between various governments departments, including customs and public finances.

The text also transposes new EU directives on renewable energies, the electricity market and energy efficiency. Another article in the bill corrects the legal imprecision on renewal conditions for members of the French Energy Regulatory Commission.

It also aims to bring the committee for disputes and sanctions (Cordis) in line with texts on dispute resolution and sanctions. An authorisation will also provide the president of the Energy Regulatory Commission with transaction powers.

Next step: the French National Assembly

The bill will be sent to the National Assembly at the end of June for consideration by the Senate, probably during the summer. The deadline seems bold as the parliamentary session is set to end on 29 June.

Climate Action Network (RAC) already considers these efforts to be insufficient. In a statement, the NGO network found it regrettable that “objectives were distant and that concrete short-term measures were missing. NGOs of the Climate Action Network call on parliamentarians to take up the issues and give content to this text.”